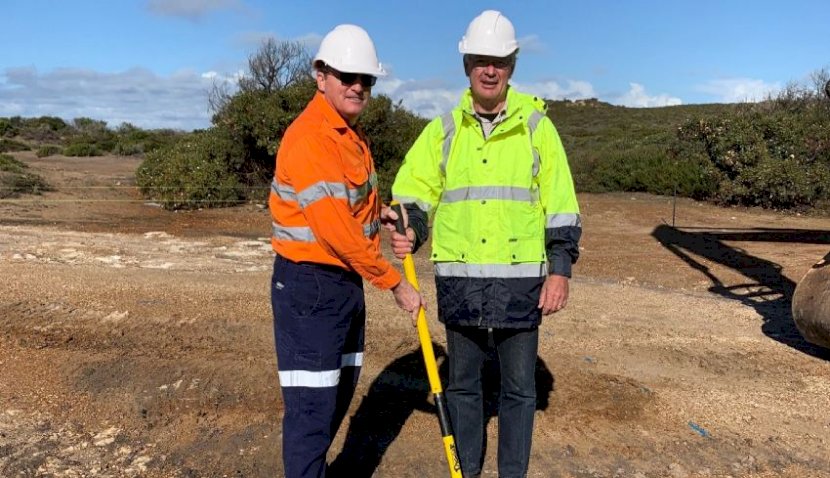 SA-based aerospace business Southern Launch has received approval to construct the infrastructure necessary to support a test launch campaign at the tip of the Eyre Peninsula. 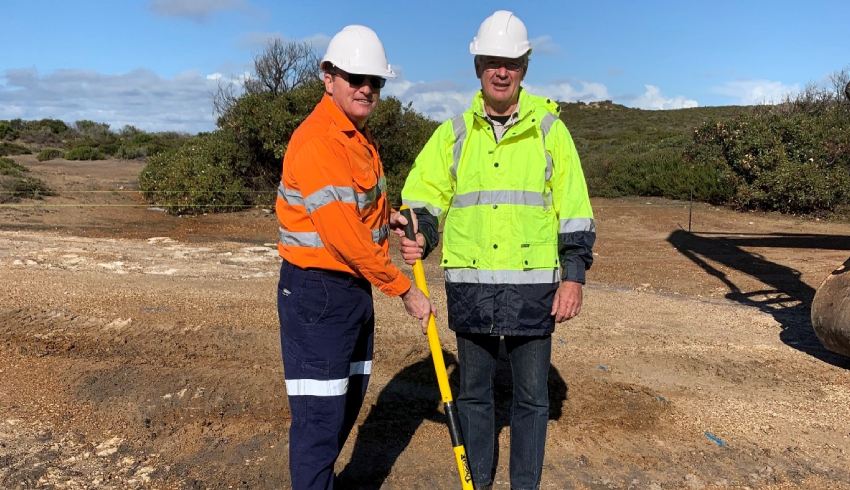 The State Commission Assessment Panel granted its approval despite calls for the government to consider potential environmental impacts.

The development will include the construction of a temporary rocket launch pad on already cleared land.

The launches will gather valuable scientific data to determine noise and vibration modelling information from the site, according to the press release.

“This is a huge milestone for Australia as we once again become a sovereign space-faring nation. Southern Launch has spent the past eight months working closely with government and independent agencies,” Lloyd Damp, Southern Launch CEO, said.

“With construction approvals in hand, the whole Southern Launch team are overjoyed and is excited about the future of launch in Australia. We look forward to breaking ground shortly.”

The initial proposal was to launch rockets roughly 10 meters tall from the site, carrying a minimal payload. This would then potentially lead to the approval of the Whalers Way Orbital Launch complex’s approval, sending satellites into orbit.

The Launch Complex covers around 1,200 hectares of open land with over six kilometres of ocean frontage.

The approval encompasses three conditions to guarantee there will be no environmental damage, ensuring only three launches will occur from the site, that no infrastructure will be ruined or changed, and that the launch pad will build upon cleared land to avoid native vegetation removal.

However, before SCAP approved of these plans, the agency received 277 submissions from the public about the launch proposal, and 88 were in opposition.

The submissions were from the Conservation Council of SA, Zoos SA, the National trust, Birds SA, and Nature Conservation Society SA.

Liberty Olds, Zoos SA’s conversation manager wrote in the submission: “Zoos SA is supportive of a space industry in South Australia, and the future economic benefits and profile such could bring to the state.

“However, this particular location is of known conservation value and the proposed experimental, industrial rocket launching facility, either temporary or permanent, poses significant risk to its environmentally sensitive nature.”

The conservationists hope that the government will not approve future permanent launch sites, despite approval of the test site.

Southern Launch has expressed they are working closely with the Department of Environment and Water to ensure the launch pad will not be detrimental to the existing flora and fauna.

The company has also prepared an operational environmental management plan, in line with 46B of the Development Act 1993.