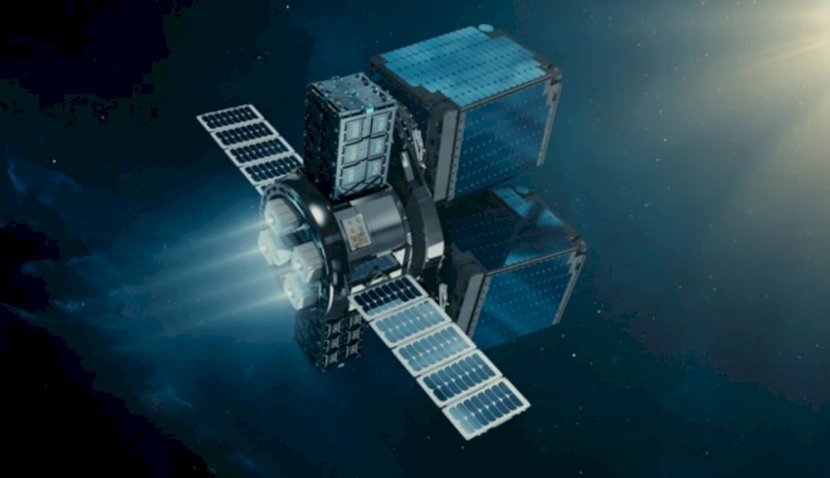 Queensland rocket company Gilmour Space Technologies has formed an alliance with Berlin-based Exolaunch for a “rideshare” in small satellite launches and deployment. 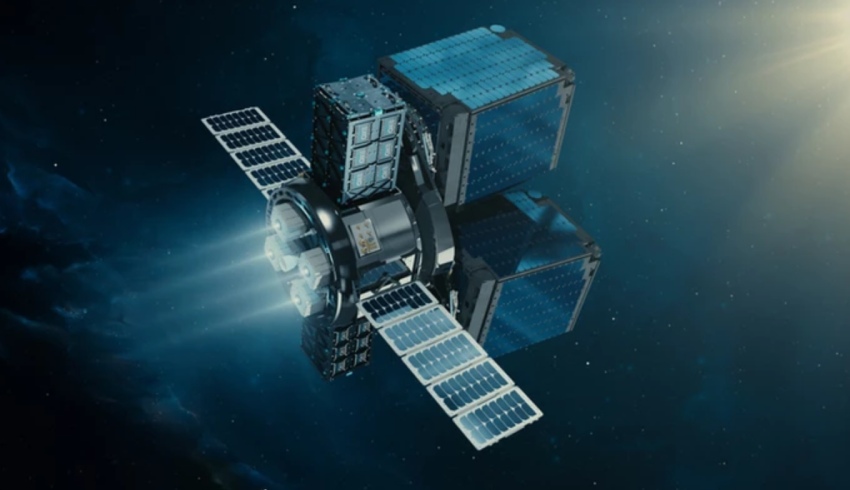 This new deal aligns with the Australian Space Agency’s national civil priority areas, a roadmap of the industry over the next decade including access to space, earth observation and more.

The Queensland-based company has increased its partners internationally to expand its launch services to global customers, according to Adam Gilmour, CEO and co-founder of Gilmour Space.

“The need for sovereign launch capability is coming into focus for Australia,” he added.

Gilmour will utilise Exolaunch’s small satellite deployment technologies and in- space transportation services through the Reliant orbital transfer vehicle, which will assist Eris in low-Earth orbit.

“We look forward to launching customers’ satellites from Australia on the Eris rockets making space more accessible for the New Space industry.”

Exolaunch will partner in Gilmour’s low-inclination missions through the Eris in future launches, set for its debut in 2022.

The Eris is equipped with a payload capacity of 300 to 4,000 kilograms to low-Earth orbits from both Australian and international launch sites.

This partnership comes as more space companies are investing into cheaper and more sustainable space activity.

New Space is the recent commercialisation of the space sector, and now companies across the globe are gaining access to a previously government owned market.

But a larger industry comes with the increase of space debris, an issue gradually becoming worse.

Exolaunch are developing a line of environmentally friendly transfer vehicles named Reliant for the removal of space junk and ‘last-mile’ delivery – expected launch in 2023.