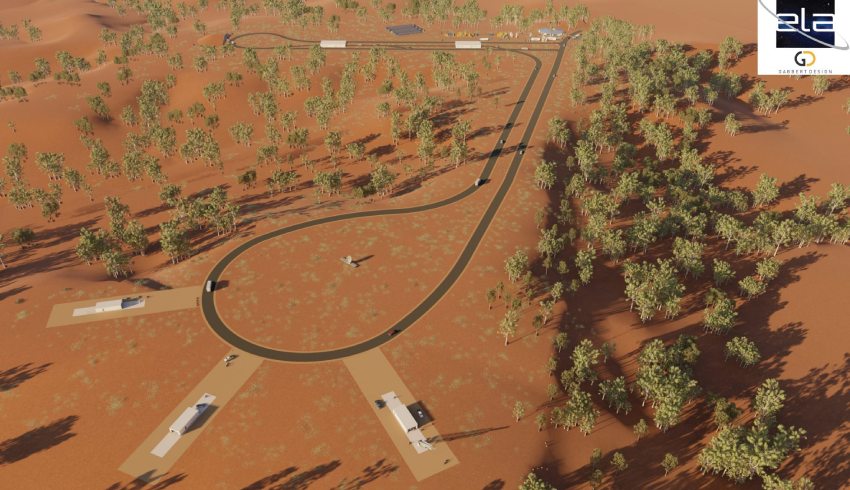 It's in collaboration with NASA and will mark the first time the agency is launching from a commercial facility outside of the United States, set to blast-off from the Arnhem Space Centre.

The announcement came after Chief Minister Michael Gunner visited the site on Thursday to meet with the ELA and NASA personnel who have been preparing for the launch since late September.

“During this site setup trip, the NASA team has been preparing the rocket launcher, tracking systems and other support systems that will be needed when we return next year.”

The Arnhem Space Centre is a commercial launch facility, located on the Dhupuma Plateau near Nhulunbuy.

The mission will see the suborbital sounding rockets blast off from the launchpad in Arnhem Land in mid-2022, carrying scientific instruments into space.

The rockets will reach sub-orbital space and will remain there briefly, from around five to 20 minutes in total – it is considered a cost-effective launch alternative.

The NT government is co-investing with private sector investors including Blackfyre Holding, Paspalis Innovation Investment Fund, and a group of sophisticated investors coordinated by Greenwich Capital.

Minister Gunner said the government has supported the project from the beginning, expecting to accelerate the Territory’s space industry.

“NASA will add capacity and rocket East Arnhem Land into the global spotlight for investors – growing our industry and creating more jobs and opportunities for Territorians and local businesses,” he added.

Arnhem Land is considered a “premiere location” for the launches, according to CEO of ELA Carley Scott, because of its proximity to the equator and significant land space.

Scott said the investment from the government signals that the Territory “is right behind the spaceport and committed to growing space sector activities into the future”.

For many years, Australia has depended on international space infrastructure and technology, stunting the nation from creating its own capabilities.

The NT launchpad will become one of the only commercial sites in Australia – along with the Whalers Way facility in South Australia, which is on its way to approval, despite three aborted tests.