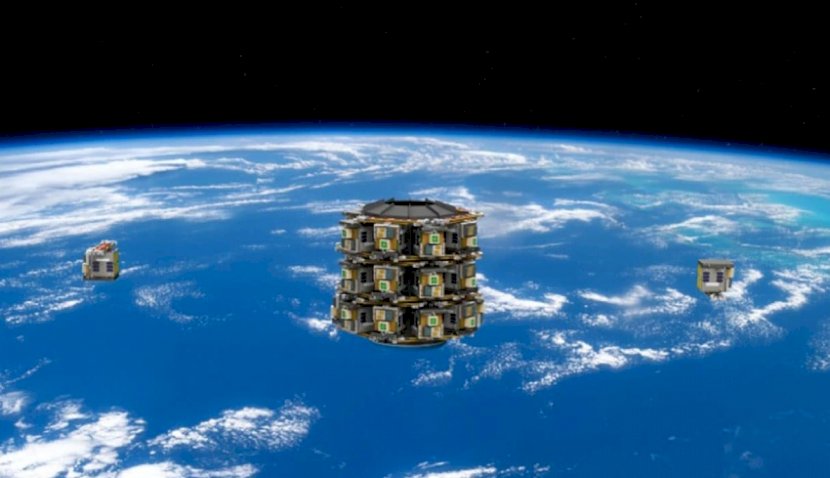 Skykraft has announced it will launch a second tranche of satellites next year to boost its air traffic management technology from space. 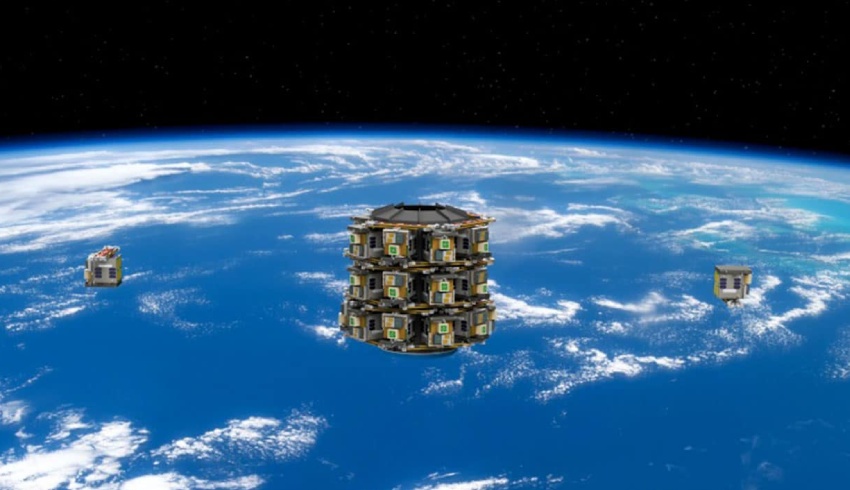 The Australian space services company hopes its tech will lead to safety improvements for aircraft because it can work without infrastructure on the ground or antennas and can see over large stretches of water.

The business received $1 million from the ACT government in September 2019 to help develop its plans.

Skykraft will launch its first 300-kilogram satellite on SpaceX’s upcoming SmallSat Rideshare Transporter-5 mission in June next year, followed by its newly announced launch in October 2022 on Transporter-6.

The UNSW Canberra City-based firm hopes to roll out a full constellation of more than 200 satellites in 2023.

The Transporter missions form part of SpaceX’s “SmallSat Rideshare Program”, which allows governments, researchers and private companies to send small objects into space in a conjoined launch, with prices starting from $1 million.

Last year, Skykraft’s then-managing director, James Prior, said the planned constellation, which will eventually rise to 210, would be connected with satellites on the ground.

“It will help to provide a seamless stream of data around the world,” Prior said.

Dr Doug Griffin, Skykraft’s chief engineer, said it chose SpaceX as its launch provider so it could run an “aggressive spiral development program and supercharge the services we can provide from space”.

Air traffic management is undergoing huge disruption worldwide, as governments innovate services to deal with a new generation of drones and electric aircraft sharing the skies with traditional airliners.

In May, the Australian government announced it was developing an air traffic control-style system for drones, which will be created in collaboration with Defence, Airservices and CASA.

The announcement was made as the then Deputy Prime Minister Michael McCormack unveiled a new policy statement on the matter and promised to invest $35.7 million into the emerging aviation technology.

“The jobs, the economic stimulus and other social benefits drones could have for industries such as agriculture, as well as regional communities, are transformational,” he said.

Plans for an Unmanned Aircraft System Traffic Management (UTM) system were one of the key pillars of the government’s National Emerging Aviation Technologies (NEAT) Policy Statement.

The document reveals the Department of Infrastructure will prepare an “action plan” to create an air traffic control style system that will work in conjunction with existing processes for traditional aircraft.

It will also include a new National Drone Detection Network that will use sensors to monitor the devices and safeguard privacy, noise and their use at cultural sites. It aims to begin initial operations in 2023.

“Growth in the use of drones and eVTOL in Australia is estimated to support more than 5,000 jobs and a $14.5 billion increase in GDP over the next 20 years – of which $4.4 billion would be in regional areas across New South Wales, Queensland and Victoria,” said McCormack.