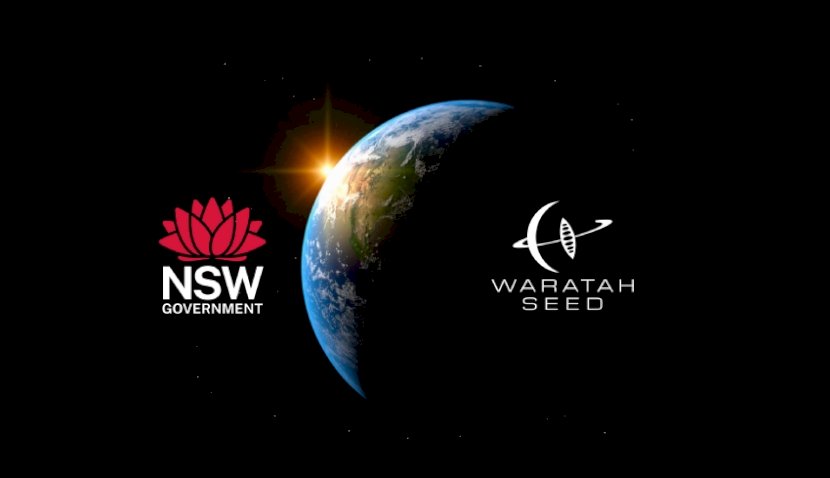 A recent UNSW graduate is among five winners who will see their company’s space innovations blast into orbit as part of Australia’s first rideshare mission. 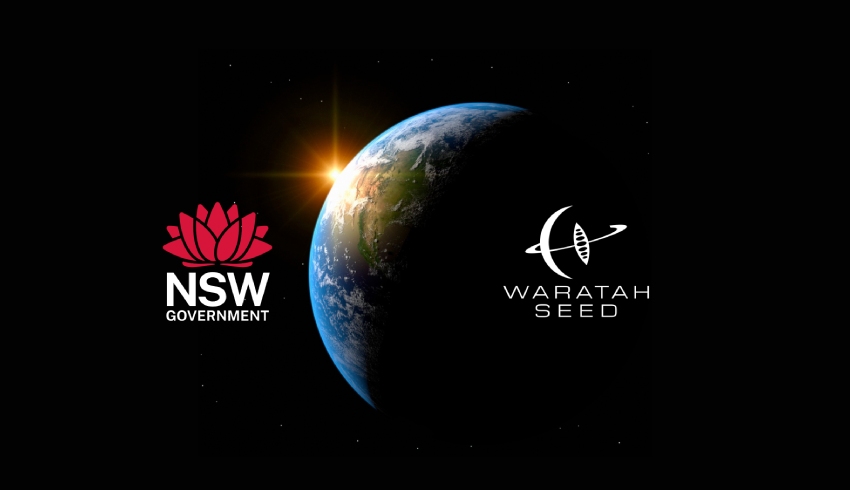 Bohan Deng’s business, Sperospace, creates robotic arms that can repair satellites in orbit and will launch late next year in an initiative paid for by the NSW government.

The competitive project, “Waratah Seed”, is led by the Australian Research Centre for Cubesats, UAVs and their Applications (CUAVA) and aims to make space more accessible.

Bohan Deng only finished his HSC in 2015 before studying for a bachelor’s degree in aerospace, aeronautical and astronautical engineering at UNSW.

He founded Sperospace in December 2018 and has received remarkable success. Earlier this year, Space Connect reported how NSW-based Space Machines Company also tapped his company to join its spacecraft launch.

In 2022, the in-space logistics provider will launch its first orbital transfer vehicle, Optimus-1, delivering commercial satellites onto their orbital paths around Earth and deeper into space. It will enter into orbit using a Gilmour Space Technologies rocket.

Other Waratah Seed winners include:

Huq and Ho-Baillie said they are incredibly excited to have been selected to ride on Waratah Seed.

“Once our technology is proven in space, we look forward to supporting national and commercial missions in areas as diverse as fighting bushfires, improving agricultural yields and keeping watch over our borders,” Huq said.

“Access to the Waratah Seed CubeSat will reduce the barrier for Euroka Power to attain flight heritage, valuable flight-time and opportunities for proof of concept and for evaluating the stability of different cell designs in the space environment,” Ho-Baillie said.

Teams were selected following a competitive process involving feedback, mentoring sessions and pitches to a public audience of peers as well as a judging panel.

Investment NSW CEO Amy Brown said the five winners will receive “significant support” for a ride to space to test and prove components of their products.

“Waratah Seed is a NSW government funded satellite that will make product testing more accessible and affordable, quite literally taking space-related research and development to a new frontier,” Brown said.