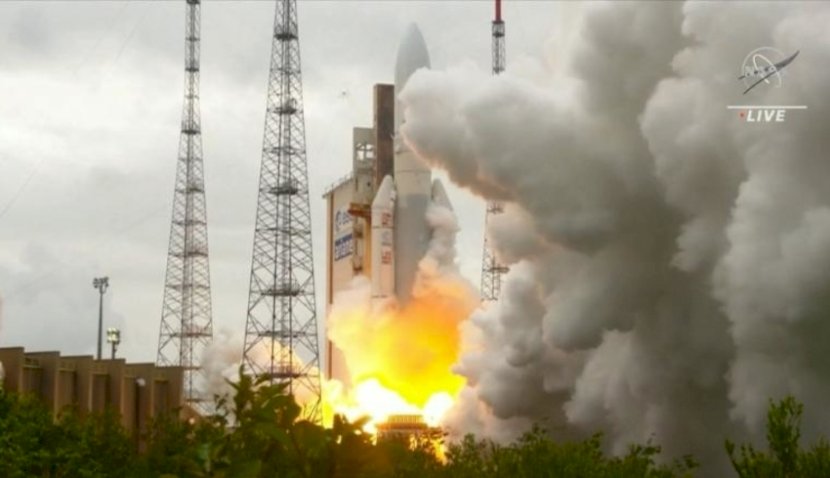 James Webb successfully launched from French Guiana on Christmas Day – but more than 70 per cent of its mission risk is still ahead. 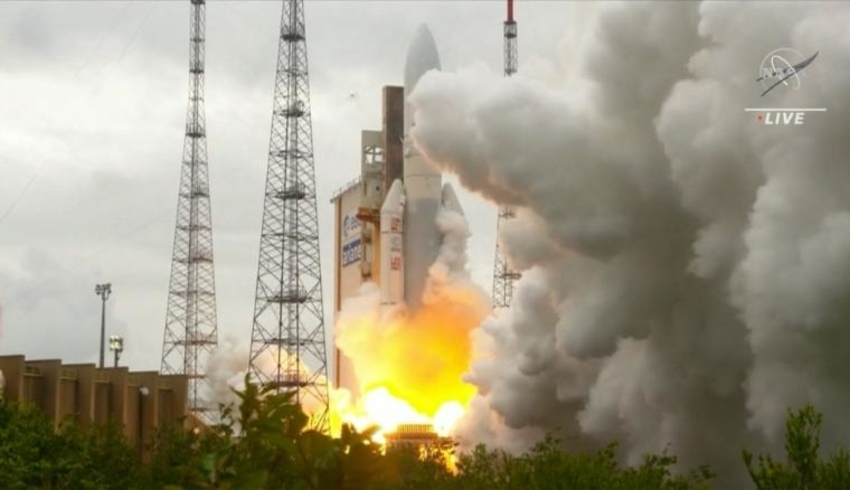 After blasting off on the Ariane 5 rocket, the space observatory completed the first of three planned trajectory correction manoeuvres at 11:50am AEDT yesterday, firing its thrusters for an hour to adjust its course towards its final destination of Lagrange Point 2 (L2).

Shortly after 2am yesterday, Webb unfolded its antenna, through which it will send 28.6 gigabytes of data to Earth twice a day.

From 28 December, mission controllers at the Space Telescope Science Institute in Baltimore will begin the deployment of its sunshield.

Then, about ten days into its journey, it will unfold its secondary mirror and two days later its primary mirror.

Temperatures on the sun-facing side of the shield will reach up to 110C, while instruments will be cooled to as low as minus 236 so they can detect infrared signals.

After 29 days, Webb will take up its position at L2, one million miles away.

The James Webb project began in 1989 and was due to launch two decades ago before a series of problems saw its original budget triple and delays kick in.

This will mark the 14th launch for Arianespace this year, and the fifth for the rocket.

Tags:
News
Category
launch
Comment: The significance of the James Webb Telescope
Aussie project to find habitable planet a ‘stab in the dark’