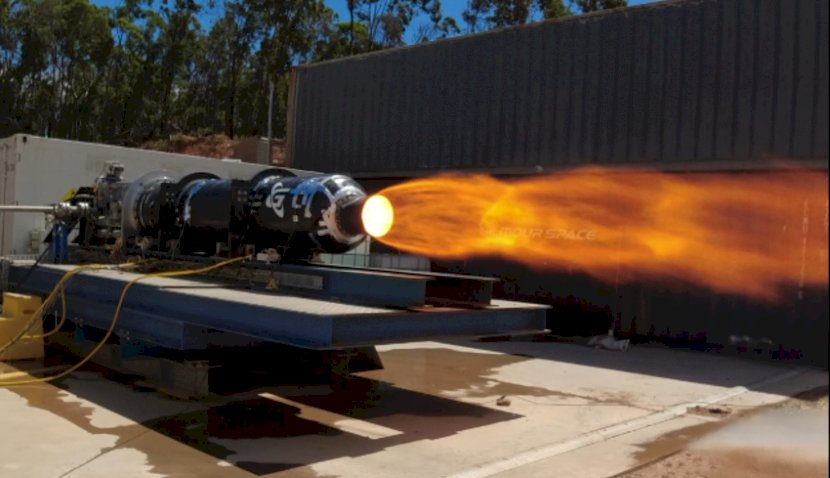 Gilmour Space Technologies has successfully completed a 75-second test fire of its new rocket engine, which it hopes to launch in Queensland in the latter half of 2022. 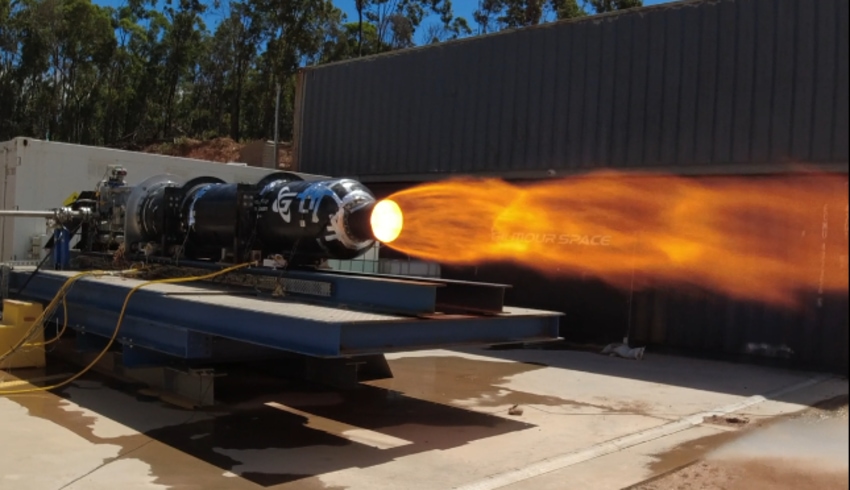 The business’ chief executive, Adam Gilmour, said the procedure involved the main engine that will power the first and second stages of its three-stage Eris rocket.

“We achieved our expected full thrust of 110 kilonewtons (or 25,000 pounds-force), and our team will be moving on to the final engine qualification campaign next month,” he said.

The company, Australia’s largest sovereign space employer, was founded by two brothers in 2013 and specialises in creating orbital-class hybrid propulsion technologies, which are safer and cheaper than traditional rockets.

If it goes to plan, it will become Australia’s second long-term rocket launch site with Whalers Way in SA used by rival Southern Launch.

Gilmour, however, claims its rockets are the most powerful ever developed in Australia, and will be capable of launching 300- to 4,000-kilogram satellites and payloads into low earth and other orbits.

“It is no small thing to say that we’ve developed Australia’s largest rocket engine; and that it could have significant flow-on benefits for the commercial, civil and defence space sectors,” he added.

“With timely assessments and approvals from relevant authorities, we hope to be able to launch Australia’s first sovereign-made rocket from Queensland sometime in the latter half of 2022."

Last year saw several huge milestones for the company achieved. In May, the Queensland government announced it was committed to supporting Gilmour in the development of the launch and months later it secured $61 million in funding from venture capital investors.

The company has also been approved as being formally “Australian made”, meaning the rocket can have the Australian logo printed on it.

You can listen to Space Connect's earlier podcast interview with Adam Gilmour, above.