Silentium partners with US to launch satellite for weather monitoring 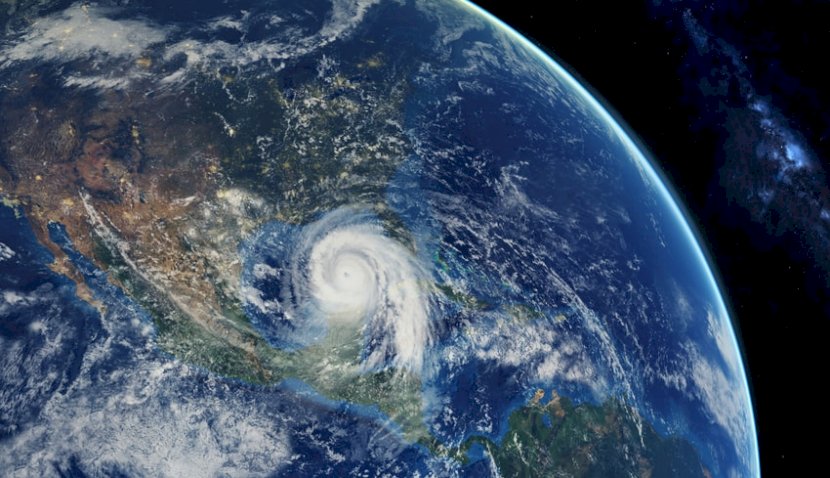 South Australia’s Silentium Defence has announced a partnership with the United States to launch a small satellite into orbit for more accurate weather predictions.

Silentium partners with US to launch satellite for weather monitoring 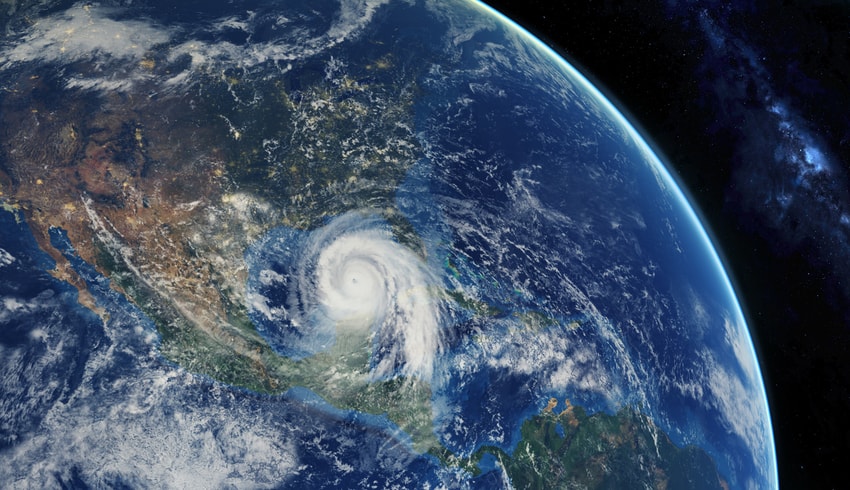 The space surveillance company is working with Duke University’s Pratt School of Engineering in North Carolina and the Defense Advanced Research Projects Agency (DARPA), part of the US Department of Defense for developing emerging technologies.

It comes off the back of the recent flooding disaster in Queensland and NSW, and if successful, will be utilised to monitor future weather events such as bushfires and storms.

Metasurface antennas use artificial materials that are not found in natural materials, and these structures are smaller in size and enhance radiation.

“The challenge is they require heavy, power-hungry antennas mounted on big, expensive satellites to create and capture those observations,” Palmer added.

Smaller satellites are increasingly infiltrating low-Earth orbit, as these are cheaper and easier to launch, but require regular charging and cannot capture a wide picture of the Earth.

Silentium uses a different type of radar technology in other capabilities, exploiting power from pre-existing transmitters to survey the intended area in a cost-effective way, and it will now be tested for satellite-based Earth observation in this new collaboration.

The initial phase of the project will explore the feasibility of passive radar systems in Earth observation from low-Earth orbit, the company says.

The second phase will integrate Silentium’s system with Duke researchers’ meta surface antenna architecture to validate the models developed in phase one.

Palmer told Space Connect then that typical technology sends out a blast of radio frequency, like a big pulse of energy into the environment that reflects off objects moving, and those echoes return with information on how far away they are and how fast they are moving.

Silentium’s sensors produce the same information, but by taking advantage of pre-existing transmitters such as FM radio and others already in the environment.

He said it provides the same quality of information without needing a radio spectrum licence that is expensive and time consuming.