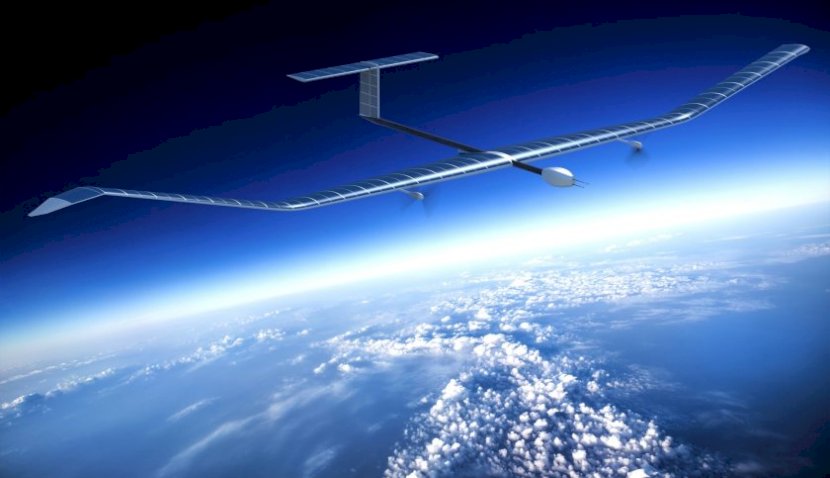 At a fraction of the cost of traditional, orbital satellites, the Airbus High-Altitude Pseudo-Satellite or HAPS could revolutionise the satellite communications of countries and defence forces around the world. 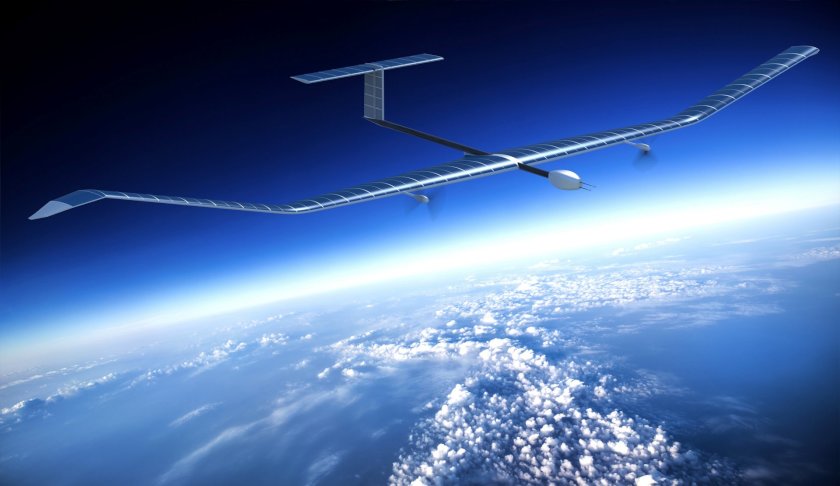 Zephyr is a HAPS, stratospheric, solar-electric unmanned aerial vehicle (UAV) and is the first aircraft of its kind to fly in the stratosphere. Zephyr harnesses the sun's rays, running exclusively on solar power, above the weather and conventional air traffic. It is able to fly for months at a time, combining the persistence of a satellite with the flexibility of a UAV.

Zephyr S: With an ability to carry payloads, offering voice, data communications both line of sight and beyond the line of sight, and line of sight high resolution optical imagery.

Zephyr S has a wingspan of 25 metres and weighs less than 75 kilograms. It is able to carry see, sense and connect payloads.

Zephyr T: Is capable of carrying larger payloads and offers the ability to bring more active payloads to the fore; for example, widespread, persistent internet coverage to remote areas of the globe, and active RADAR.

The in-development, larger Zephyr T has a wingspan of 33 metres and weighs 140 kilograms. Its larger size enables it to accommodate payloads with larger masses.

Together they enable real-time mapping, internet and a number of surveillance opportunities to meet a broad range of requirements.

The Zephyr platforms provide a number of advantages of traditional orbital satellite and aerial communications platforms, including:

Zephyr provides continuous surveillance, communications and monitoring services across areas of tens of thousands of square kilometres. Airbus has developed proven high-resolution imaging and high bandwidth communication services and is developing ever more capable payloads to further improve the range and value of services available.

As technology advances, Zephyr can be landed and re-equipped to take full advantage of the next generation of payloads and re-deployed in short time scales.