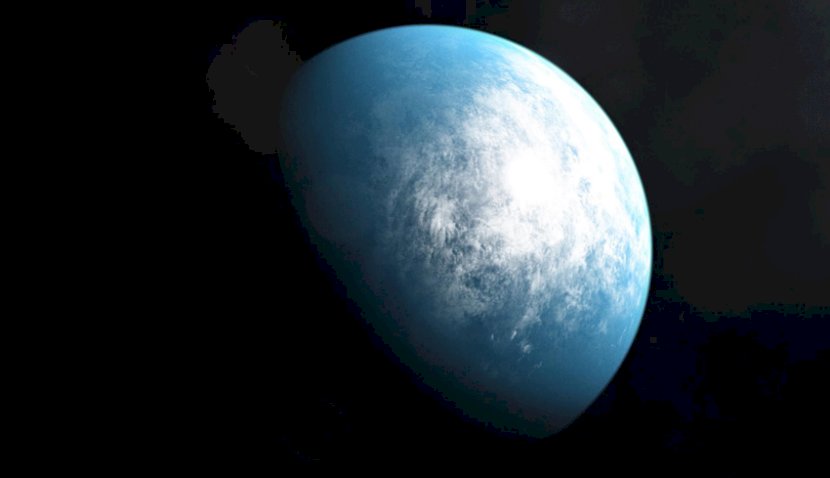 NASA’s Transiting Exoplanet Survey Satellite (TESS) has discovered its first Earth-size planet in its star’s habitable zone, the range of distances where conditions may be just right to allow the presence of liquid water on the surface. 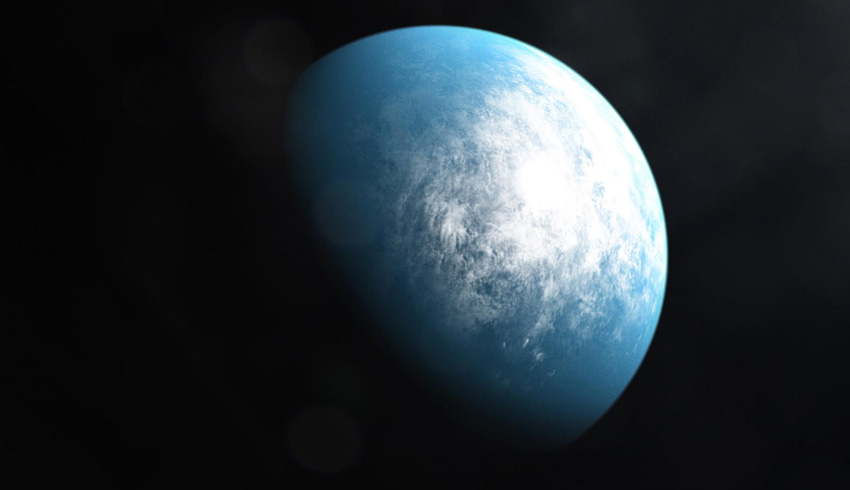 TOI 700 d is one of only a few Earth-size planets discovered in a star's habitable zone so far. Others include several planets in the TRAPPIST-1 system and other worlds discovered by NASA's Kepler Space Telescope.

"Planets around nearby stars are easiest to follow-up with larger telescopes in space and on Earth. Discovering TOI 700 d is a key science finding for TESS. Confirming the planet's size and habitable zone status with Spitzer is another win for Spitzer as it approaches the end of science operations this January," Hertz added.

TESS monitors large swaths of the sky, called sectors, for 27 days at a time. This long stare allows the satellite to track changes in stellar brightness caused by an orbiting planet crossing in front of its star from our perspective, an event called a transit.

TOI 700 is a small, cool M dwarf star located just over 100 light years away in the southern constellation Dorado. It's roughly 40 per cent of the sun's mass and size and about half its surface temperature.

The star appears in 11 of the 13 sectors TESS observed during the mission's first year, and scientists caught multiple transits by its three planets.

Emily Gilbert, a graduate student at the University of Chicago, said, "When we corrected the star's parameters, the sizes of its planets dropped, and we realised the outermost one was about the size of Earth and in the habitable zone."

Gilbert and other researchers presented the findings at the 235th meeting of the American Astronomical Society in Honolulu, and three papers – one of which Gilbert led – have been submitted to scientific journals.

The innermost planet, called TOI 700 b, is almost exactly Earth-size, is probably rocky and completes an orbit every 10 days.

The middle planet, TOI 700 c, is 2.6 times larger than Earth – between the sizes of Earth and Neptune – orbits every 16 days and is likely a gas-dominated world. TOI 700 d, the outermost known planet in the system and the only one in the habitable zone, measures 20 per cent larger than Earth, orbits every 37 days and receives from its star 86 per cent of the energy that the sun provides to Earth.

All of the planets are thought to be tidally locked to their star, which means they rotate once per orbit so that one side is constantly bathed in daylight.

A team of scientists led by Joseph Rodriguez, an astronomer at the Harvard-Smithsonian Center for Astrophysics in Cambridge, Massachusetts, requested follow-up observations with Spitzer to confirm TOI 700 d.

"Spitzer saw TOI 700 d transit exactly when we expected it to. It's a great addition to the legacy of a mission that helped confirm two of the TRAPPIST-1 planets and identify five more," Rodriguez.

The Spitzer data increased scientists' confidence that TOI 700 d is a real planet and sharpened their measurements of its orbital period by 56 per cent and its size by 38 per cent. It also ruled out other possible astrophysical causes of the transit signal, such as the presence of a smaller, dimmer companion star in the system.

Rodriguez and his colleagues also used follow-up observations from a one-metre ground-based telescope in the global Las Cumbres Observatory network to improve scientists' confidence in the orbital period and size of TOI 700 c by 30 per cent and 36 per cent, respectively.

TESS is a NASA Astrophysics Explorer mission led and operated by MIT in Cambridge, Massachusetts, and managed by NASA's Goddard Space Flight Center. Additional partners include Northrop Grumman, based in Falls Church, Virginia; NASA's Ames Research Center in California's Silicon Valley; the Harvard-Smithsonian Center for Astrophysics in Cambridge, Massachusetts; MIT's Lincoln Laboratory; and the Space Telescope Science Institute in Baltimore. More than a dozen universities, research institutes and observatories worldwide are participants in the mission.

The Jet Propulsion Laboratory in Pasadena, California, manages the Spitzer Space Telescope mission for NASA's Science Mission Directorate in Washington. Science operations are conducted at the Spitzer Science Center at Caltech in Pasadena.

Space operations are based at Lockheed Martin Space in Littleton, Colorado. Data is archived at the Infrared Science Archive housed at IPAC at Caltech. Caltech manages JPL for NASA.

The modelling work was funded through the Sellers Exoplanet Environments Collaboration at Goddard, a multidisciplinary collaboration that brings together experts to build comprehensive and sophisticated computer models to better analyse current and future exoplanet observations.