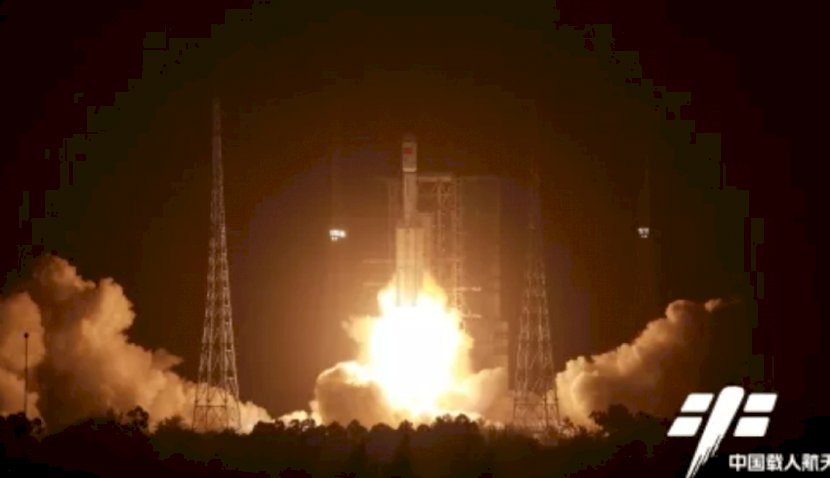 China has brushed off reports it tested nuclear-capable hypersonic missiles, claiming the projectile was a “space vehicle”. 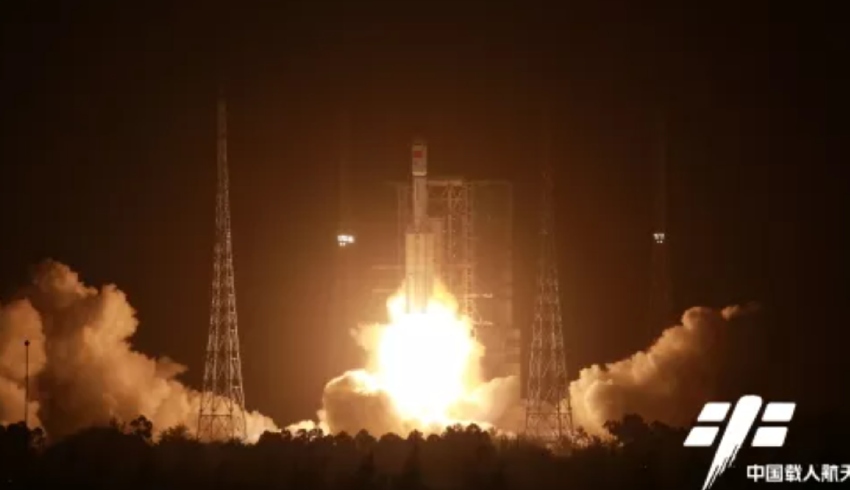 Reports have suggested China fired a hypersonic weapon in August, which missed its target by 40 kilometres after travelling through low-orbit space and circling the globe.

The claim, which first appeared in the Financial Times, cited five unnamed sources that claimed China has made "astounding progress" on hypersonic weapons and was "far more advanced than US officials realised".

However, China’s foreign ministry spokesperson Zhao Lijian has denied the accusation, claiming it was a “routine test”, which formed part of a civilian space project.

"It was not a missile, it was a space vehicle," he said.

US Secretary of Defense Lloyd Austin refused to address the specific report, but stressed that China’s weapons programs are being closely monitored.

“We watch closely China’s development of armament and advanced capabilities and systems that will only increase tensions in the region,” he said.

“[We] have been consistent in our approach with China,” she said.

“We welcome stiff competition, but we do not want that competition to veer into conflict. And that is certainly what we convey privately as well.”

This latest development comes amid a ramp up in tensions between China and Taiwan.

Taiwan’s Ministry of National Defence has reported a spike in PLA activity over the country’s south-west air defence identification zone.