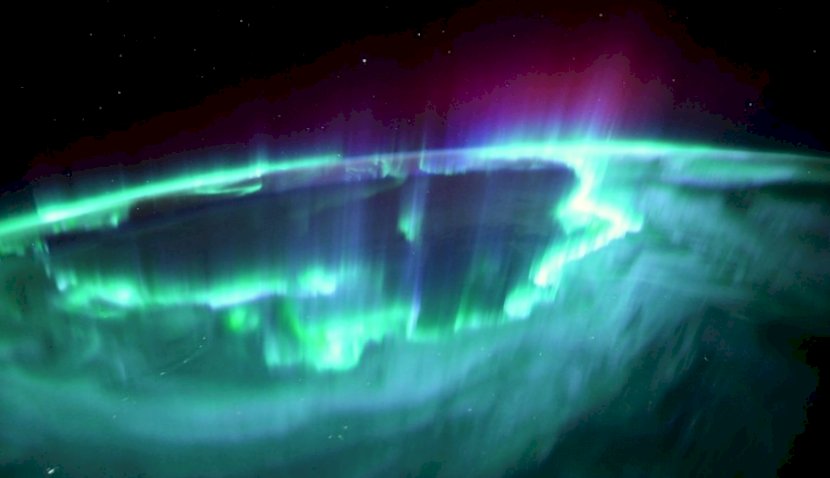 Astronauts on the International Space Station were “treated” to strong auroras over the weekend, only days before the Crew-2 launched back to Earth. 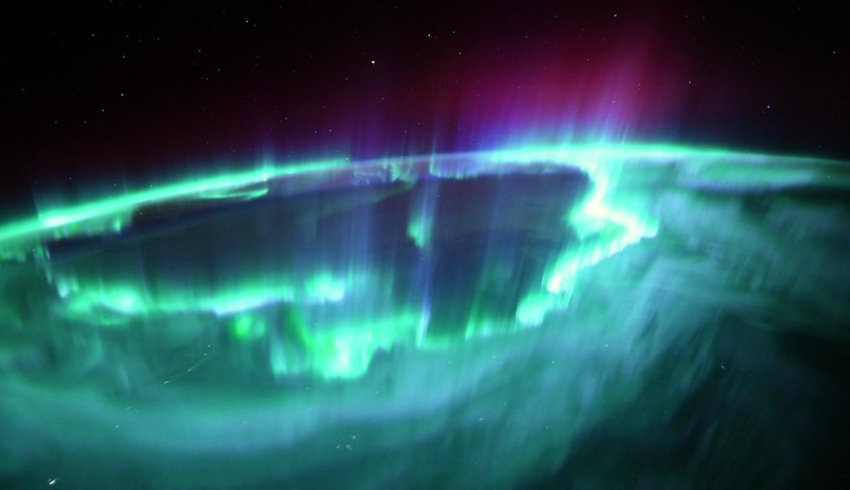 Experts say Earth is likely to see many more in the coming years due to an increase in sun activity.

“We were treated to the strongest auroras of the entire mission, over north America and Canada,” said European Space Agency astronaut Thomas Pesquet, who has now left the ISS after 199 days in orbit. 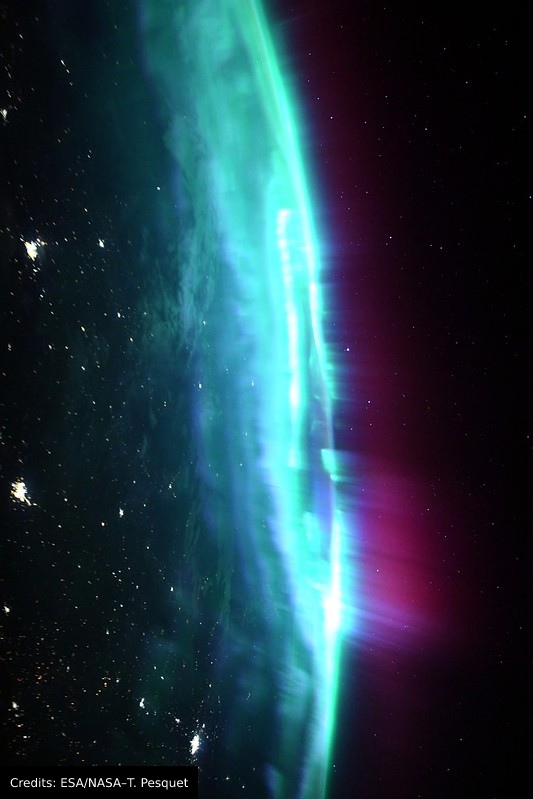 “Amazing spikes higher than our orbit, and we flew right above the centre of the ring, rapid waves and pulses all over,” he said.

Megan McArthur, a NASA astronaut who has now departed from the ISS posted on twitter over the weekend: “Getting ready to come home and these last few nights of aurora viewing from @Space_Station have felt like a gift.”

“Hopefully some of you are enjoying the view from the other side too!” McArthur added. 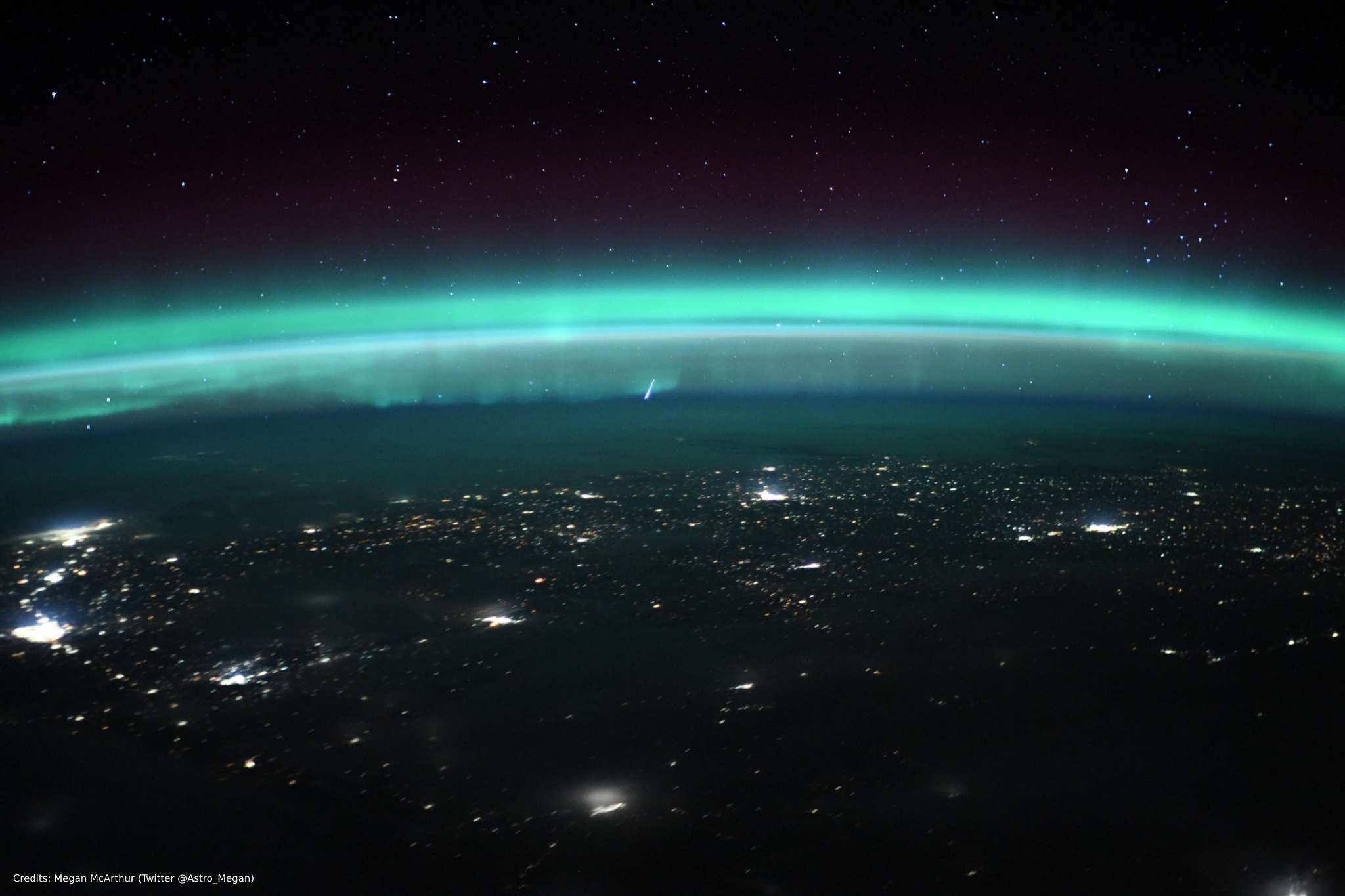 According to NASA, auroras – also known as the northern lights and southern lights – occur from elements of space weather interacting with the Earth.

“The sun continuously produces a solar wind, made of charged particles that flows outward into the solar system,” says NASA.

Just last week, Earth was hit with a major geomagnetic storm, resulting from a series of outbursts from the sun only days earlier, which caused the auroras to appear.

The sun is currently more active due to its 11-year cycle where its magnetic field changes polarity – essentially, its inner magnetic dynamo reorganises itself, NASA says.

From the increased activity comes an emergence of sunspots – areas on the sun that appear darker – which can erupt and send explosions of energy, known as solar winds, toward Earth.