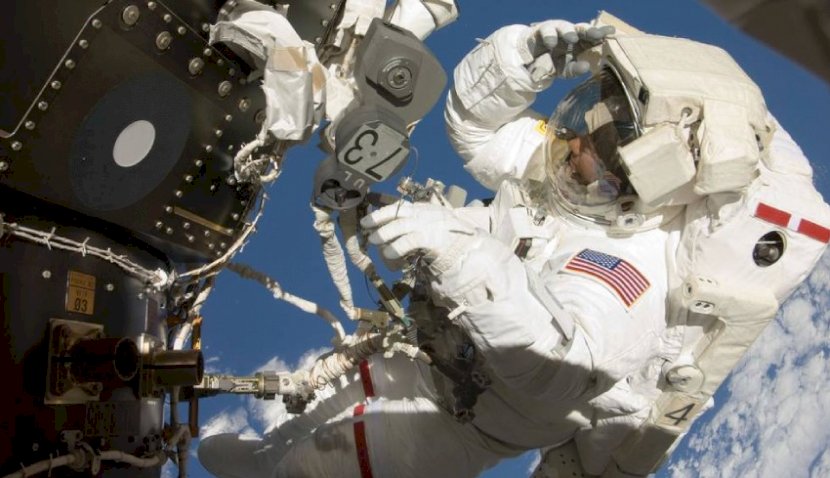 Two NASA astronauts will complete their first spacewalk this month on the International Space Station as part of the Crew-3 mission to fix a “faulty antenna system”, the agency says. 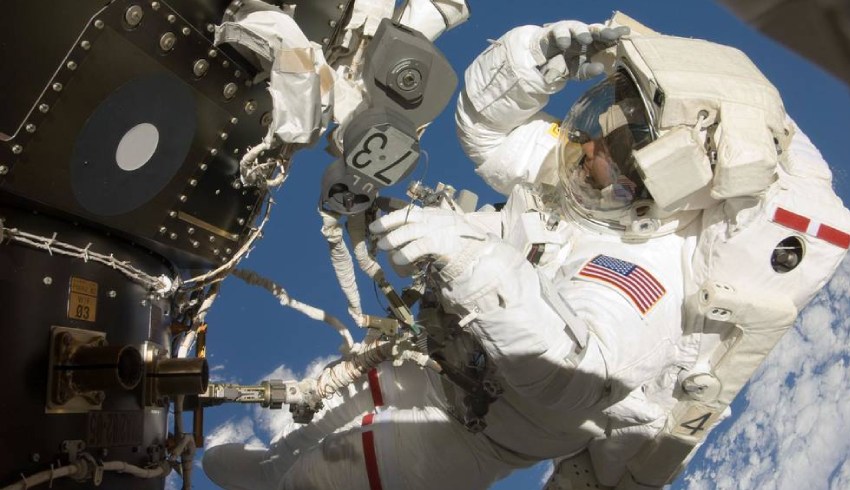 On Tuesday, 30 November, astronauts Thomas Marshburn and Kayla Barron will spend six and a half hours replacing the system S-band Antenna Subassembly (SASA) located on the Port 1 truss structure.

It will come only two weeks after the astronauts landed on the ISS, launching onboard the SpaceX Dragon spacecraft “Endurance” on Thursday, 11 November for their six-month stay.

Marshburn and Barron will exit the Quest airlock at around 7:10am EST to replace the antenna with a spare available on the ISS’ truss structure.

Marshburn was the pilot of the Endurance upon launching to the ISS and is the second-in-command for the mission. This marks his third visit to the space station and his fifth spacewalk.

He will position himself at the end of the Canadarm2 robotic arm – a Canadian-built robot that assists in maintenance and supply movement on the ISS – working in tandem with Barron.

Astronaut Matthias Maurer from the European Space Agency will work with the crew by controlling the robotic arm from inside the space station.