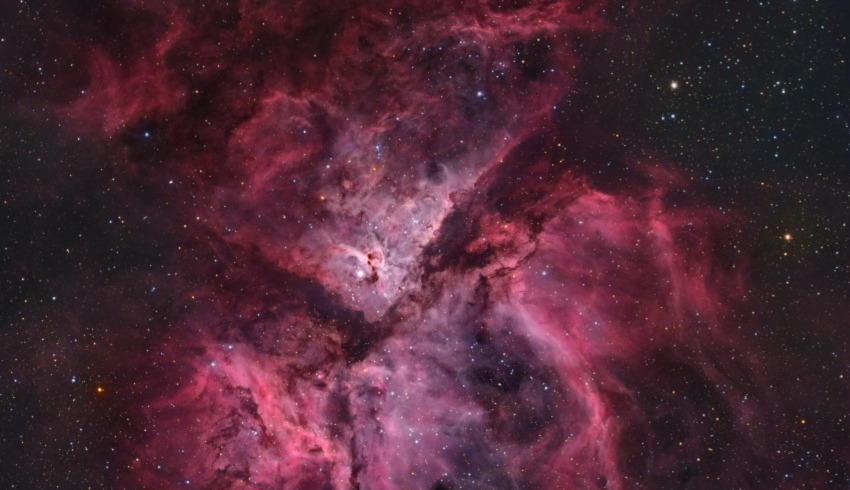 NASA has revealed the first full-colour James Webb images will drop in the early hours of Wednesday morning, at 12:30am (AEST).

The agency also announced the pictures will show:

NASA previously said its list of targets had been pre-selected and prioritised by an international committee.

Australians will be able to follow the photos’ unveiling via this link, with the reveal taking place at 10:30am (EDT) on Tuesday, 12 July from the Goddard Space Flight Center in Greenbelt, Maryland.

That equates to 12:30am on Wednesday morning in Sydney, Melbourne, Hobart and Brisbane; half an hour earlier in Adelaide and Darwin; and at 10:30pm on Tuesday night in Perth.

The targets will include Carina Nebula, one of the brightest nebulae in space; WASP-96b, a giant planet composed of gas outside our solar system; and Stephan’s Quintet, the first compact galaxy group discovered in 1877.

Webb program scientist Eric Smith, who has been on the project since the mid-1990s, said he was excited for the big reveal.

“Webb joins existing great observatories, like NASA’s Hubble Space Telescope and Chandra X-ray Observatory, giving scientists ‘eyes’ from Webb’s infrared vision through the visible, ultraviolet part of the spectrum to X-rays. A fantastic new era is upon us as these powerful facilities complement one another to investigate the cosmos,” he said.

“All the facilities we currently have, and those in the planning stage, arose from questions ignited by astronomers seeking to answer age-old questions about our universe using previous observatories.

“What questions might Webb observations raise now that will turn our curiosity to things unimagined? We will soon begin to know how Webb will transform our understanding of the universe.”

In May, Space Connect reported how NASA released an early preparatory image that showed the observatory’s enhanced ability to capture the universe.

NASA compared Webbs’ glimpse of the large Magellanic Clouds (below) – using the Mid-Infrared Instrument (MIRI) – besides a picture of the same satellite galaxy in the Milky Way, taken by the agency’s Spitzer Space Telescope’s Infrared Array Camera. 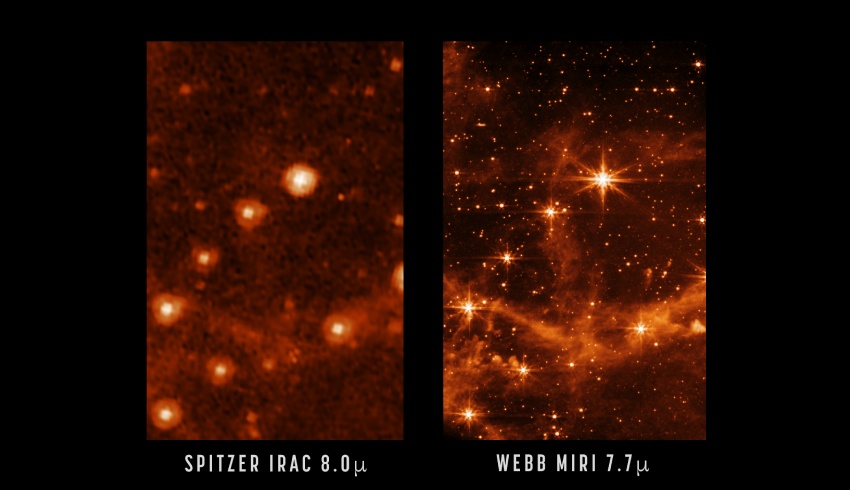 Launched in 2003 and concluding operations in 2020, Spitzer was one of NASA’s “Great Observatories”, and was the first telescope to provide high-resolution images of the near and mid-infrared universe.

MIRI will see light in the mid-infrared region of the electromagnetic spectrum in space, with wavelengths longer than our own eyes can see, and provide new details of distant galaxies and newly forming stars.

“This is a really nice science example of what Webb will do for us in the coming years,” Chris Evans, the telescope’s project scientist at the European Space Agency said during a livestream.

“We’ve done a lot of studies of star and planet formation in our own galaxy, but here we’re looking at it in the Magellanic Clouds, so small external galaxies, where they’re chemically less evolved than our own Milky Way.

“So, this gives us a chance to look at the processes of star and planet formation ... in a very different environment to our own galaxy.”

James Webb is a collaboration between NASA, the European Space Agency, the Canadian Space Agency and French launch provider Arianespace.

Its mission – dubbed VA256 – has been in the making for 14 years and it’s hoped Webb will be able to reveal what the universe looked like almost 14 billion years ago. 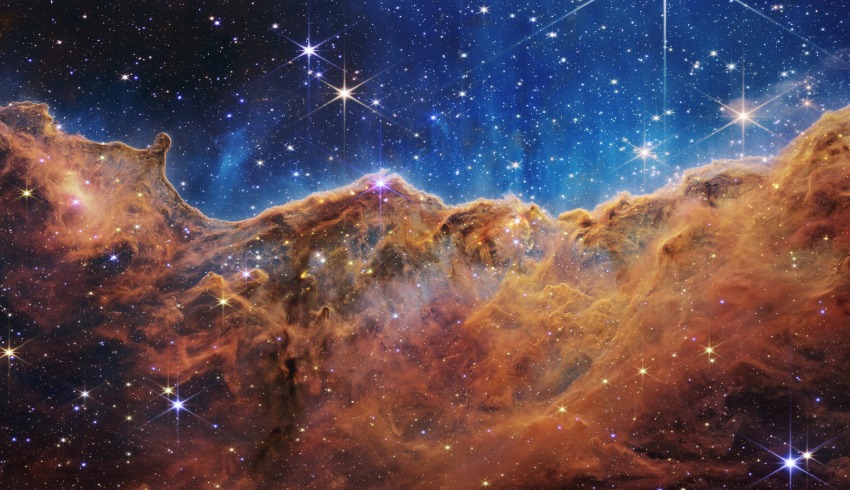 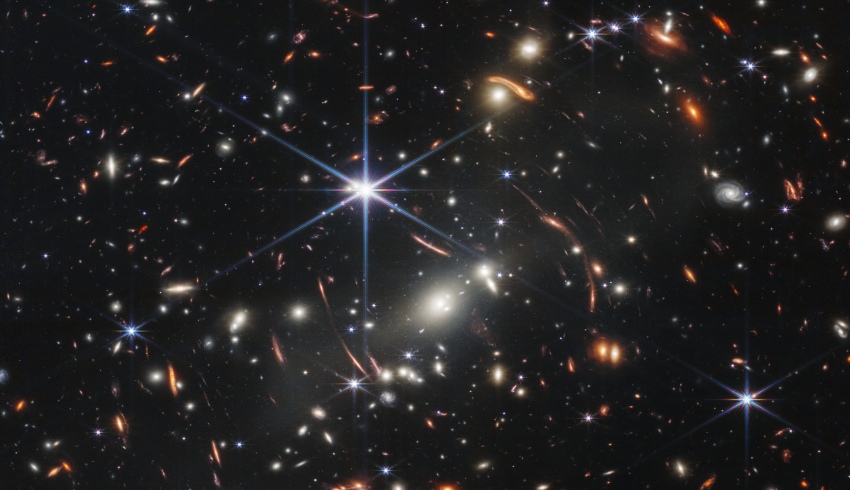 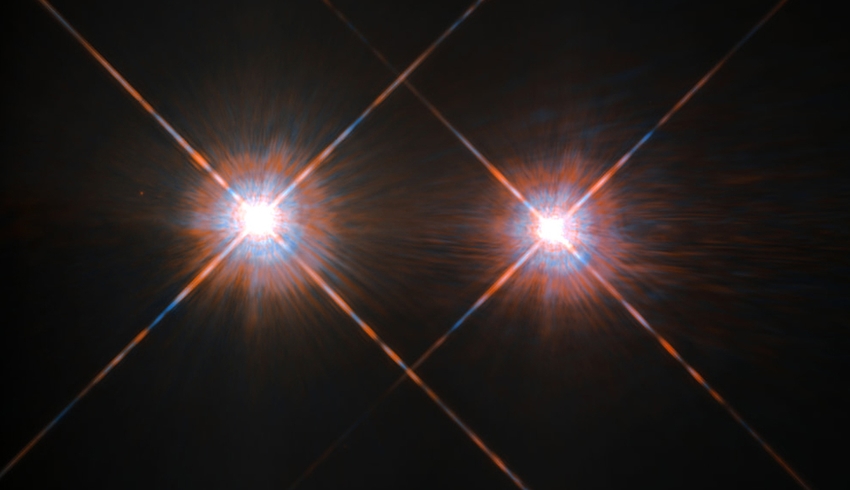 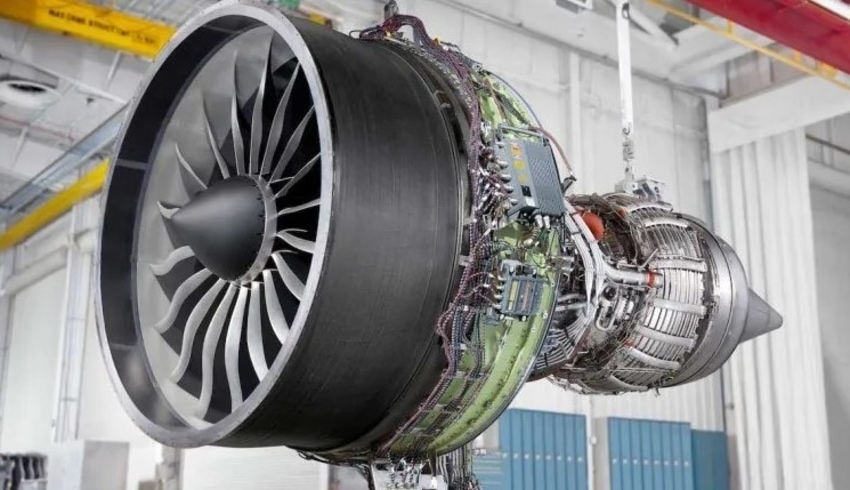