CSIRO to kickstart investment in future of Aussie space industry 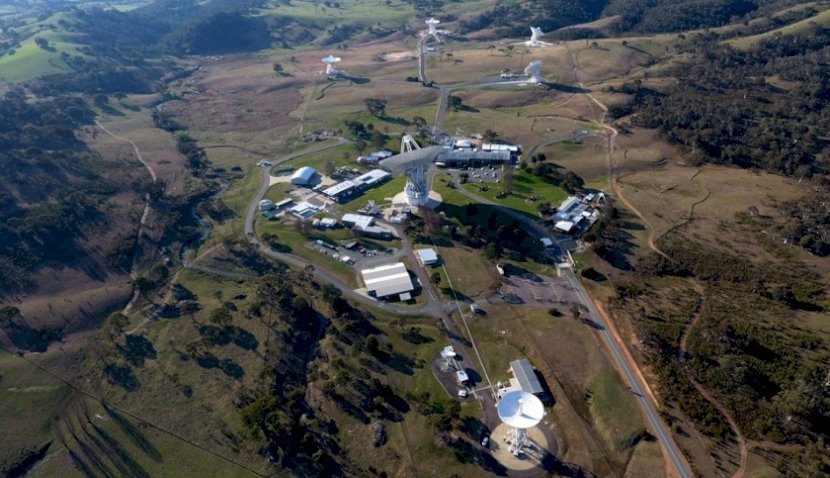 Australia’s national science agency, CSIRO, has announced a round of direct investment to support the development of key technologies to advance Australia’s domestic space industry and capabilities.

CSIRO to kickstart investment in future of Aussie space industry 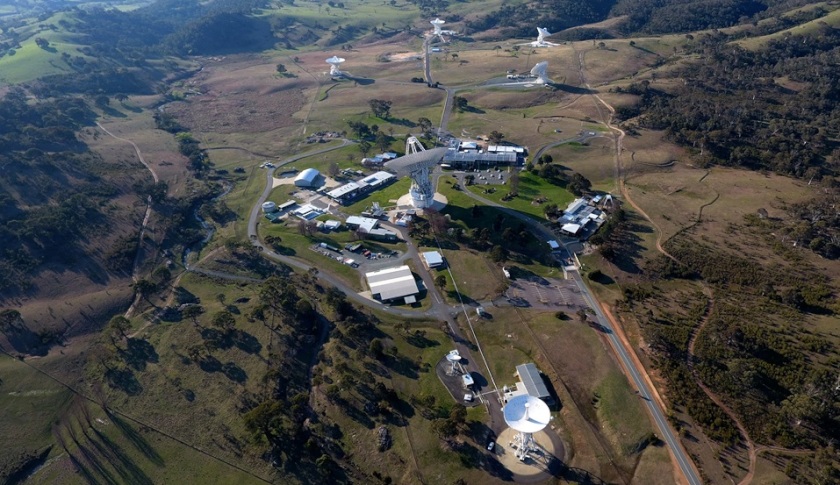 Space technologies will receive $16 million as part of CSIRO's Future Science Platforms (FSP) to identify and develop the science needed to leapfrog traditional technologies and find new areas for Australian industry to work in.

It will initially focus on advanced technologies for Earth observation, and then address challenges such as space object tracking, resource utilisation in space, and developing manufacturing and life support systems for missions to the moon and Mars.

The investment is part of CSIRO’s FSP portfolio, aimed at dedicating research to new and emerging opportunities for Australia.

According to CSIRO, it aims to help reinvent old and create new industries, as well as grow the capability of a new generation of researchers through specially-created student places in these 'future' fields.

The space industry plays an essential role in the lives of all Australians.

The nation's telecommunications, especially in rural areas, rely on satellite infrastructure. A number of Australian industries rely on access to accurate satellite images and other data derived from space; weather forecasts and positioning technologies on mobile devices even rely on space science and space-based infrastructure.

Additional key areas where CSIRO has world-leading technology or operations experience and expertise that can be applied to space, include:

"What we are now discovering is that CSIRO has expertise in areas that can help build the space industry, in areas like plant genomics, 3D printing and additive manufacturing, space object tracking, in-situ resource utilisation and life support systems," Dr Pearce said.

"Our Future Science Platforms aim to turn Australia’s challenges into opportunities where new science can break through seemingly impossible roadblocks to give Australia an unfair advantage on the world stage," Dr Marshall said.

CSIRO’s investment in space technology builds on the launch of CSIRO’s Space Roadmap for Australia and supports the newly formed Australian Space Agency’s goal of tripling the size of the domestic space sector to $10-12 billion by 2030.

It will also grow CSIRO’s 75 years of work in space.

Dr Pearce expanded on the collaboration between CSIRO and the newly formed Australian Space Agency.

"We are working very closely with the Space Agency to help grow Australia's domestic space industry. Which while currently small in the global context, is poised for growth thanks to pioneering technology transformation, industry momentum created by the new Australian Space Agency, and growing demand for satellite services," she said.

FSPs are an investment in science that underpins innovation and that has the potential to help reinvent and create new industries for Australia. FSPs will see CSIRO grow the capability of new generation of researchers and allow Australia to attract the best students and experts to work on future science.