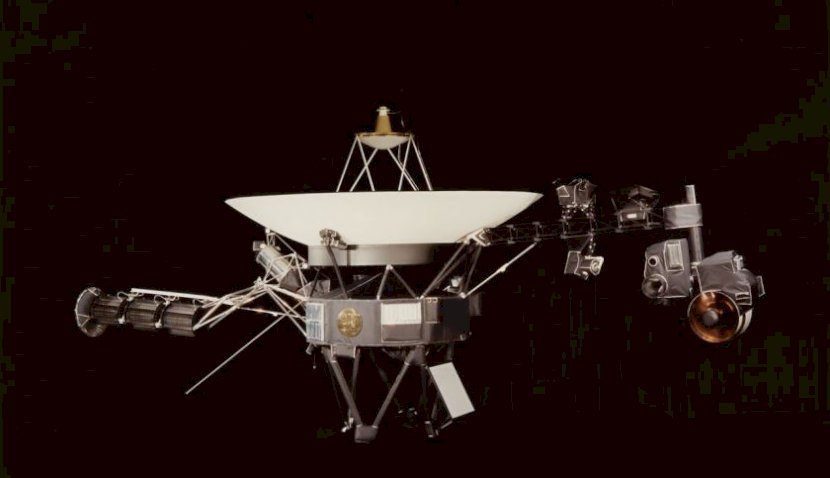 Australia’s national science agency has assisted NASA’s Voyager 2 spacecraft on its journey to interstellar space, beyond the confines of the solar system. 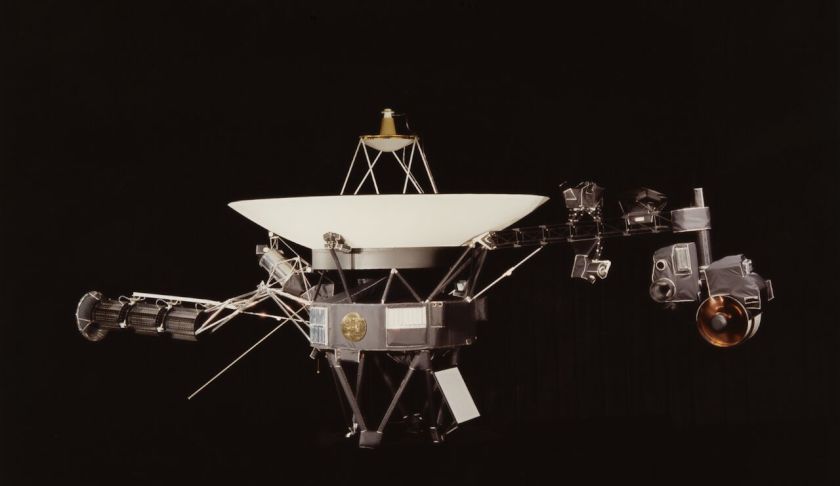 Voyager 2 is about 18 billion kilometres from Earth, and Voyager mission scientists have been closely monitoring the spacecraft for signs that it has exited the 'heliosphere', a protective bubble created by our Sun as we move through our galaxy.

NASA has today announced that on 5 November 2018, Voyager 2 crossed the outer edge of the heliosphere to reach the space between the stars.

CSIRO chief executive Dr Larry Marshall said CSIRO was here to solve the greatest challenges with science and applauded its continued support for the Voyager program, saying, "We're proud to help NASA solve the scientific challenge of capturing this once in a lifetime opportunity as Voyager 2 ventures into interstellar space."

This provides a clearer picture of the environment through which Voyager 2 is travelling. The Parkes telescope will continue to receive downlink data into early 2019.

"Our long-standing relationship with NASA stretches back more than 50 years, creating breakthrough solutions from science, and fuelled by our shared ambition to push the boundaries of exploration to benefit life back on Earth," Dr Marshall added.

NASA has engaged the Parkes telescope to support receiving this historic data from Voyager 2 while CDSCC is busy with communications for other deep space missions that are making their own important encounters during this period, such as New Horizons' fly-by of the most distant object yet to be explored by a spacecraft, coming up on New Year's Day.

CSIRO director of astronomy and space science Dr Douglas Bock explained how the additional support from Parkes would track Voyager 2.

"The Canberra Deep Space Communication Complex, which CSIRO operates on behalf of NASA, has been providing command, telemetry and control for the twin Voyager spacecraft since their launch in 1977," he said.

Because of Voyager 2's location and distance from Earth, CDSCC and the Parkes telescope are the only facilities in the world that are capable of having contact with the spacecraft.

Voyager 2 isn't able to record its data – it transmits it directly from the instruments back to Earth – making it essential to receive as much of this data as possible.

"The Parkes telescope will be tracking Voyager 2 for 11 hours a day while the spacecraft is observable from Parkes. CDSCC's DSS43 will also track Voyager 2 for a number of hours both before and after Parkes, expanding the available observation time," Dr Bock explained.

Voyager 1 crossed into interstellar space in 2012, while Voyager 2 has been on a different trajectory through our solar system. As part of its journey, Voyager 2 has famously flown past Jupiter (in 1979), Saturn (in 1981), Uranus (in 1986) and Neptune (in 1989), returning valuable images and data.