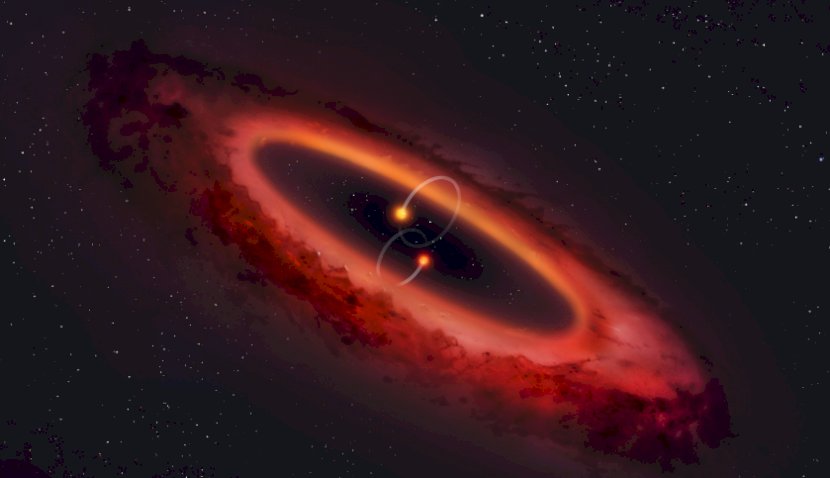 Scientists from the University of Columbia in New York have proposed a ‘halo drive’ as part of a new study into the future of space travel and the search for life beyond Earth.

The study is led by David Kipping, an astrophysicist at Columbia University in New York who developed the concept of the 'halo drive' through what he calls the "gamer's mindset".

The findings seek to overcome one of the traditional challenges of space travel – space craft mass. Prolonged space flight requires extensive propellant, which makes rockets heavy, which in turn requires more propellant, creating a problem that gets exponentially worse the bigger the spacecraft gets.

In contrast, spacecraft using mirror-like sails could rely on lasers to push them outward. Enter the concept of the 'halo drive'. The study proposes the use of laser beams that would curve around the gravitational pull of a black hole and come back with added energy that could be used to help propel a spacecraft to near the speed of light as part of a 'slingshot manoeuvre'.

Spacecraft now regularly use such manoeuvre in which the gravity of a body, such as a planet or moon, hurls the spacecraft across space and dramatically increases their speed, while still not breaking 'relativistic speeds' or light speed.

Kipping found that using the 'halo drive' that spacecraft, up to the mass of Jupiter, could achieve relativistic speeds. The faster a black hole moves, the more energy a 'halo drive' could draw from it.

In addition to the possibility for future human space travel and colonisation, Kipping posited that astronomers could look for signs that alien civilizations are exploiting pairs of black holes for travel with such an engine.

However, the major drawback of a halo drive would be that "one has to travel to the nearest black hole".

"It's akin to paying a one-time toll fee to ride the highway system. You have to pay some energy to reach the nearest access point, but after that, you can ride for free as long as you like," Kipping explained.

Kipping is now investigating ways to exploit other astronomical systems for relativistic flight. Such techniques "may not be quite as efficient or fast as the halo drive approach, but these systems possess the deep energy reserves needed for these journeys", Kipping said.