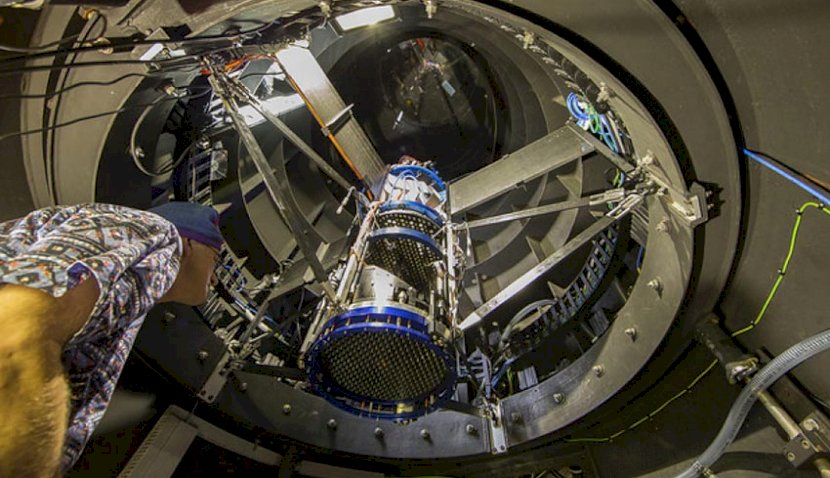 Nothing inspires quite like space and Australia’s new space agency, only in its second year of operations, is on the right trajectory to grow a globally respected space industry, says the agency’s inaugural head Dr Megan Clark. 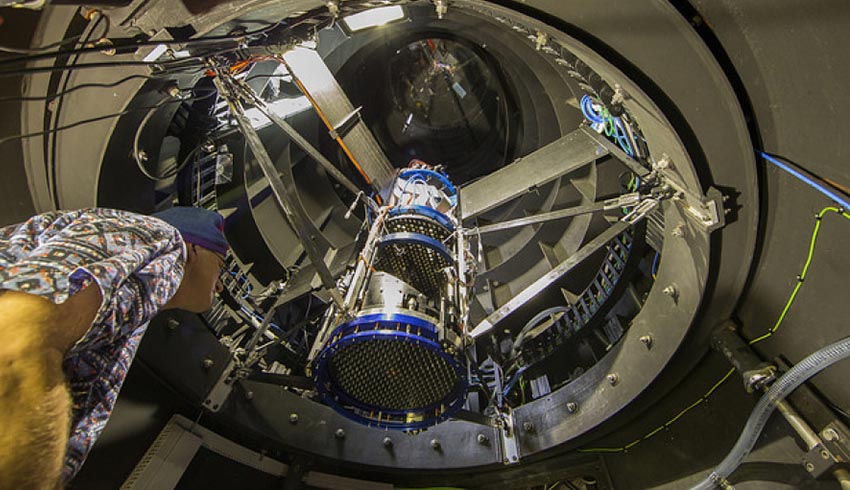 In the foreword to the new Australian Civil Space Strategy 2019-2028, Dr Clark said this strategy provided the certainty of a long-term framework around which the space sector can plan for long-term transformation and growth of the industry.

She said Australia has a strong and dynamic space sector, with high ambitions, great potential characterised by creativity and entrepreneurship and a sense of discovery.

"We have listened to what the sector has told us through consultations across all states and territories and we have sought to reflect the view of the nation in this strategy," Dr Clarke said.

Dr Clark said threaded through the strategy were its values – Australia as a responsible global citizen, being safe and secure in space and on Earth, achieving shared ambition through partnership, doing what we say we will do, embracing entrepreneurship and inclusion and being curious to learn more.

The strategy sets out four central pillars and the seven National Civil Space Priorities. Priorities one and two – position, navigation and timing, and Earth observation – received some funding in the 2018 budget.

Priorities three and four – communication technologies and ground infrastructure – will be a focus in 2019-21. This week’s budget provided funding for a mission control facility in Adelaide.

The remaining priorities will be the focus of attention in 2021-28. The strategy said the global space sector was growing rapidly and was a significant part of what’s termed the fourth industrial revolution.

"Strong space economies like the US and Europe are underpinned by large aerospace industries, while Australia will need to grow capabilities through its start-up and growing space businesses and attract international partnerships."

The strategy will be implemented in three phases over the next decade, building on work undertaken by the Space Agency since it was formed in July 2018.

The strategy sets principles for government investment. That investment will need to align with National Civil Space Priorities, target a gap in the market, market failures and inefficiencies.

It will include enabling infrastructure that will bring industry to scale and will leverage contributions from other sources, such as academia or research organisations, industry, state and territory governments and international counterparts.