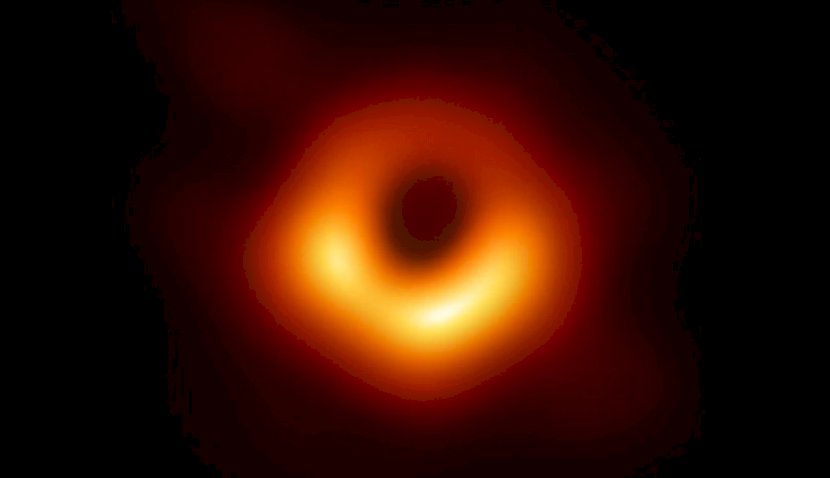 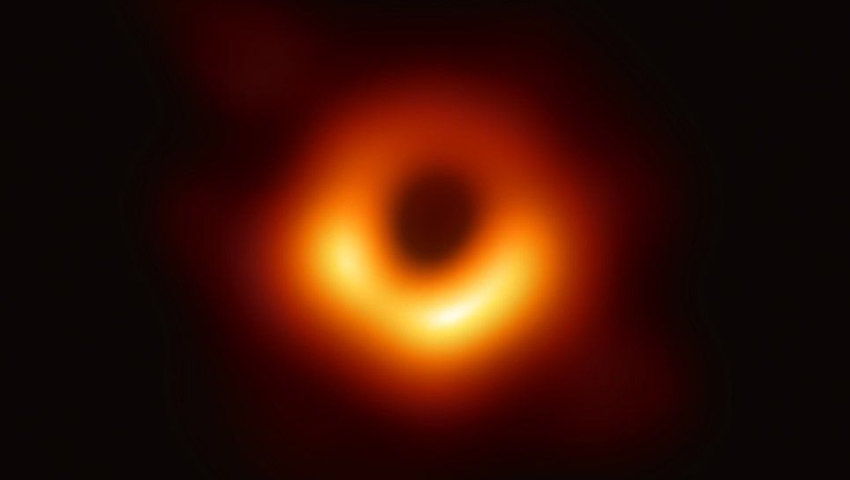 Black holes are extreme cosmic objects, containing incredible amounts of mass within a tiny region. The presence of these objects affects their surroundings in extreme ways, warping spacetime and heating any surrounding material until it glows.

General relativity predicts that this superheated material will "illuminate" the strongly warped region of spacetime – leading to a dark shadow.

Anton Zensus, director at the MPIfR and chair of the EHT Collaboration Board, said, "The results of the EHT observations give us for the first time a direct view on a supermassive black hole and they mark an important milestone for our understanding of the fundamental processes that determine the formation and evolution of galaxies."

The observations revealed a ring-like structure with a dark central region – the black hole’s shadow. This ring appears in multiple, separate observations using different imaging methods, making the scientists involved confident that they have indeed captured the shadow.

"It is remarkable that in this project we were able to take our astronomical observations and their theoretical interpretation to the success we hope for even faster than expected," Zensus added.

While astronomers have long studied black holes, directly measuring one required a telescope of unprecedented power and precision. Creating this telescope – the EHT – was a formidable challenge that required upgrading and connecting a worldwide network of eight pre-existing telescopes deployed at a variety of challenging sites.

These locations included the summit of Maunakea, Hawaii; the Chilean Atacama Desert; Antarctica; Mexico; Arizona; and the Spanish Sierra Nevada.

The telescopes work together using a technique called very-long-baseline interferometry (VLBI). This synchronises facilities around the world and exploits the rotation of our planet to form one huge, Earth-size telescope. VLBI allows the EHT to achieve a resolution of 20 micro-arcseconds – equivalent to reading a newspaper in New York from a sidewalk café in Berlin.

"After decades of research where we could postulate black holes only indirectly, albeit with great precision like with the VLT-GRAVITY experiment, it was LIGO which could make the impact of merging black holes on spacetime audible," said Michael Kramer, director at MPIfR and co-principal investigator of the ERC Black Hole Cam project as part of the EHT.

The EHT collaboration involves more than 200 researchers from Europe, Asia, Africa and North and South America. EHT is supported by considerable international investment. The EHT links existing telescopes using novel systems – creating a fundamentally new instrument with the highest angular resolving power that has yet been achieved.