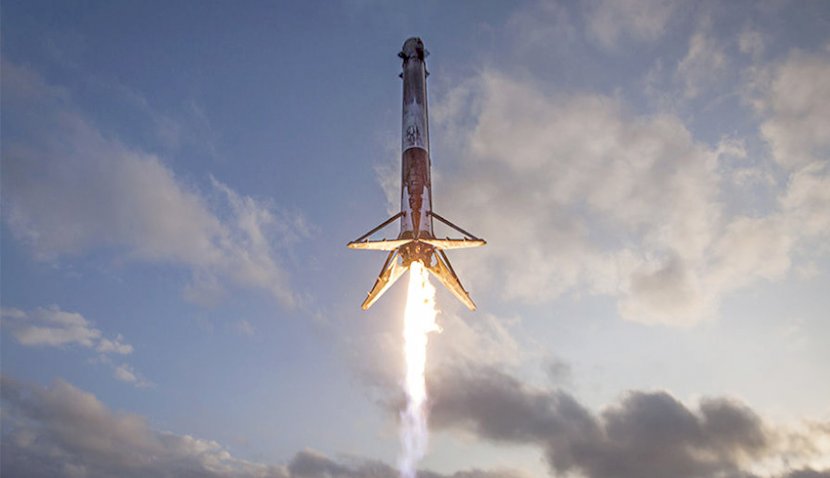 NASA has selected Elon Musk’s SpaceX to provide launch services for the agency’s Imaging X-Ray Polarimetry Explorer (IXPE) mission, which will allow astronomers to discover, for the first time, the hidden details of some of the most exotic astronomical objects in the universe.

The total cost for NASA to launch IXPE is approximately $50.3 million, which includes the launch service and other mission-related costs. IXPE measures polarised X-rays from objects, such as black holes and neutron stars, to better understand these types of cosmic phenomena and extreme environments.

The IXPE mission currently is targeted to launch in April 2021 on a Falcon 9 rocket from Launch Complex 39A in Florida. IXPE will fly three space telescopes with sensitive detectors capable of measuring the polarisation of cosmic X-rays, allowing scientists to answer fundamental questions about these turbulent environments where gravitational, electric and magnetic fields are at their limits.

The Imaging X-ray Polarimetry Explorer (IXPE) exploits the polarisation state of light from astrophysical sources to provide insight into our understanding of X-ray production in objects such as neutron stars and pulsar wind nebulae, as well as stellar and supermassive black holes. Technical and science objectives include:

SpaceX designs, manufactures and launches advanced rockets and spacecraft. The company was founded in 2002 to revolutionise space technology, with the ultimate goal of enabling people to live on other planets.