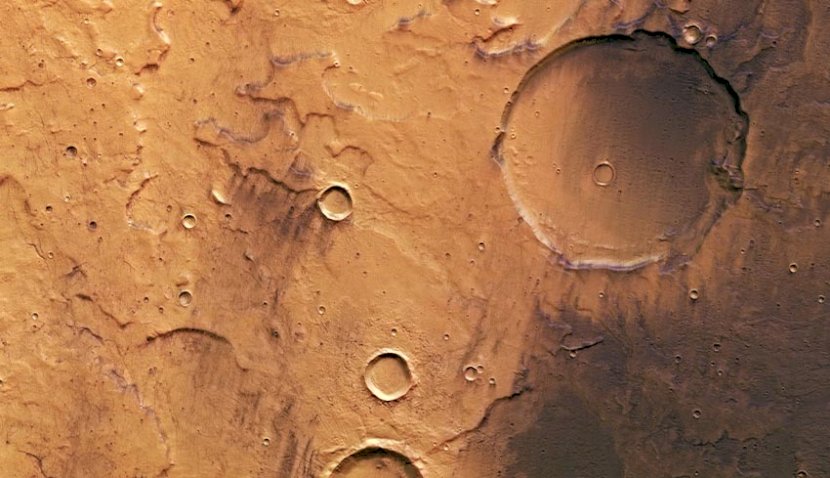 UNSW scientists have shown a group of Mars specialists the secrets of the remote Pilbara’s ancient rocks – all in preparation for NASA’s and ESA’s Mars 2020 missions. 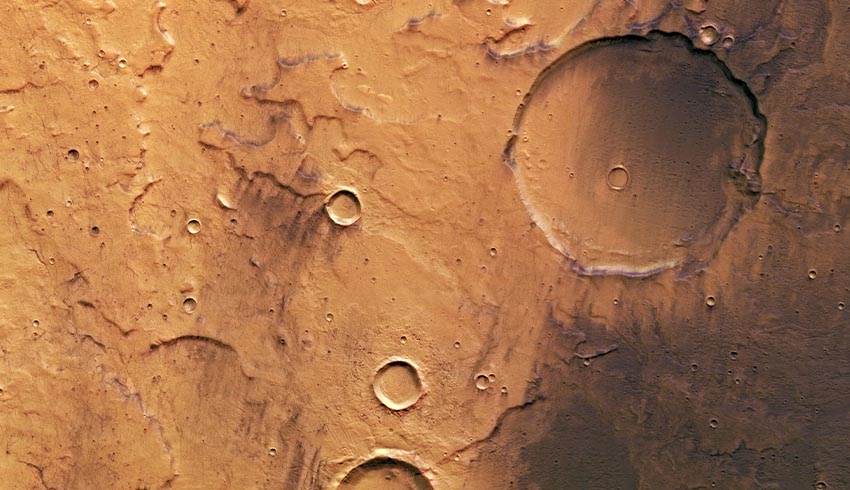 Scientists from NASA and the European Space Agency (ESA) have spent a week in the remote outback of Australia, joining UNSW Sydney’s Australian Centre for Astrobiology director Martin Van Kranendonk for specialist training in identifying signs of life in ancient rocks.

The trip served as preparation for NASA’s and ESA’s Mars 2020 missions, which are designed specifically to search for past life in rocks that are as old as those of the remote Pilbara region of Western Australia, where the field trip was held.

The oldest, best-preserved evidence of life is contained in these ancient rocks – a perfect stand-in for the desolate rocky landscapes of the planet Mars. The rocks at this secret site in the Pilbara are roughly the same age as those on the Red Planet: three-and-a-half billion years old.

Professor Van Kranendonk said, “It’s remarkable that the history hidden in the fossil record of ancient rocks from Australia’s Pilbara region will be vital for answering the question: is there life on Mars?”

“We were able to investigate signs of life’s earliest footholds in a variety of geological environments and then had extensive group conversations about not only what to sample but how to sample to maximise the possibility of mission success,” Professor Van Kranendonk added.

The really important contribution of this trip was to give the scientists an idea of the importance of geological context in searching for signs of ancient life, and when deciding what specific samples to collect for analysis on Mars, and for sample return to Earth.

It is unique that the group was able to do this investigation directly on the ancient rocks, and collectively with scientists from both missions.

“Even more important was the collective realisation that life got started early on our planet, under similar conditions as what we know was happening on Mars at that time, enhancing the prospect for major discoveries during these two upcoming missions,” Professor Van Ranendonk said.

The team of UNSW and other Australian and international scientists, led by Professor Van Kranendonk, have conducted research in the area for decades, following the discovery of ancient life traces there in 1980.

This was the first time that Van Kranendonk has shared the region’s insights with a dedicated team of Mars specialists – a group including the heads of NASA and ESA Mars 2020 missions and many of the leads of the science instruments being flown on the 2020 missions.

ESA’s ExoMars2020 mission will visit a vast plain with sedimentary rocks that they will drill to sample for signs of microbial life. NASA’s Mars2020 rover mission will visit a previously unexplored region of Mars with a delta succession thought to have offered favourable conditions in which to search for signs of past life. It will also collect and cache samples for potential return to Earth, where they will be analysed in the laboratory.

“After this experience, I now understand the importance of geological context in the search for life on Mars,” Watzin said.

“Seeing the ancient stromatolites of Western Australia, and discussing with NASA and ESA colleagues how we might look for and sample possibly similar rocks on Mars, was tremendously useful as we prepare for our rovers’ arrival on Mars about 18 months from now,” added Ken Farley, project scientist of Mars 2020 from Caltech.