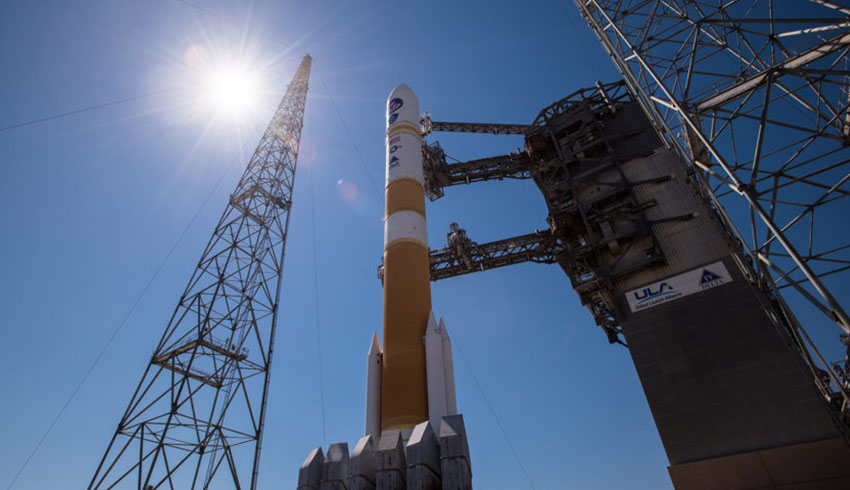 A group of space operators including Australia’s Sky and Space Global has released a list of best practices designed to improve space safety for everyone, including by reducing the risk of collisions in orbit.

The 22-member Space Safety Coalition, which includes some of the big players such as Virgin Orbit, Inmarsat, Intelsat and Iridium, covers about a quarter of all space activities.

The 17-page list of best practices was released in Hawaii this week to coincide with the start of the Advanced Maui Optical and Space Surveillance Technologies (AMOS), which considers issues of space situational awareness and space traffic management.

These best practices aren’t binding on endorsees, but they are called on to promote and strive to implement them.

However, coalition administrator Dan Oltrogge of the Center for Space Standards and Innovation said many operators really wanted to do better.

“Operators can do things above and beyond what a consensus national-level can get to,” he told spacenews.com.

The best practices build on existing guidelines and standards.

Point one calls on all spacecraft owners, operators and stakeholders to exchange information relevant to safety of flight and collision avoidance. At a minimum, that should include operator points of contact, ephemerides, ability to manoeuvre and manoeuvre plans.

Others call for proper disposal of launch vehicle upper stages and a safety-by-design approach for individual satellites and constellations of satellites.

Significantly, it calls on satellite operators to complete de-orbiting of their satellites within five years after end of their life. Previous guidelines suggested 25 years.

“There’s a general feeling that 25 years was done in another era and things have moved along, I was surprised and pleased that operators were willing to step up,” Oltrogge said.

The best practices outlined in the document are non-binding. Instead, the document states that operators will “promote and strive to implement” those plans.

Not among the endorsees are the really big players such as SpaceX and Amazon, both planning enormous constellation of communications satellites.

Oltrogge said that their absence didn’t mean that they weren’t interested, just that they hadn’t had time to properly review before the launch.

“Don’t assume that because they’re not there, they’re not interested,” he said. “There are others we have not reached out to yet, but will very shortly.”