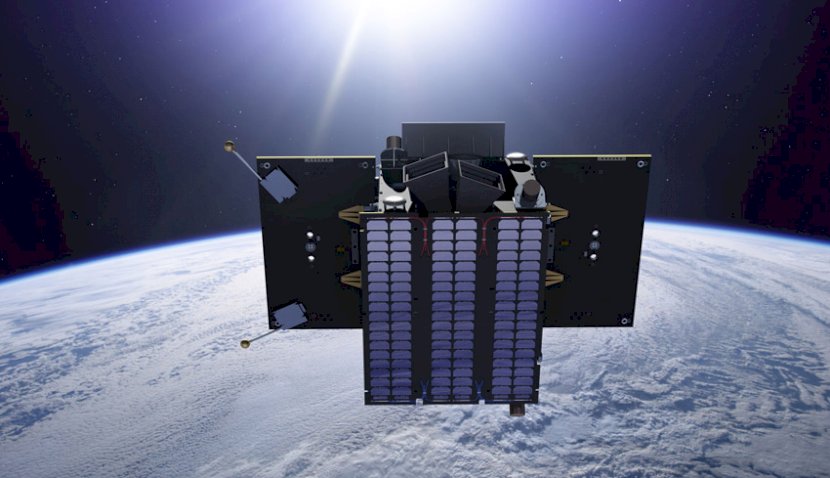 Ten years ago, a small satellite carrying 17 new devices, science instruments and technology experiments was launched into orbit, on a mission to investigate our star and the environment that it rules in space. 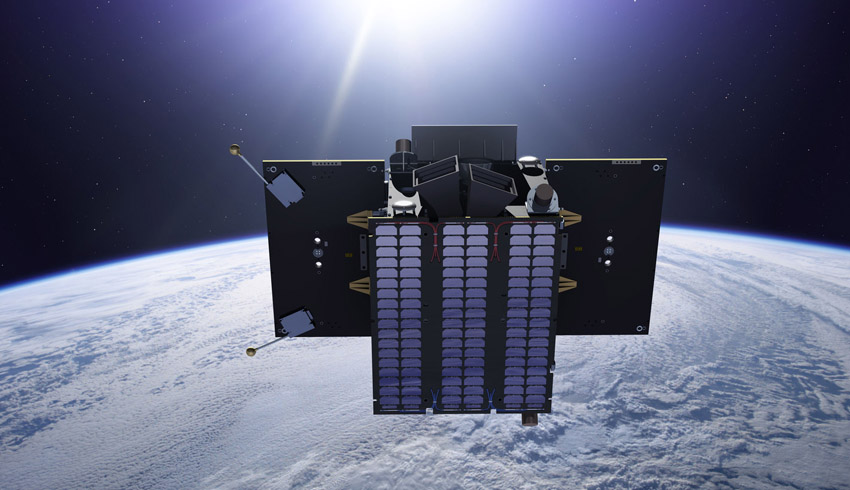 On 2 November 2009, Proba2 began its journey onboard a Rockot launcher from the Russian launch base, Plesetsk, and was inserted into a sun-synchronous orbit around Earth.

Tracing this “dusk-dawn” line – where night meets day – Proba2 maintains a constant view of the sun, keeping its batteries charged and its target in sight.

The second in ESA’s “Project for Onboard Autonomy” series, Proba2 is so advanced it is able to look after itself on a day-to-day basis, needing just a small team at the agency’s control station at ESEC in Redu, Belgium, to run the mission.

Proba2 has two main solar instruments, SWAP and LYRA, designed for studying events at the sun that could impact Earth.

With an extremely wide field of view, SWAP is able to see structures around the edge of the sun, such as huge outbursts of hot matter known as coronal mass ejections, sudden flares releasing enormous amounts of light as well as eerie “coronal holes”, dark shadowy regions spewing out fast-moving solar wind.

The LYRA instrument monitors the sun’s ultraviolet output and is able to make up to 100 measurements per second. This high rate means the instrument can make detailed studies of fast-moving “transient” events such as solar flares.

One of the many mysteries of our star is the way its activity rises and falls in 11-year cycles. From one cycle to the next, the sun’s north and south poles trade places and the number of flares, coronal mass ejections, sunspots and coronal loops fluctuate from many per day in active periods to weeks without any when it is quiet.

In 2020, the 11th year of the Proba2 mission, it will have been monitoring the sun for a full solar cycle.

This landmark period will allow the satellite to probe the sun’s evolution over the long term, comparing the current quiet period with the last solar minimum, and ready for when the sun again “wakes up” in 2024-25.

Unpredictable and temperamental, the Sun makes life on the innermost planets of the solar system impossible due to intense radiation and colossal amounts of energetic material that it blasts in every direction, creating the ever-changing conditions in space known as “space weather”.

At Earth, extreme solar events have the potential to disrupt and damage infrastructure in space and on the ground, and intense bursts of radiation threaten future explorers to the moon and Mars.

The mission of the Space Weather Office is to develop a system that provides timely and accurate space weather information and forecasts to operational users and public in Europe.