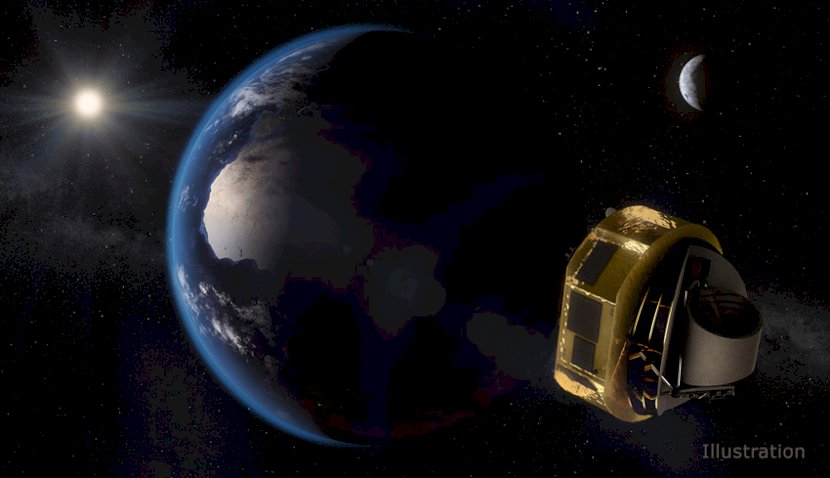 NASA will contribute an instrument to a European space mission that will explore the atmospheres of hundreds of planets orbiting stars beyond the sun, or exoplanets, for the first time. 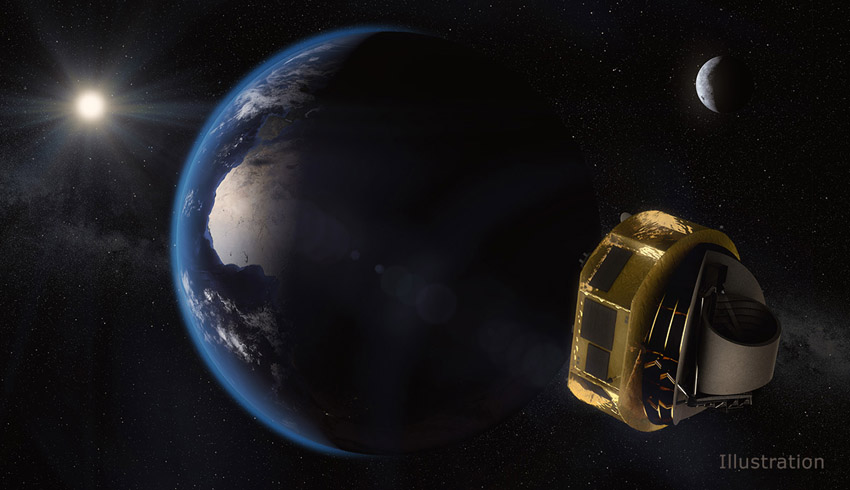 The ARIEL spacecraft with CASE on board is expected to launch in 2028. CASE will be managed by NASA’s Jet Propulsion Laboratory (JPL) in Pasadena, California, with JPL astrophysicist Mark Swain as the principal investigator.

Thomas Zurbuchen, associate administrator for NASA’s Science Mission Directorate in Washington, explained, “I am thrilled that NASA will partner with ESA in this historic mission to push the envelope in our understanding of what the atmospheres of exoplanets are made of, and how these planets form and evolve. The more information we have about exoplanets, the closer we get to understanding the origins of our solar system, and advancing our search for Earth-like planets elsewhere.”

So far, scientists have found more than 4,000 confirmed exoplanets in the Milky Way. NASA’s retired Kepler space telescope and active Transiting Exoplanet Survey Satellite (TESS) are two observatories that have contributed to this count.

These telescopes have discovered planets by observing brightness of a star’s light dimming as a planet crosses its face, an event called a “transit”. ARIEL, carrying CASE, will take planet-hunting through transits one step further, by delving deeper into planets already known to exist.

ARIEL will be able to see the chemical fingerprints, or “spectra”, of a planet’s atmosphere in the light of its star.

To do this, the spacecraft will observe starlight streaming through the atmospheres of planets as they pass in front of their stars, as well as light emitted by the planets’ atmospheres just before and after they disappear behind their stars.

These fingerprints will allow scientists to study the compositions, temperatures and chemical processes in the atmospheres of the planets ARIEL observes.

While these planets are too hot to host life as we know it, they will tell us a lot about how planets and planetary systems form and evolve.

Additionally, the techniques and insights learned in studying exoplanets with ARIEL and CASE will be useful when scientists use future telescopes to look towards smaller, colder, rockier worlds with conditions that more closely resemble Earth’s.

The CASE instrument consists of two detectors and associated electronics that contribute to ARIEL’s guidance system.

CASE takes advantage of the same detectors and electronics that NASA is contributing to ESA’s Euclid mission, which will probe deep questions about the structure of the universe and its two biggest mystery components: dark matter and dark energy.

Paul Hertz, director of the astrophysics division at NASA Headquarters, Washington, said, “This is an exciting time for exoplanet science as we look toward the next generation of space telescopes and instruments. CASE adds to an exceptional set of technologies that will help us better understand our place in the galaxy.”