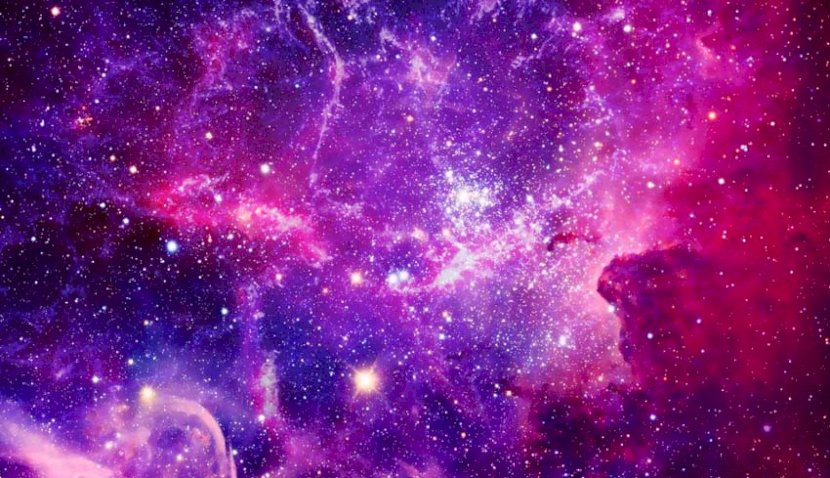 The citizen science platform Zooniverse is 10 years old; it boasts a community of over 1.9 million volunteers and has supported 229 citizen science projects – including classifying over 1.7 million galaxies. 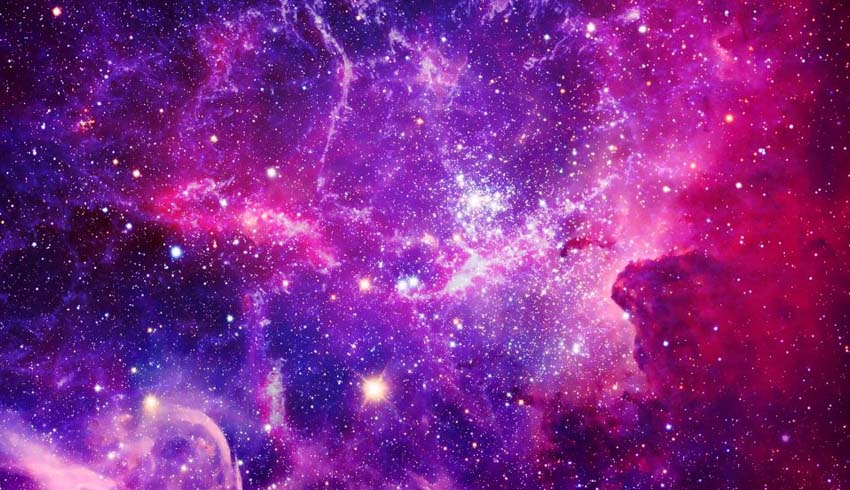 Zooniverse was launched on 12 December 2009 following the success of an initial two-year project, Galaxy Zoo, that harnessed people power to classify a million galaxies.

Initially featuring a small collection of astronomy projects, and one involving the transcription of old ship’s weather logs, it quickly started attracting projects from other disciplines.

Zooniverse offers a unique resource for researchers, allowing them to engage volunteers worldwide who want to collaborate and help with their big data problems – like counting penguins in millions of pictures from Antarctica, or transcribing text written on ancient scrolls.

Professor Chris Lintott, Zooniverse founder, University of Oxford astrophysicist and co-presenter of BBC’s The Sky at Night, said, "Zooniverse was one of the first initiatives to realise the potential of people-powered research on such a large scale.

"Our volunteers want to play their part in today’s scientific discoveries and help to change the world they live in. Our platform allows them to contribute in a meaningful way to science and, importantly, it provides researchers with an invaluable resource."

Chris Scott, who heads up the Solar Stormwatch project, explained, "After the STEREO spacecraft were launched in 2006, I soon found myself with thousands of images of faint and fluffy solar storms. The Zooniverse came to the rescue by putting me in contact with tens of thousands of volunteers whose careful scrutiny of the data has enabled, and continues to enable, far more scientific advances than my small team could have ever have achieved on their own."

Volunteers sign up to the platform and can choose which projects they want to get involved with from disciplines as diverse as astrophysics, ecology, the humanities, and biomedical sciences.

By answering simple questions about what they see in front of them – from images of faraway galaxies to historical records or videos of animals – volunteers are helping to contribute to our understanding of the world, our history, our universe and more.

In celebration of reaching this milestone, the Zooniverse team is running a competition to reach 2 million registered volunteers.

To learn more about Zooniverse, and join the effort, visit here.