Aussie astronomer awarded US medal for advancing knowledge of universe 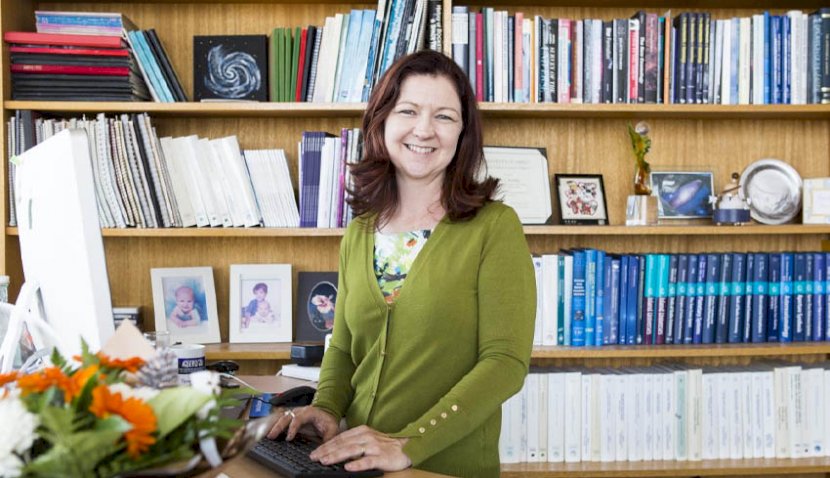 An Australian astronomer has been awarded the prestigious US National Academy of Science’s biennial James Craig Watson Medal for her work in transforming our understanding of the early years of the universe.

Aussie astronomer awarded US medal for advancing knowledge of universe 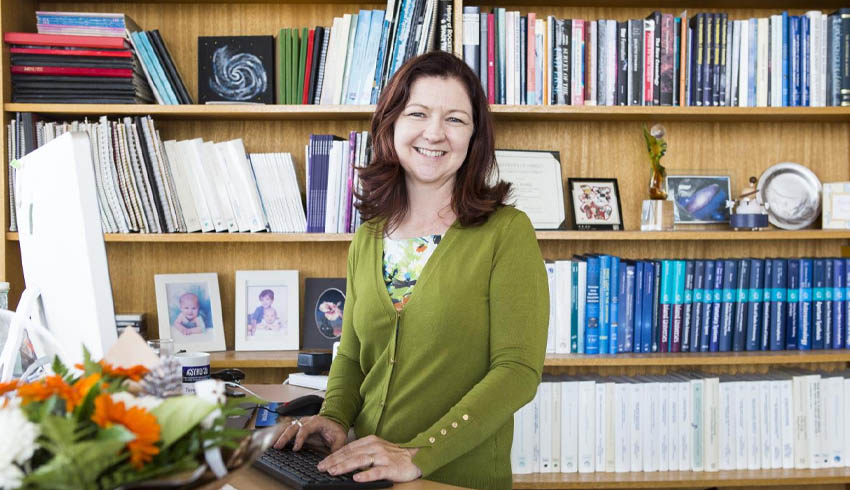 Professor Lisa Kewley, director of the Australian Research Council (ARC) Centre of Excellence for All Sky Astrophysics in 3D (ASTRO 3D) and ARC Laureate Fellow at the Australian National University's Research School for Astronomy and Astrophysics, is the first person in Australia and the southern hemisphere to be awarded this medal.

The US Academy recognised the global impact of her research. The award was presented to her in Washington this week.

This has been presented every two years since 1887 for outstanding contributions to the science of astronomy and comprises a US$25,000 personal endowment, US$50,000 for research support and a gold-plated bronze medal.

"It speaks to the strength of astronomy in Australia. In pursuing my academic passion, I have been fortunate to be able to collaborate with many talented and insightful scientists,” Professor Kewley said.

She said this was a golden age of astronomy.

“Early in my career I benefited from the Hubble Space Telescope and the 10-metre Keck telescopes in Hawaii,” Professor Kewley said.

“Students starting today are going to have access to amazing new telescopes including the James Webb Space Telescope, massive new optical telescopes in Chile and the Square Kilometre Array in Australia and South Africa.

"We're going to require astronomers, engineers, data experts and artificial intelligence to use these new instruments, taking us back to the moment of the big bang, finding new planets and more."

Professor Kewley said at school she thought physics would be too hard.

“But I had a wonderful physics teacher whose love for astronomy was contagious,” she said.

Professor Kewley obtained her doctorate from the ANU in 2002 on the connection between star-formation and supermassive black holes in galaxies. She was a fellow of the Harvard-Smithsonian Center for Astrophysics and a NASA Hubble Fellow.

During her career, Professor Kewley has made fundamental contributions to the study of galaxy collisions, cosmic chemical abundances, galaxy energetics and the star-formation history of galaxies.

Her widely cited papers cover the development of theoretical models to identify the power sources of galaxies, deriving the first star-formation rate calibration to correct for chemical abundance, revealing the distribution of oxygen abundances left behind by colliding galaxies, showing that low-ionisation nuclear emission-line regions are powered by supermassive black holes, and measuring the oxygen history of the universe.

She is currently researching the oxygen history of galaxies like the Milky Way.

Professor Brian Schmidt, awarded the Nobel prize in physics in 2011 and who supported the nomination, said this award was highly deserved recognition of her stellar research and the incredible contributions to understanding of the universe.

"Here at ANU, we push the boundaries of what is known every day. This includes our place in the universe. The work of Lisa and her colleagues position Australia as a world-leading centre for astronomy. I congratulate Lisa on this richly-deserved recognition," he said.