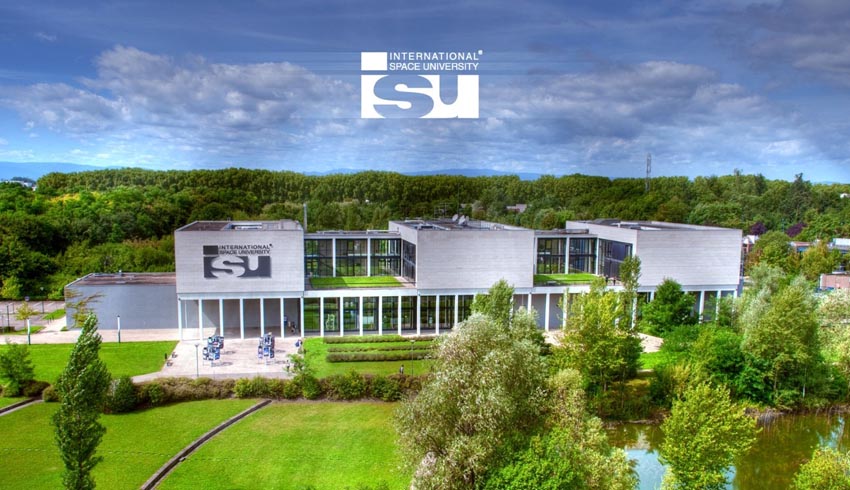 Satellite technology specialists from around the world have descended on Adelaide as part of the International Space University Conference, with a key focus on the role of satellite systems in supporting disaster response, relief and management off the back of Australia’s bushfires.

Satellites played a critical role in assisting the response of emergency services to catastrophic bushfires across Australia’s south and south-east, as well as in monitoring the fire damage, but challenges remain in optimising the usefulness of satellite information.

The inaugural International Space University Adelaide Conference included a top-level expert panel discussion on the potential to use satellite technologies to greater effect in anticipating and combating bushfires, and some potential solutions that are available in the near term were also discussed.

South Australian Premier Steven Marshall launched the conference over the weekend with the purpose of the conference to bring ISU alumni and the wider space community together to share knowledge on the important issues facing society.

This special lecture series was overseen by a specially convened panel of international experts, including:

As part of a stimulating and wide-ranging discussion, the panel of Australian and international experts suggested a range of short- and medium-term initiatives aimed at improving the usefulness of satellite data in anticipating the spread and impact of bushfires.

ISU president Juan de Dalmau noted that this conference was an important example of how the International Space University plays a vital role in bringing together international experts taking an interdisciplinary approach to identifying and solving complex social and technological challenges.

The CEO of the SmartSat CRC, Professor Andy Koronios, added, “This panel of national and international experts identified issues and made practical suggestions that can have a material impact on how we plan, predict, respond and recover from catastrophic emergencies such as our current bushfires.”

Its programs are traditionally taught at graduate level and are dedicated to promoting international, interdisciplinary and intercultural cooperation in space activities. Its flagship program is the Master of Space Studies conducted at its central campus in Strasbourg.

For the past 31 years, it has conducted the highly popular nine-week Space Studies Program in different host cities throughout the world, including in Adelaide in 2004. It also conducts regular short professional development courses for space industry executives in a range of international locations.

The Southern Hemisphere Summer Space Program (SHSSP) was launched in Adelaide in 2011 in partnership with the University of South Australia.

The annual SHSSP is an intensive, five-week, live-in experience in the southern hemisphere summer, involving the international, intercultural and interdisciplinary educational philosophy for which ISU is renowned.

The program is open to students from all nations with graduate qualifications or in the last two years of their undergraduate studies. This year’s program, launched on 13 January, has a record 53 participants from 14 countries.