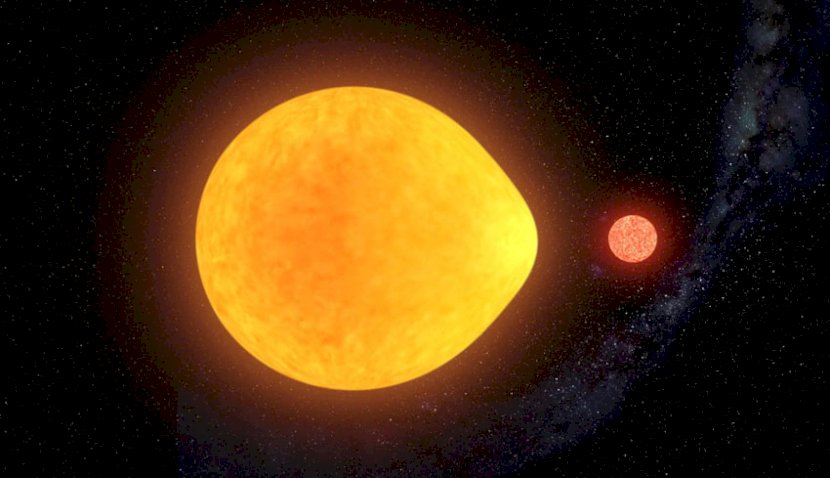 A team of astronomers, including a group from Sydney University led by Dr Simon Murphy, have discovered a star 1,500 light years from Earth that pulses, but only on one side. 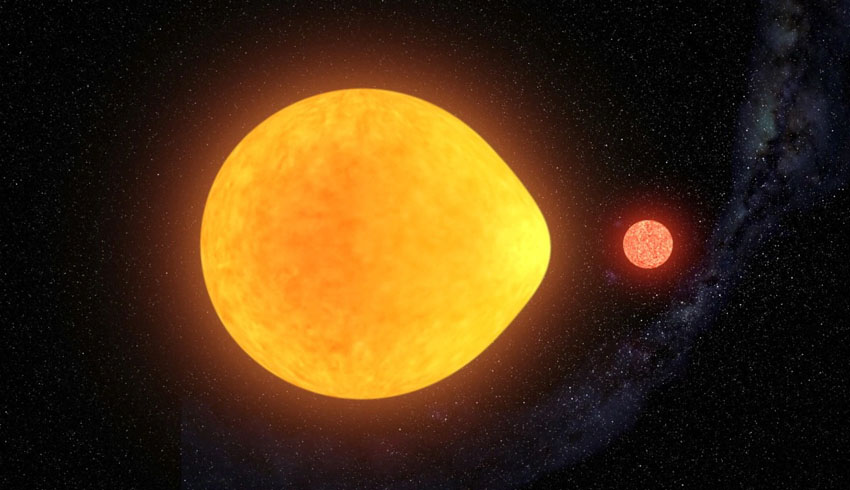 Such an object had been predicted in theory but discoveries, in Australia and Europe, have found that first actual example of what’s called a one-sided pulsator.

It’s the very first of its kind to be located but scientists expect to find many more as technology improves.

The findings have been published in a study in the journal Nature Astronomy.

“What first caught my attention was the fact it was a chemically peculiar star,” said study co-author Dr Murphy from the Sydney Institute for Astronomy at the University of Sydney.

“Stars like this are usually fairly rich with metals – but this is metal poor, making it a rare type of hot star.”

Study co-author Professor Don Kurtz from the University of Central Lancashire in the UK – inaugural Hunstead Distinguished Visitor at the University of Sydney – said it had been theoretically known since the 1980s that stars like this could exist.

“I’ve been looking for a star like this for nearly 40 years and now we have finally found one,” he said.

Uniformly pulsing stars have long been known in astronomy.

However, the novelty of HD74423 is that it that oscillates largely over one hemisphere.

Scientists even know why – it’s located in a binary star system with a red dwarf star, which distorts the oscillation with its gravitational pull.

The orbital period of the system is less than two days, so short that the larger star is being distorted into a tear-drop shape by the gravitational pull of its companion.

The clue that led to this discovery came from citizen scientists examining public data from the NASA TESS satellite, which is searching for planets orbiting distant stars.

Study lead author Professor Gerald Handler from the Nicolaus Copernicus Astronomical Centre in Poland said the excellent TESS data meant they could observe variations in brightness as well as the pulsations.

To their surprise, the team found that strength of the pulsations depended on the aspect angle under which the star was observed and the corresponding orientation of the star within the binary.

That meant that pulsation strength varied with the same period as that of the binary.

“As the binary stars orbit each other we see different parts of the pulsating star,” said co-author Dr David Jones at the Instituto de Astrofisica de Canarias.

This is how the astronomers could be certain that the pulsations were only found on one side of the star, with the tiny fluctuations in brightness always appearing in their observations when the same hemisphere of the star was pointed towards the telescope.