USQ PhD student collides worlds for the betterment of Earth 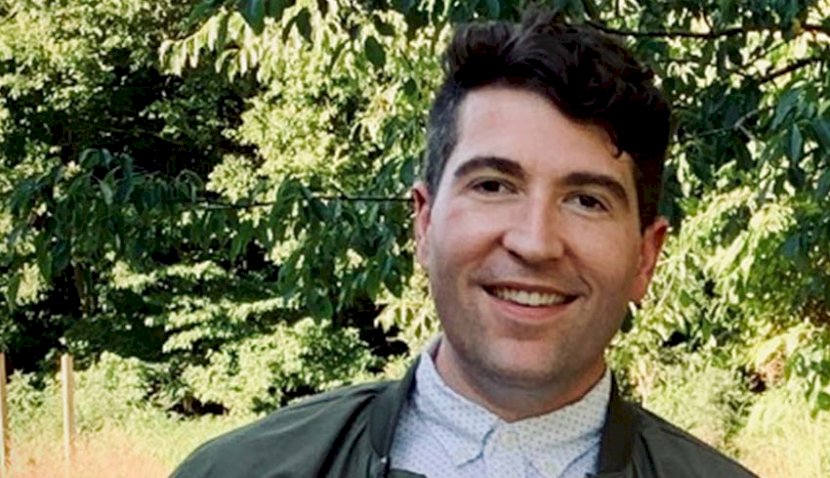 A rock star PhD student studying astrophysics through the University of Southern Queensland is working to collide multiple different sectors for the betterment of the planet.

USQ PhD student collides worlds for the betterment of Earth 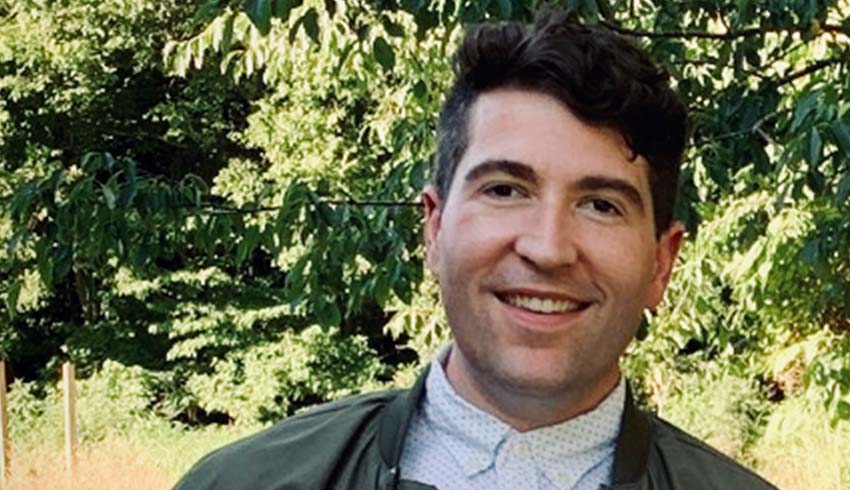 Based in the Bay Area of California, Dan Peluso – who is also known as Astro Party Dan and is legitimately the front man of a rock band – waited many years for the stars to align to start his very own exploration of space and social change.

“When I was younger, I had an interest in space and I watched sci-fi movies like some kids often do, but I never had an experience of science during my school years that truly excited me and I definitely never considered it as a career option,” Peluso said.

After years working in the music industry, he found himself amid transitional change as record labels started feeling the pinch of music streaming services.

“I’d always aspired to inspire social change through music and thought perhaps I could follow in Bono’s footsteps and create meaningful music like U2. It didn’t take long to realise that’s easier said than done,” Peluso said.

“So, I started to think about how the scientific way of thinking is essentially very democratic and that’s the motivating factor for social change and democracy – this rational, scientific thought.”

The undergraduate degree reinvigorated the music man and propelled him towards a Master of Education, which landed him a job as high school physics teacher.

And it was there, at an after-school astronomy club meeting in California, that he first heard of the University of Southern Queensland.

“I really wanted to study a PhD and I was frustrated that other local programs didn’t offer the research fields that really interested me,” Peluso said.

“I didn’t want to uproot my life again for study, but I knew deep down I’d be so disappointed to undertake a PhD that wasn’t on exoplanets and the search for life elsewhere.

“His name was Dr Carl Pennypacker and he had worked with Professor Brad Carter at USQ. He told me that my research aims could be a great fit for the team working at USQ’s Mount Kent Observatory and their MINERVA-Australis project that’s specifically dealing with exoplanets – planets that orbit a star other than our sun.”

By July 2019, Peluso was a University of Southern Queensland student.

“There’s so much serendipity connected to this whole chain of events, I still can’t believe that I’m studying a multidisciplinary PhD in astrophysics and astronomy education at a university in Australia,” he said.

Now a full-time USQ PhD student and a part-time researcher with the SETI Institute as its Unistellar Education Association, he hopes to complete his research project in early 2023.

The 36-year-old said he stays focused on his research career by drawing inspiration from Brian May, the guitarist from Queen

“Brian May was in an astrophysics PhD program before Queen made it big,” he said.

“Then he took some time off – around 30 years – to tour the world with Queen. He did go back in the 2000s to finish his PhD and is now a legit astrophysicist and rock star. I aspire to do the same, however, I do hope to finish my PhD first.

“I hope to one day be able to have my day job as an astrophysicist and then my ‘side-hustle’ can be writing new albums, playing shows, and touring the world.

“I am even planning to have some of my new music in production to be inspired by the cosmos and include astrophysical data! I am proud of my previous music work but haven’t even scratched the surface of my song writing and recording potential. Now I’m ready to take it to the next cosmic level!”