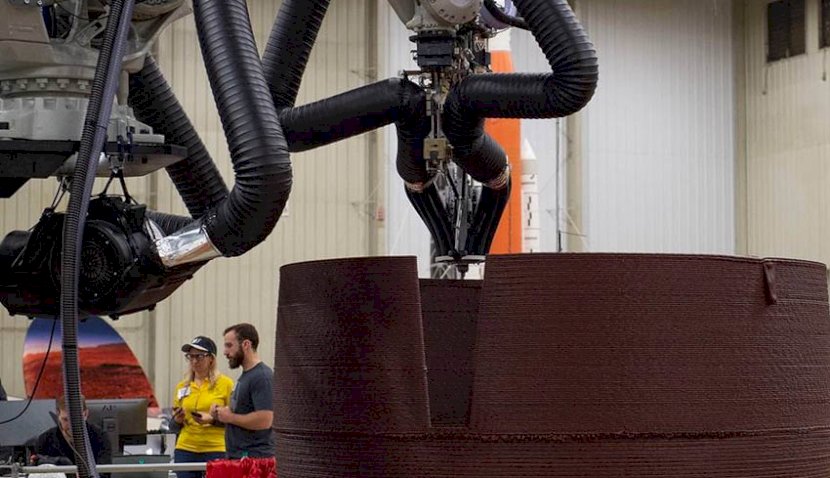 The space agency has selected 17 US companies to design technologies for its Artemis lunar exploration mission. 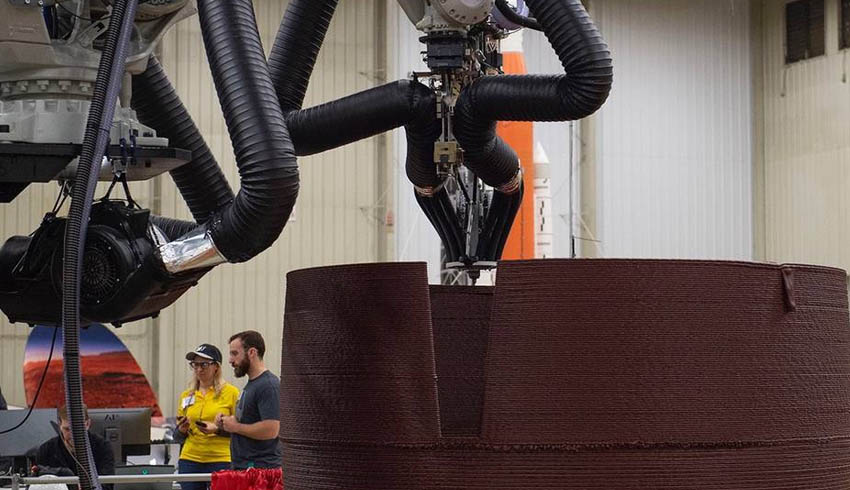 NASA has entered into 20 partnerships with 17 US companies, which have been tasked with developing new technologies for its Artemis lunar exploration program, including an advanced 3D printing system, a testing method for removing dust from planetary solar arrays, and maturing a first-stage rocket recovery system for a small satellite launch provider.

The companies selected for the program include:

Among the technologies to be developed is a new material built by AI SpaceFactory that mimics lunar regolith, or dirt.

The firm will leverage 3D printing technology to develop a test structure in a vacuum chamber that mimics environmental conditions on the moon.

Meanwhile, SpaceX is set to partner with NASA’s Langley Research Center in Hampton, Virginia, to capture imagery and thermal measurements of its Starship vehicle during orbital re-entry over the Pacific Ocean.

The data is expected to be used to advance a reusable thermal protection system, which protects the vehicle from aerodynamic heating for missions returning from low-Earth orbit, the moon and Mars.

“Whether companies are pursuing space ventures of their own or maturing cutting-edge systems to one day offer a new service to NASA, the agency is dedicated to helping bring new capabilities to market for our mutual benefit.”

NASA noted that the selections will result in unfunded Space Act Agreements between the companies and agency.

The period of performance is to be negotiated for each agreement, with an expected duration of between 12 and 24 months.

The total estimated value of NASA resources to support the agreements is approximately US$15.5 million.