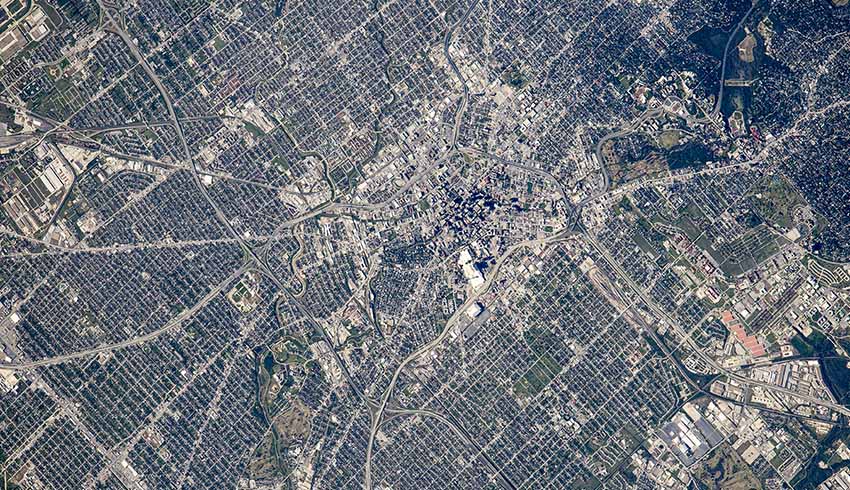 It was revealed on Tuesday that MathWorks is expanding its coding programs MATLAB and Simulink with a new release R2021a, which will include improved and new space relevant algorithms.

Of the new products, MathWorks has confirmed a new Satellite Communications Toolbox and a new Radar Toolbox.

The Satellite Communications Toolbox seeks to improve the method in which makers develop and understand satellite communications. Meanwhile, the Radar Toolbox aims to help design and experiment radar systems.