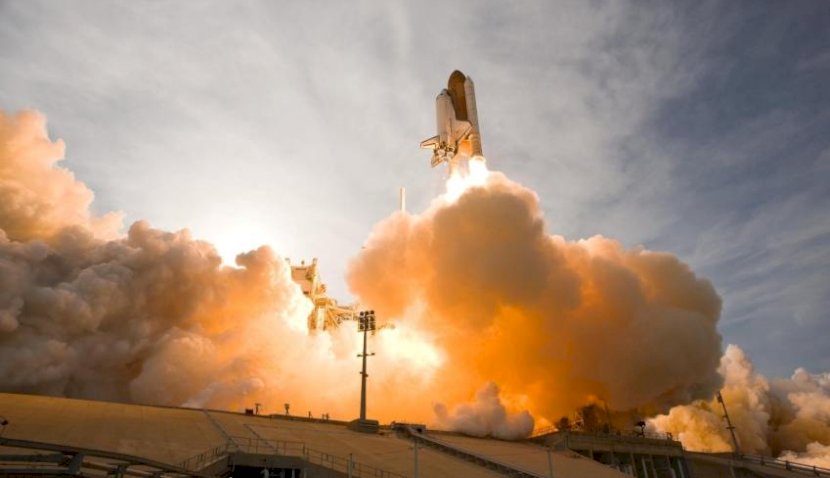 The technological consulting firm is expected to release quarterly updates on the Chinese space market across innovation, research and business changes. 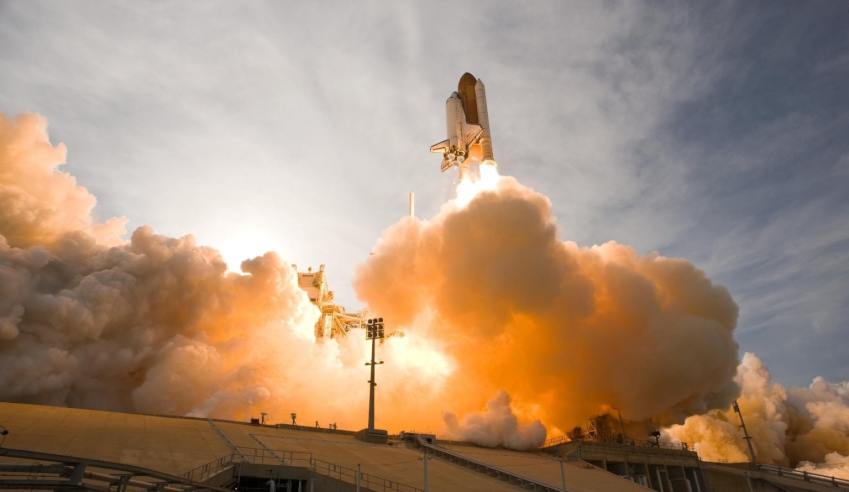 The report outlines that China's space industry has grown rapidly over the last seven years, with over 100 commercial entities in the nation generating some US$6.5 billion.

“In recent years, not a week goes by without significant updates in the Chinese space sector. The industry is developing incredibly quickly, with new companies emerging on a regular basis. The new report format is ideally suited to the fast-paced Chinese space ecosystem. As well as key market updates, the report includes enhanced coverage of the investment conditions, such as regulatory environment, and the roles of provincial and national government and the big tech industry,” Curcio noted.

“Critically, we look closely at the impact of market developments on the space industry in the West, including satellite manufacturing value chain opportunities and the latest market trends. Indeed, while the most advanced commercial space companies clearly remain Western companies, China is now leading the world in terms of number of commercial space companies being established.”

The report was released following a tumultuous few weeks for China’s space industry, with the Long March 5B rocket having landed near the Maldives after the operators had lost control of the rocket and China becoming the third spacefaring nation to land hardware on Mars.

Euroconsult is expected to host a webinar on the future of China’s satellite market on 27 May.