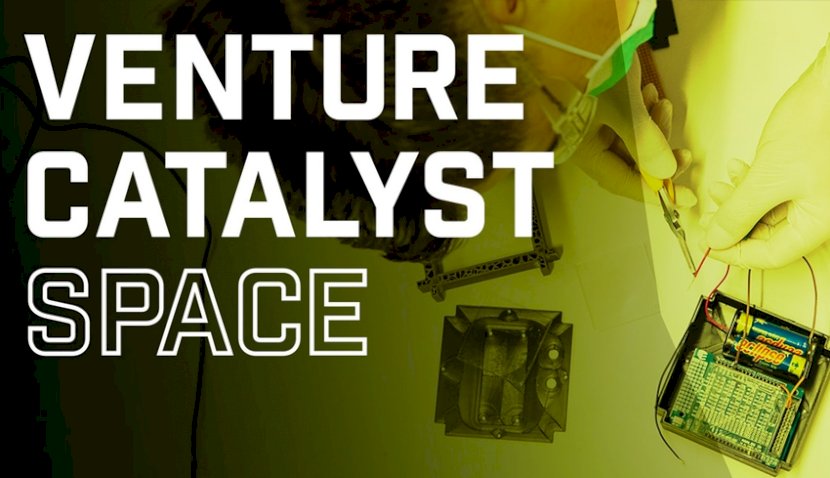 The University of South Australia’s space incubator is now open for 2022 applications, set to push forward the next generation of space start-ups. 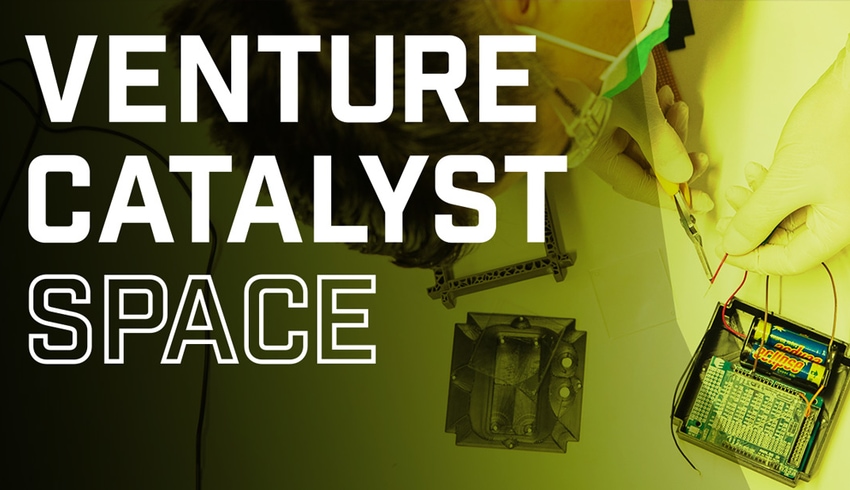 With the university’s Innovation & Collaboration Centre (ICC), the Venture Catalyst Space Program will run from January to July next year.

The applications will close on 28 November 2021.

This comes as many tech giants and corporations are investing into smaller start-up companies to enhance Australia’s sovereign capabilities.

Now in its fourth year of running, the program provides tailored support, mentoring and gives start-ups access to the university’s resources for business concept creation.

The program will facilitate connections with industry leaders – such as NASA and the Australian Space Agency – and will assist in developing products and services.

“Since launching the program we have supported 19 companies to build, test and iterate their minimum viable product,” said associate director of the ICC Jasmine Vreugdenburg.

She is encouraging local and overseas start-ups to apply, as the program can also supply funding and assist in developing strong industry partnerships.

According to the press release, the accelerator program is part of the state government’s $4 million Space Innovation Fund – launched in September 2019.

The program has also “nurtured” companies globally from Canada, India and the US.

“It was a watershed moment in our company's development,” said Anirudh Sharma, founder of Digantara, a space debris tracking and monitoring service in India.

“We were able to develop a plan for running a business in this sector and gain new skills as young entrepreneurs,” Sharma added.

“It was created particularly for startups in the space industry like us to have simple access to the market and hit milestones fast.”

South Australia is becoming the breeding ground of the nation’s space industry, taking key steps in the past few months to claim territory in orbit.

Earlier this month, Microsoft’s Azure Space and Nokia partnered with the South Australian government to deliver a “new era” of space technology, pledging to provide better connectivity to remote areas.

Southern Launch, another SA company is on the verge of testing out Australia’s first potential commercial launch pad.

Despite three postponements in the past week, the launch site in Whalers Way on the tip of the Eyre Peninsula is set to be the Cape Canaveral of Australia – a first for the nation.