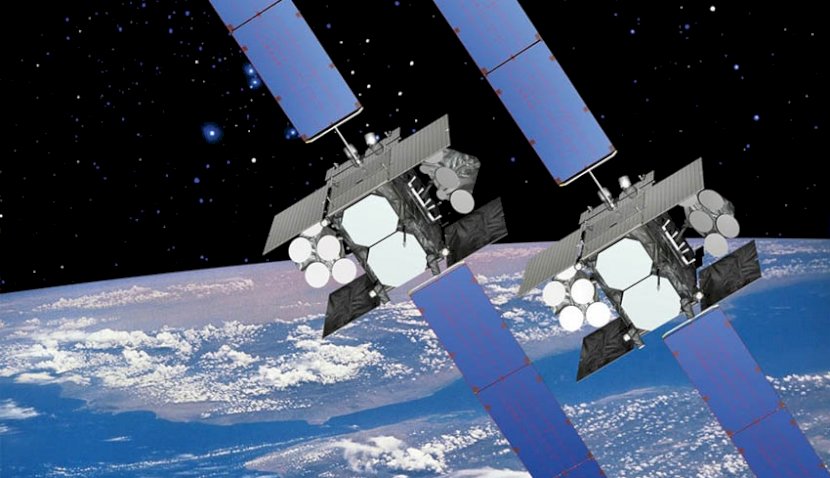 US defence prime Boeing has been granted a contract to build another Wideband Global Satellite (WGS) communications satellite for the US Air Force, adding to the capability of the constellation, in which Australia is a partner. 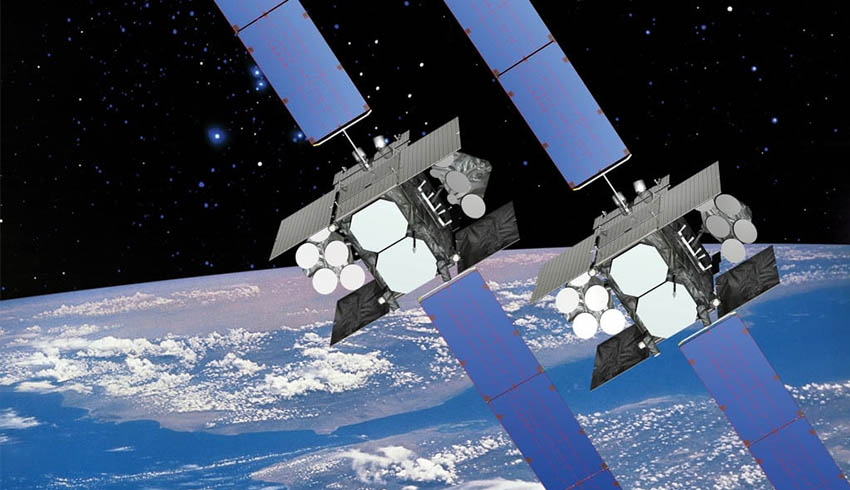 Under the US$605 million deal, Boeing will build WGS-11, which will be completed and ready for launch by late 2023.

However, the curious bit is that the US Air Force considered the WGS constellation complete with the launch of WGS-10 in March this year.

It never sought funding for WGS-11, let alone WGS-12. However, the US Congress inserted funding for both into the 2018 US defence budget, with the contract with Boeing for WGS-11 announced late last week.

The WGS network provides fast, secure, high capacity satellite communications in the X- and Ka-bands for US and ally forces.

Australia paid its dues by funding WGS-6 and has access to the entire network and its capabilities, progressively rolling out the necessary infrastructure to access the WGS network.

Other WGS partners are Canada, Denmark, New Zealand, the Netherlands, Luxembourg, Norway and the Czech Republic, each with access to the capabilities provided by the full WGS system.

WGS progressively replaced the older US Defense Satellite Communications System (DSCS), of which the first satellite was launched in 1966. Each WGS reportedly offers the same capacity as the entire DSCS constellation.

Boeing has been the prime contractor for all the WGS vehicles since 2001. The first WGS was launched in 2007.

WGS satellites have been produced in three blocks, each providing increased capability.

The US Air Force had been considering what would come after WGS, with a number of options on the table including buying services from the booming commercial satellite market.

But then Congress quite unexpectedly provided funding for WGS-11 and WGS-12, although it made no appropriation for launch costs, which would likely add the same again.

With new satellites it didn’t really want or plan for on the way, the US Air Force now has a fresh dilemma and also, it appears, some opportunities.

One possibility is to double the capacity of earlier WGS satellites so there’s no need for WGS-12. Boeing is considering taking care of the launch, using commercial launch services to reduce the costs.

US Air Force is also asking Boeing to help recruit international partners to contribute to the costs of WGS-11 and its launch. Australia could well be asked to chip in.

USAF Lieutenant General John Thompson, Commander of the Air Force Space and Missile Systems Center, said it was working with Boeing and the US military to adhere to the intent of Congress.

“….but (we) don’t do things the same old way we’ve always done with respect to procuring WGS satellites,” he told the media at the recent space symposium in Colorado, US.