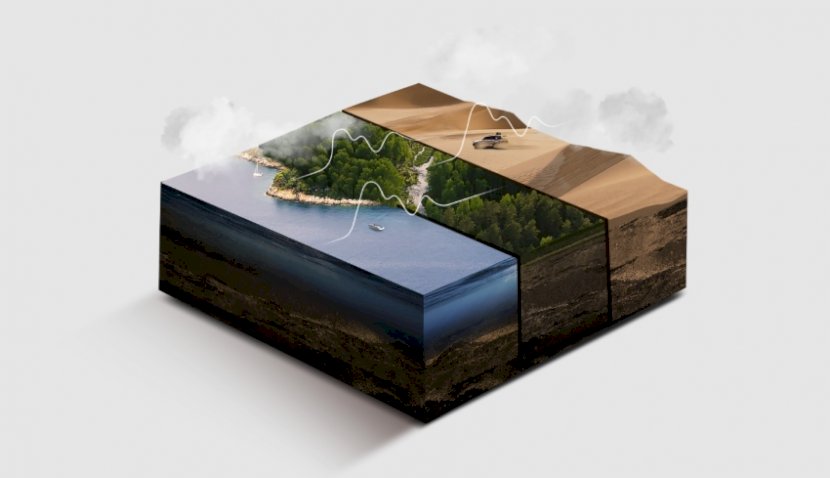 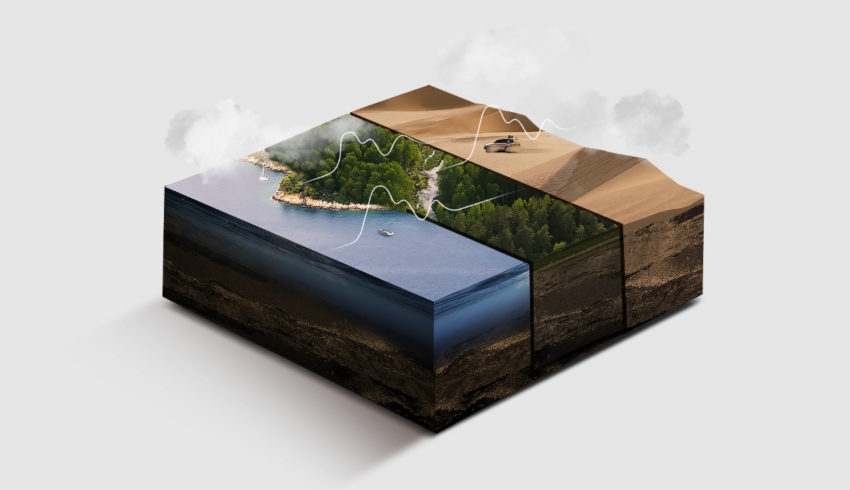 The Luxembourg-based company uses its satellite clusters in low Earth orbit to geolocate emissions from passing ships that may be trying to hide their positions from tracking services, and provides the resulting data to its customers.

Unlike its older business model that gives multiple customers access to the same dataset, the new service will be tailored to “meet the need of specific ISR [intelligence, surveillance, reconnaissance] requirements of an individual customer mission,” according to CEO Andy Boyer.

The new product, dubbed Mission-as-a-Service (MaaS), is set to complement its other services, the company said.

“Kleos is diversifying its business model,” the company said in a statement on Monday. The new service will provide “customers with exclusive access to Kleos’ dedicated, in-orbit radio frequency reconnaissance satellite clusters for fixed periods of time and capacity”.

Each contract will be tailored to suit the customer’s needs, including the percent of satellite capacity needed, level of taskability required and corresponding data rights, according to Kleos.

“Our discussions with government departments, national security agencies and commercial entities have highlighted a growing need for a dedicated mission capability. Our new Mission-as-a-Service offering delivers that capability to customers," added Boyer.

“As our constellation grows, we will offer a combination of DaaS datasets and MaaS offering reflecting the balance of needs between the commercial and non-commercial customer we have witnessed developing over the last few years.”

According to SpaceNews, the MaaS is expected to have a higher price tag compared its Data-as-a-Service (DaaS) product which relies on higher volumes to offset lower contract values.

On 1 April, the company’s third satellite cluster, dubbed the Patrol Mission, launched to space onboard SpaceX’s Transporter-4 mission from Cape Canaveral in Florida.

Kleos said in an update on 14 April that the first two satellites were deployed from Italian company D-Orbit’s orbital transfer vehicle, and the remaining ones are set to be positioned in a different orbit in the coming weeks to establish their final formation.

The launch of the Patrol Mission satellites into 500-kilometre sun-synchronous orbit has boosted Kleos’ constellations to 12. Kleos is targeting a constellation of 20 satellites,

The cluster increases Kleos’ global data coverage capacity by 253 million square kilometres per day, and this enables the geolocation of X-band radar transmissions in the 8500-9600 MHz range.