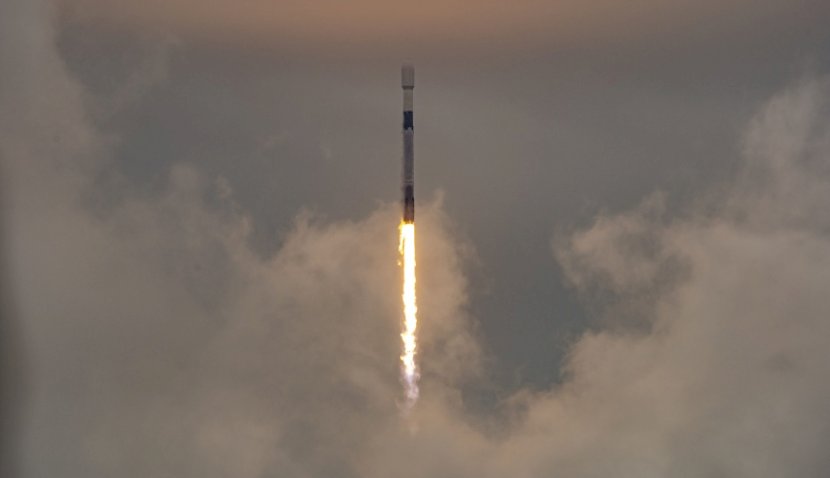 Kleos Space S.A. has confirmed its first two Patrol Mission (KSF2) satellites, which will be used for detecting illicit activities occurring on passing ships, have successfully deployed into space. 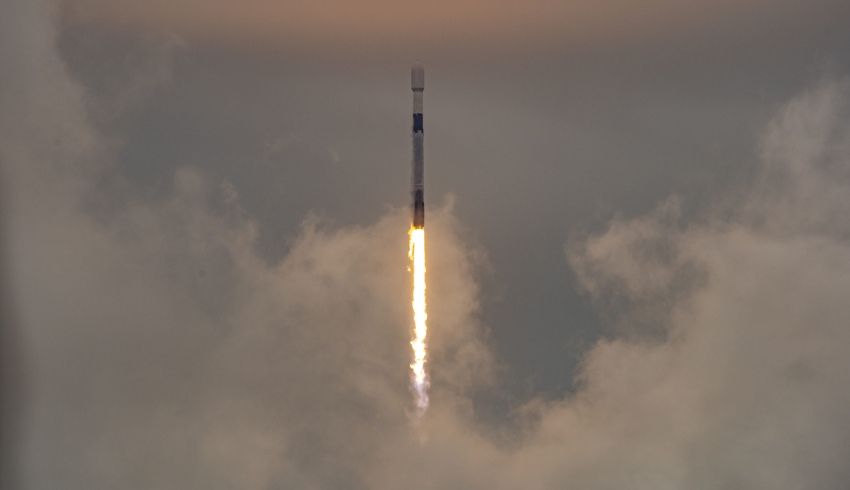 Kleos said the first two satellites were deployed from Italian company D-Orbit’s orbital transfer vehicle, and the remaining ones are set to be positioned in a different orbit in the coming weeks to establish their final formation.

The launch of the Patrol Mission satellites into 500-kilometre sun-synchronous orbit has boosted Kleos’ constellations to 12.

The cluster increases Kleos’ global data coverage capacity by 253 million square kilometres per day, and this enables the geolocation of X-band radar transmissions in the 8500-9600 MHz range.

According to the Luxembourg-based company, the technical team also established bi-directional communication with the first two satellites.

Now that the satellites have been deployed from the orbital transfer vehicle, satellite builder Innovative Solutions In Space (ISISPACE) will assist with the Launch and Early Operation Phase (LEOP) support.

This means the Netherlands-based company has begun supporting in-orbit system commissioning and final maneuvering of the satellites into their operational formation, says Kleos.

Unlike its previous Scouting Mission and Vigilance Mission, which focused on mid-latitude collections including the South China Sea, the Patrol satellites will provide global coverage, according to Furia.

“Additional clusters increase not only the volume of geolocation data available for our customers to purchase, but also its value in establishing baseline patterns of life and improving the detection of illegal activity such as drug and people smuggling, border security challenges and piracy.”

Kleos also said that X-Band maritime radar is constantly used for collision avoidance onboard ships, even when tracking systems, such as when Automatic Identification System’s (AIS) are turned off.

The launch marked SpaceX’s fourth rideshare program mission, which allows governments, researchers and private companies to send small objects into space in a conjoined launch, with prices starting from $1 million.

Kleos is set on launching a constellation of up to 20 satellite clusters, and its fourth, the Observer Mission, is scheduled to launch in the middle of 2022.