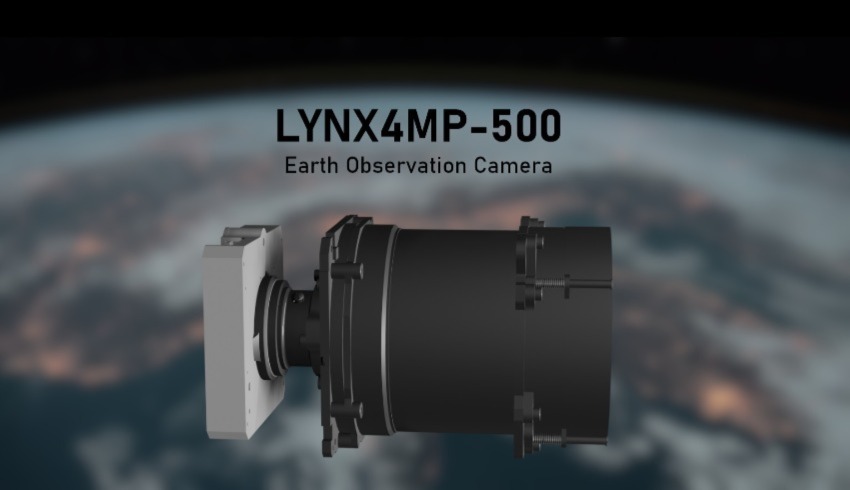 The business’ chief executive, Igor Dimitrijevic, said, “It is vital to be able to design and develop commercial space cameras in Australia. We think this is a key aspect when developing sovereign Australian space capability for building our know-how, supply chains and jobs.”

The National Space Mission for Earth Observation (NSMEO) program was announced in March this year and aims to design and launch new Earth observation satellites.

It will be led by the Australian Space Agency in partnership with CSIRO, Australia’s national science agency, and Geoscience Australia, the Bureau of Meteorology and Department of Defence.

Infinity has already received a grant from the ASA as a part of its Moon to Mars Supply Chain Capability Improvement initiative.

The funding is specifically intended for the development of a modular imaging unit that will have a multi-use purpose in both low-Earth orbit and for rover and lander missions.

Infinity said its new Lynx4MP-500 cameras have a ground sampling distance of five metres at an orbit of 500 kilometres.

“Our Lynx4MP-500 camera will be able to provide accurate and high-resolution image data to support agriculture, weather forecast, environmental planning, and disaster management among many other applications.”

The business began developing the camera – dubbed the Holmes Imaging System – with HEO Robotics, a satellite inspection provider, and the Australian National University. 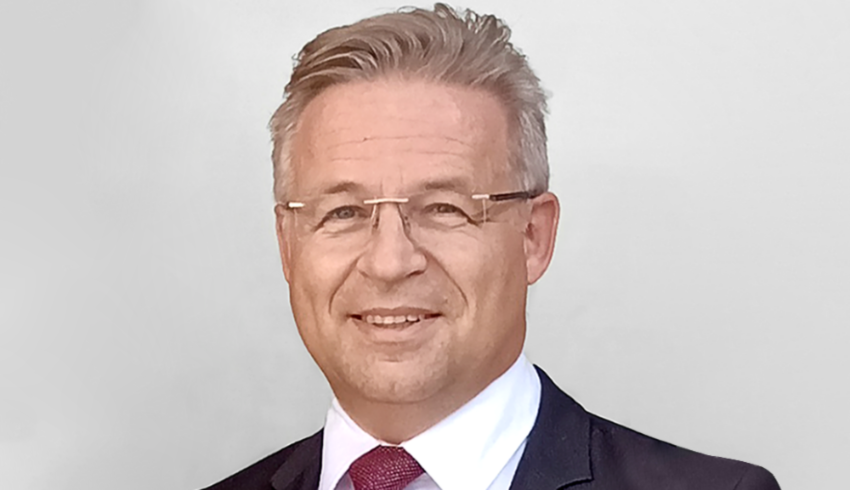 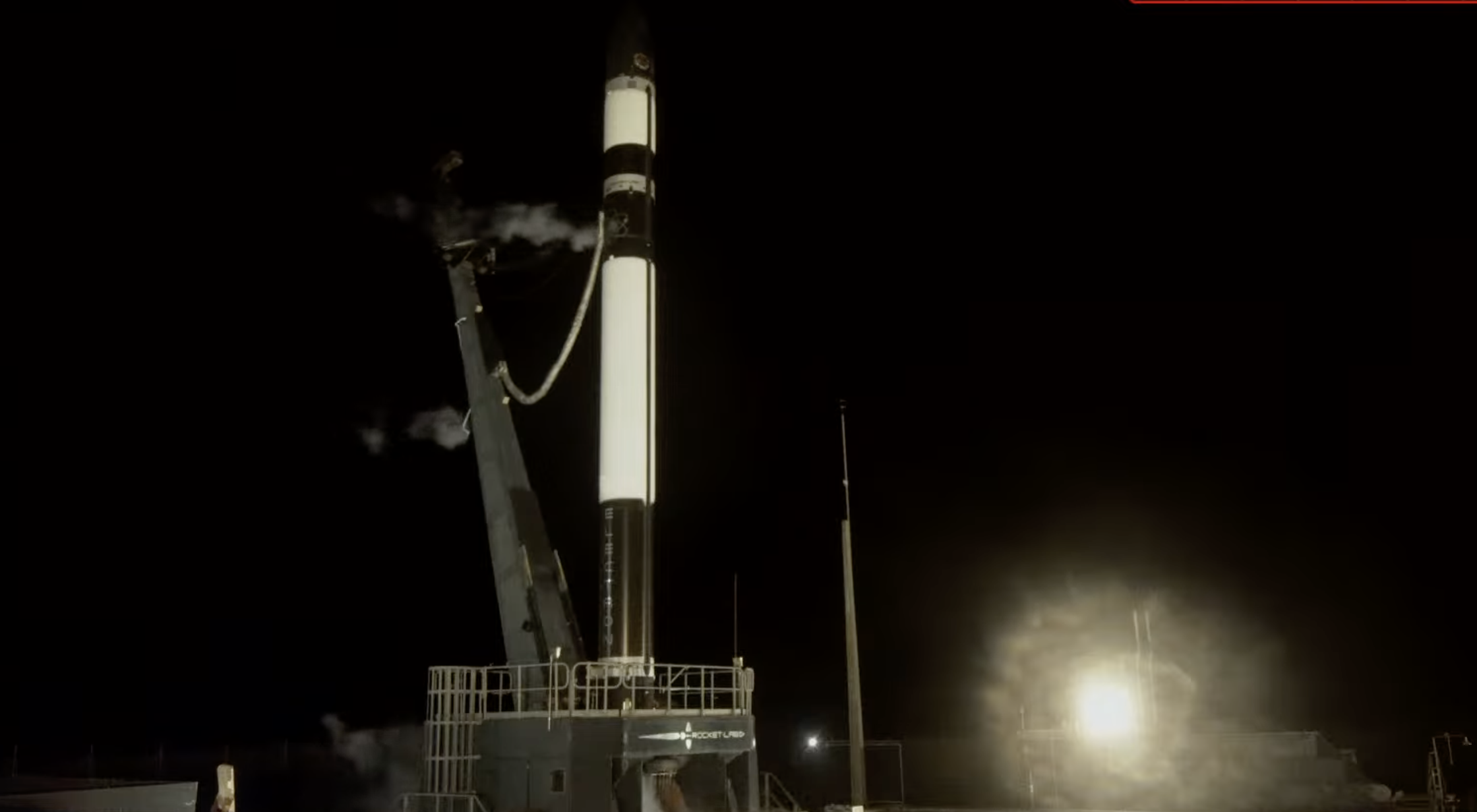