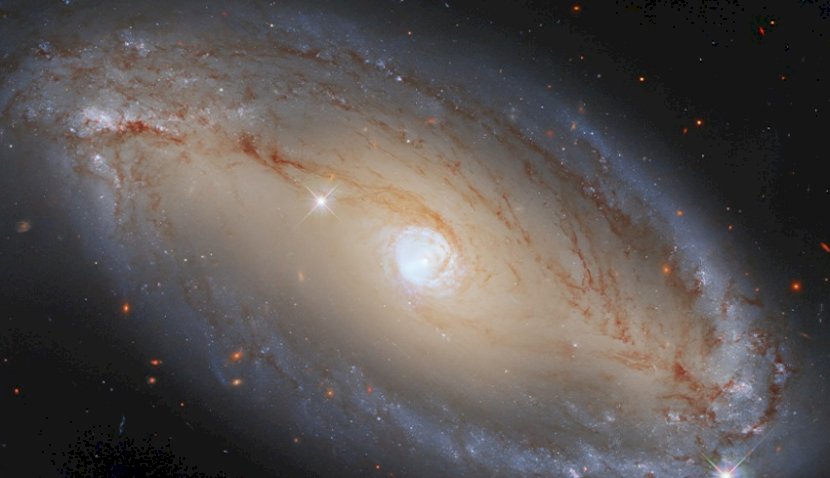 Astronomers have discovered a new way to locate active black holes, and it may help unlock more details of how galaxies form and evolve. 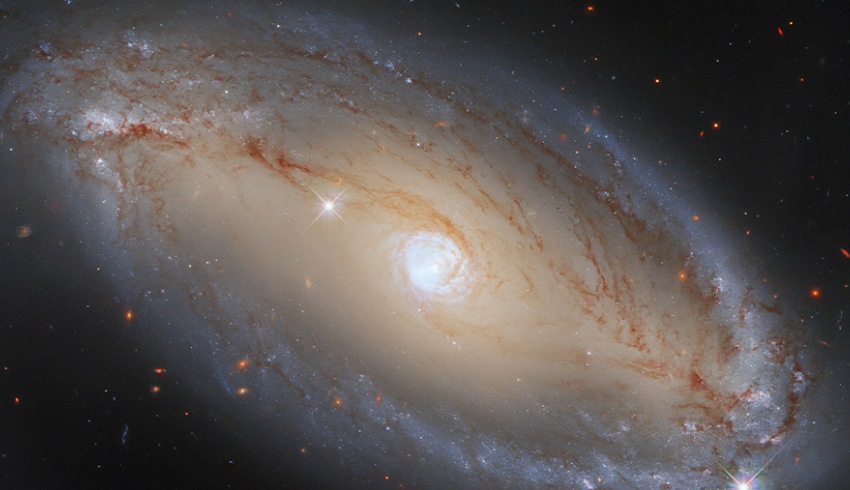 It comes after astronomers have struggled for years to locate them and define how much matter they pull in.

Researchers from the International Centre for Radio Astronomy Research discovered a new technique using an algorithm called ProSpect, which can model the emission exerting from galaxies and black holes at different wavelengths of light.

Black holes are a place in space where gravity pulls so strongly – where extreme matter is squeezed into a significantly small section – that even light cannot escape, NASA says.

The technique works on typical telescope observations that already exist, making it a more accessible project.

Lead author Jessica Thorne from the University of Western Australia said black holes are typically found in the largest galaxies of the universe.

“The black holes we’re looking for are between a million and a billion times more massive than our sun,” she said.

“As they suck in matter from around them, the matter gets super-heated because of friction and becomes very, very luminous.

“And when they’re active, these black holes can outshine the rest of the galaxy.”

She said through the technique, astronomers can define the black holes by looking at how much light they emit, while also measuring the properties of the galaxy.

“By doing both at once, we can have a better idea of exactly how the black hole is impacting its host galaxy.”

The researchers applied the new method to almost half a million galaxies from the Anglo-Australian Telescope’s Deep Extragalactic VIsible Legacy survey (DEVILS), a campaign designed to study galaxy evolution and formation.

They then applied it to over 200,000 galaxies from the GAMA survey, which is a global project focusing on ground-based facilities to study cosmology and galaxy formation and evolution.

ICRAR-UWA astronomer Dr Sabine Bellstedt said that one of the reasons scientists have avoided studying black holes is because they are hard to locate.

“We don't really understand these bright black holes to incorporate them into our modelling with sufficient detail.”

But with this new technique presenting an easier and more consistent way of defining them, according to Bellstedt, it will allow scientists to look “further back in time to the distant universe”, as they play a significant role in how galaxies evolve.

“We think that an active black hole in a galaxy is able to decrease the amount of star formation really quickly and stop the galaxy from growing any further,” Thorne said. “It can effectively kill it.”

Black holes and supermassive black holes have remained one of astronomy’s biggest mysteries, and efforts to understand them have continued to ramp up across the globe.

The almost US$200 million mission, in collaboration with the Italian Space Agency, will measure polarised X-rays from objects to better understand the types of cosmic phenomena and extreme environments.