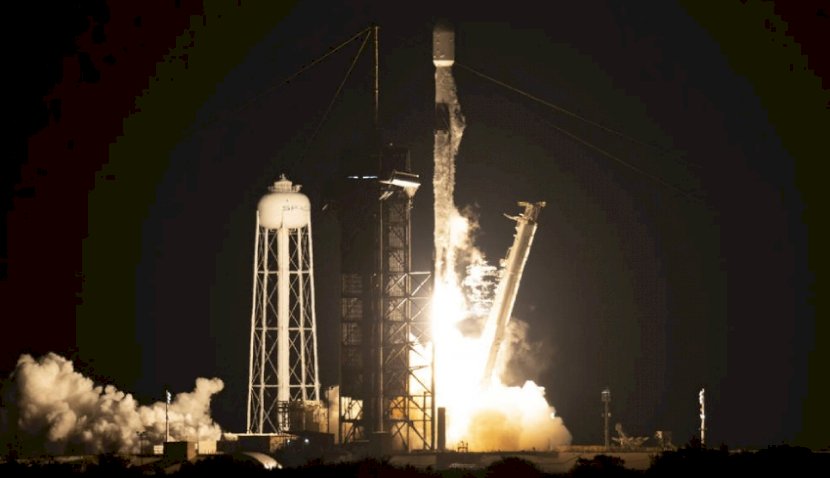 NASA’s Imaging X-ray Polarimetry Explorer (IXPE) spacecraft launched on Thursday, slated to study some of the universe’s most “mysterious objects” such as supermassive black holes and supernova remnants. 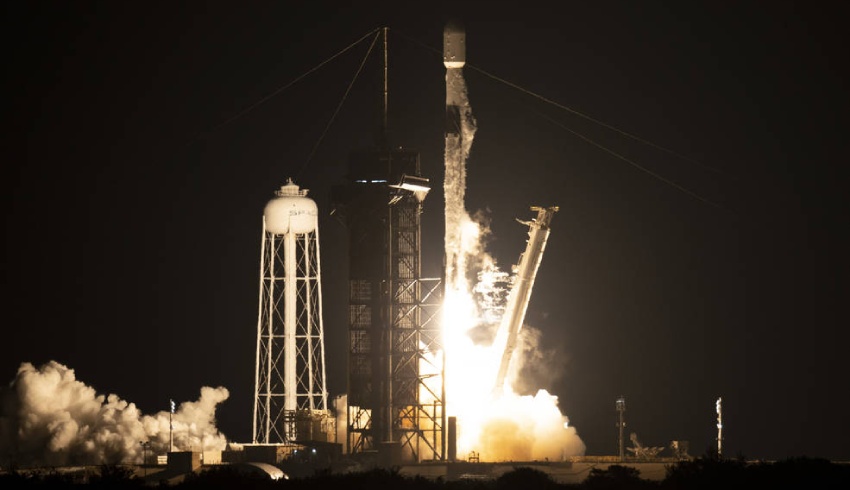 The almost US$200 million mission, in collaboration with the Italian Space Agency, will measure polarised X-rays from objects to better understand types of cosmic phenomena and extreme environments.

The spacecraft launched at 1am EST on a SpaceX Falcon 9 rocket – the company was contracted in July 2019 for the mission – from NASA’s Kennedy Space Center in Florida.

According to the American agency, the rocket “performed as expected” with a spacecraft separation occurring 33 minutes into flight, followed one minute later by IXPE’s solar arrays unfurling – which power the spacecraft from the sun.

IXPE entered into its orbit around Earth’s equator at an altitude of approximately 600 kilometres, and 40 minutes after launch, mission controllers received their first signal from the spacecraft.

“Each NASA spacecraft is carefully chosen to target brand new observations enabling new science, and IXPE is going to show us the violent universe around us – such as exploding stars and the black holes at the centre of galaxies – in ways we’ve never been able to see it.”

According to NASA, IXPE is not as big as the Chandra X-ray Observatory, which is part of the “Great Observatories” fleet alongside Hubble.

“But what IXPE lacks in imaging power, it makes up by seeing an aspect of cosmic X-ray sources that has gone largely unexplored until now – polarisation,” NASA said.

X-rays are a form of high-energy light, originating from places where matter is under extreme conditions such as enormous explosions and 10-million-degree temperatures.

NASA says they carry information about the phenomena that produces them, but the Earth's atmosphere blocks cosmic X-rays from reaching the ground, therefore telescopes in space are able to collect them.

Polarised light carries unique details about where light comes from and what it goes through as the electric fields it’s made up of vibrate in just one direction.

Through its polarisation-sensitive detectors, IXPE will help define some of astronomy’s biggest cosmic X-ray mysteries like what the spin of a black hole is, and what powers the brightness of pulsars.

“It is an indescribable feeling to see something you’ve worked on for decades become real and launch into space,” said Martin Weisskopf, IXPE’s principal investigator at NASA’s Marshall Space Flight Center in Huntsville, Alabama.

Weisskopf is the brains behind the spacecraft, conducting numerous experiments in X-ray astronomy since the 1970s.

“This is just the beginning for IXPE. We have much work ahead. But tonight, we celebrate!”