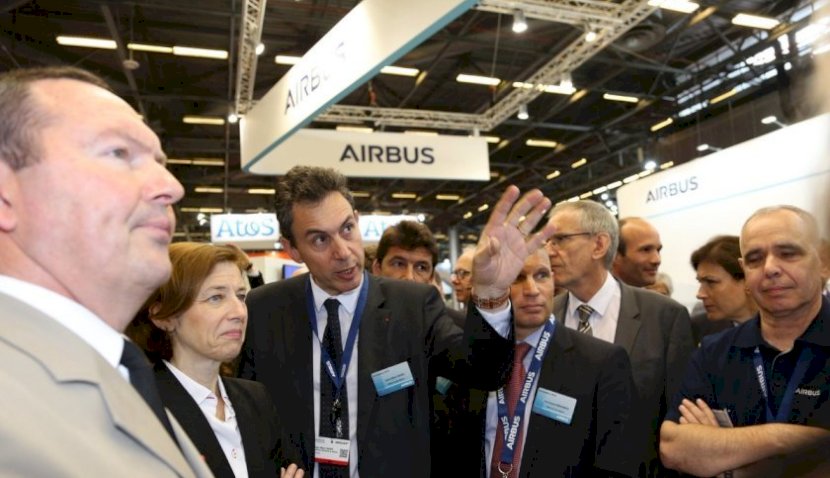 Airbus, a major player in space technology, sees Australia as an up and coming space nation and a partner of choice as both prepare for the next generation of space industries. 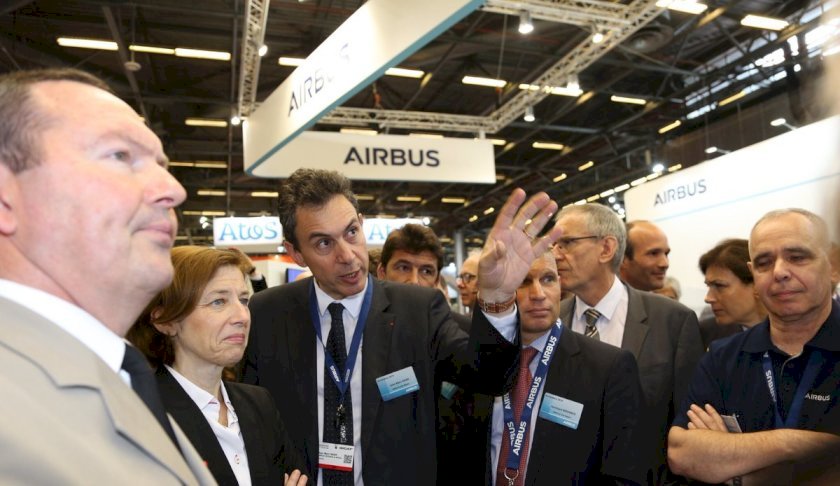 The company is already well established in Australia, with 1,600 people mostly supporting Australian Defence Force helicopters, but it plans to set up a space division in Airbus Australia Pacific.

“We want to be the Australian partner of choice. We already have a company of 1,600 people in Australia doing helicopter maintenance with Airbus Australia. You will soon see a division of space within the company to serve Australia.”

In a briefing to journalists in Germany, Mr Nasr said that before being in charge of space, he headed Airbus Asia Pacific based in Singapore and spent considerable time in Australia meeting the Australian Space Agency and also South Australian Premier Steven Marshall.

“A lot of steps have been taken, investing in R&D capability, having developments launched in Australia with partners, and we are going to do more,” he said.

Airbus was an early partner to the Australian Space Agency, signing a Joint Statement of Strategic Intent and Cooperation in September last year.

One the defence side, Airbus is pitching for JP9102, a $2-3 billion project to deliver next-generation military SATCOM capabilities.

Currently, Australia relies on the US military WGS system plus some commercial satellites, but the future system will feature greater Australian sovereignty, capability and more redundancy.

Mr Nasr said Airbus was in ongoing discussions. Airbus proposes to draw on its experience in providing satellites communications networks for the UK and France.

“What Australia wants to do with JP9102 is completely feasible with the solution we have in our hands. Going with us will be a shortcut for Australia,” he said.

“We don’t see this as a program to sell from Europe to Australia. We expect this to be the start of an Australian-based story. It’s about a sovereign Australian program.

Mr Nasr said space was in the Airbus DNA. He said space was key to everything, and Airbus was present in all areas of space activities, including human space flight.

Airbus started in the space business in 1965 with the launch of the first European satellite named Asterix.

Mr Nasr said the US had decided to return humans to the moon, but there would be no boots on the moon in 2024 without Airbus.

The company is in charge of developing the service module for the Orion spacecraft, which will take humans to the moon and eventually Mars. That provides power, propulsion and life support for the crewed capsule.

“We work with partners all around the planet. We have plans to expand beyond what we do in the US on the moon race,” he said.