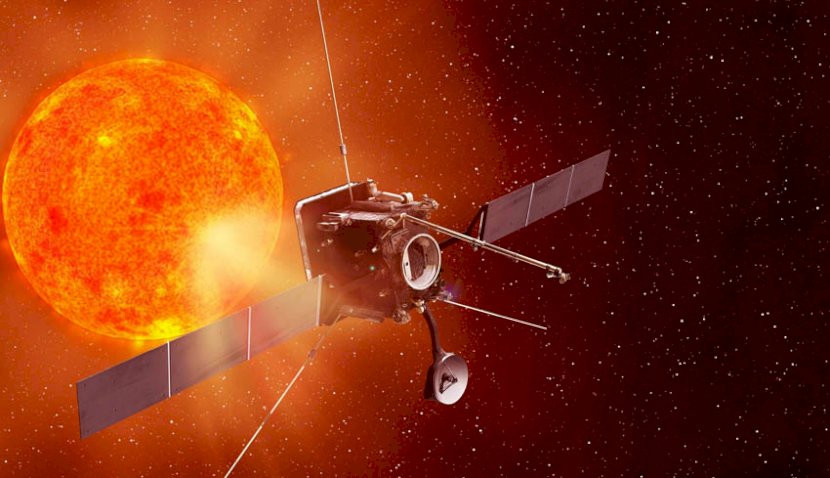 Airbus has successfully completed the In-Orbit Commissioning (IOC) of the European Space Agency’s (ESA) Solar Orbiter spacecraft, by the teams working from home as a result of the COVID-19 pandemic. 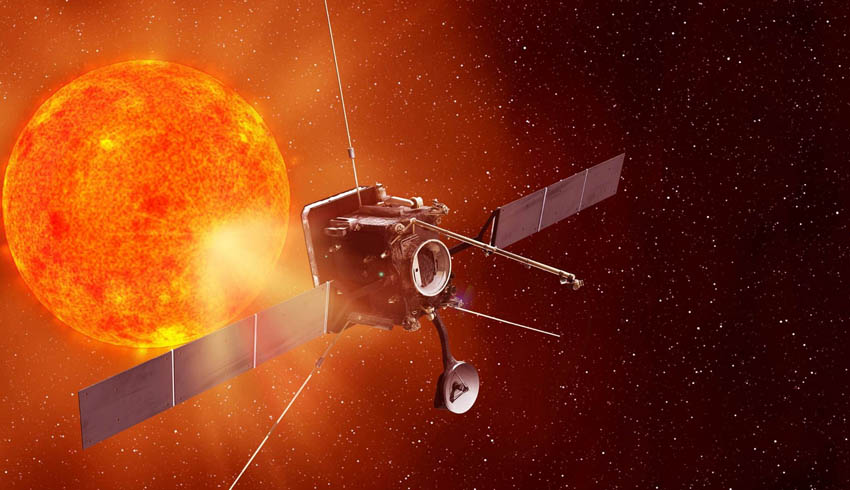 At 165 million kilometres away from Earth, Solar Orbiter is definitely keeping its social distance, but its commissioning presented a challenge to the teams who would normally work together in the office to complete the IOC process.

Instead, under the leadership of Airbus project manager Ian Walters, the team met online at least once a day to make sure the process was tackled quickly and efficiently.

Ian Walters, project manager for Solar Orbiter at Airbus explained, "In the four months since launch we have been keeping an eye on every move to make sure Solar Orbiter performs as it should."

ESA confirms that the IOC has been completed on time by the Airbus prime team and it is believed that this is the first “virtual” ESA Mission Commissioning Results Review (MCRR).

Immediately after launch from Cape Canaveral on 10 February 2020, Airbus began closely monitoring the spacecraft, testing all systems, all the spare units and the 10 instruments including the Solar Wind Plasma Analyser (SWA), which will measure the solar winds’ properties and composition.

Checks were carried out to verify that the next phase of the mission could start and that ESA’s Operations Centre (ESOC) was ready to take full control of the mission.

"If someone had told me in February that we would be doing the in-orbit commissioning while working from home I would have been horrified – but in the event the teams all worked perfectly together online and we achieved it without a hitch," Walters added.

After successfully making its first close pass of the sun on 15 June at 77 million kilometres, Solar Orbiter’s next major step is a Venus fly-by on 27 December this year. It will use the gravity of the planet to first reduce the distance to the sun and then gradually shift the spacecraft’s orbit out of the ecliptic plane. The full science phase of the mission is due to start in March 2022.

Solar Orbiter’s mission is to perform unprecedented close-up observations of the sun and from high-latitudes, providing the first images of the uncharted polar regions of the sun, and investigating the sun-Earth connection.

The spacecraft carries 10 state-of-the-art instruments. Remote sensing payloads will perform high-resolution imaging of the sun’s “atmosphere” as well as the solar disc.

Other instruments will measure the solar wind and the solar magnetic fields in the vicinity of the orbiter. This will provide unprecedented insight into how our parent star works in terms of the 11-year solar cycle, and how we can better predict periods of stormy space weather.