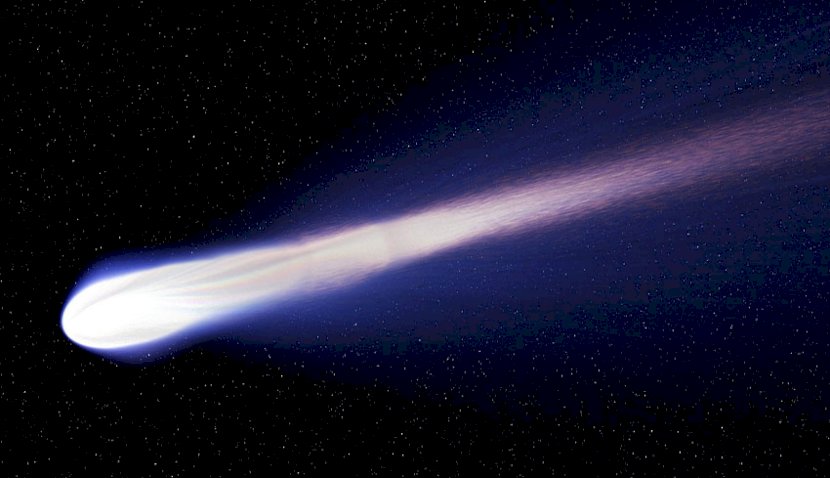 The UK government has confirmed that work will soon begin in the UK on a state-of-the-art new spacecraft that will track down and map comets in 3D for the first time. 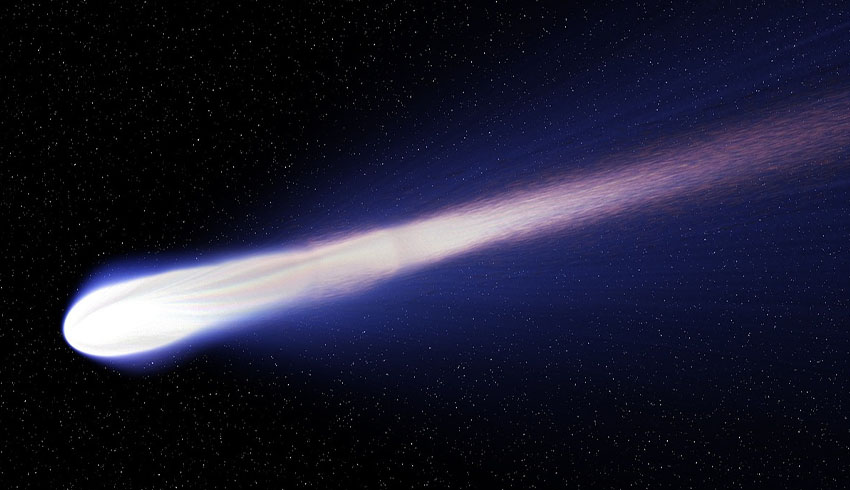 Thales Alenia Space, which has three sites in the UK and employ nearly 200 highly skilled engineers and scientists, has won the contract to design the mother ship for the Comet Interceptor mission, which will see one main spacecraft and two smaller robotic probes – built by the Japanese Space Agency – travel to an as-yet-unidentified comet, and map it in three dimensions.

Comets are what is left over when a planetary system forms and in each ancient object is preserved information about the formation of the solar system 4.6 billion years ago.

UK Science Minister Amanda Solloway said, “The UK’s space industry is thriving and this out-of-this-world mission is testament to our world-leading expertise.”

Once in space, Comet Interceptor will wait in a parking orbit – possibly for years – until a suitable target has been spotted by astronomers.

“I am very proud that scientists and engineers in Bristol and Harwell will be designing the Comet Interceptor spacecraft – their incredible work will not only further our understanding of the evolution of comets but help unlock the mysteries of the universe,” Minister Solloway added.

It will then set out on an intercept course, deploying the two smaller probes, which will make extremely close passes of the comet’s nucleus and beam their data back to the main craft.

This new ambush tactic is the first of its kind. The fly-by of the two probes, which are roughly 30 centimetres in length, is likely to take just a few hours but could illuminate conditions that prevailed more than 4 billion years ago.

The scientific mission was originally proposed by an international team led by UK academics from University College London and the University of Edinburgh, among others.

Previous missions have studied comets trapped in short-period orbits around the sun, meaning they have been significantly altered by our star’s light and heat. Breaking from that mould, Comet Interceptor will target a pristine comet on its first approach to the sun.

The scientists are likely to target a comet travelling from the Oort Cloud — a band of icy debris that lies about halfway between the sun and the next nearest star.

This debris was formed during the conception of the solar system, but was rapidly ejected to its outermost edge.

Unlike more familiar comets, their surface will not have been vaporised by the sun’s energy — a process that leads to dust building up on a comet, obscuring its original state.

“We all look forward to supporting this exciting and unprecedented scientific mission to uncover more information about the origins of our universe,” Stanniland added.

Once the probes reach a pristine comet, they will study and scrutinise the chemical composition of it, with one aim being to evaluate whether similar objects may have brought water to planet Earth in the past.

The comet interceptor is the first of the European Space Agency’s new class of what it calls “fast” missions. Each mission must weigh less than 1,000 kilograms and launch within eight years of selection, so they can hitchhike into space on an already scheduled launch.

Comet Interceptor will launch in 2028 alongside the Ariel space telescope – the UK-backed ESA mission to study the atmospheres of exoplanets orbiting other distant stars.

In 1986, the UK-led mission to Halley’s Comet became the first to observe a cometary nucleus.