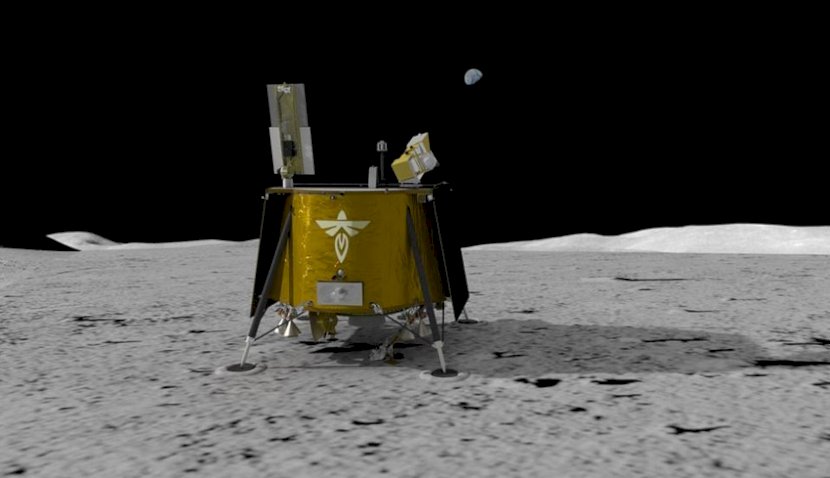 The Texas-based company has been awarded a multimillion-dollar contract to deliver technology to the moon. 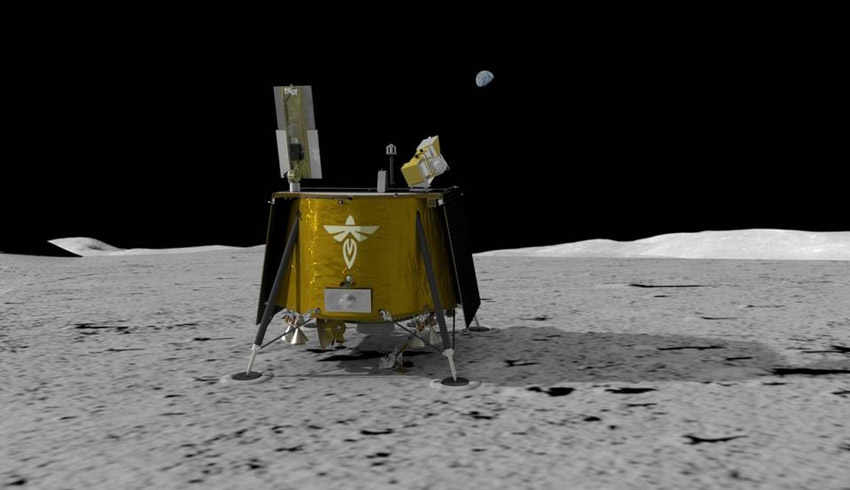 NASA has awarded Firefly Aerospace a US$93.3 million ($121.5 million) contract to deliver a suite of 10 science investigations and technology demonstrations to the moon in 2023.

Specifically, Firefly Aerospace will be tasked with providing end-to-end delivery services, including payload integration, launch from Earth, landing on the moon, and mission operations. This is the sixth award for lunar surface delivery under the CLPS initiative.

The delivery, planned for Mare Crisium – a low-lying basin on the moon’s near side – is expected to involve an investigation of a variety of lunar surface conditions and resources, designed to help pave the way for human missions to the lunar surface.

The payloads, collectively expected to total 207 pounds (94 kg) in mass, include:

The contract forms part of NASA’s Commercial Lunar Payload Services (CLPS) initiative, which aims to secure the service of commercial partners to land science and technology payloads on the lunar surface.

“We’re excited another CLPS provider has won its first task order award. With this initiative, we seek to develop ways for new science and technology development utilizing a service-based model,” Thomas Zurbuchen, associate administrator for science at NASA Headquarters, said.

“This allows US vendors to not only demonstrate their ability to safely deliver payloads to our celestial neighbour, but also expand this capability for others who want to take advantage of this cutting-edge approach to explore the moon.”

Firefly Aerospace is expected to provide the lunar delivery service using its Blue Ghost lander, with its Cedar Park facility to house the integration of NASA and any non-NASA payloads, while also will serve as the company’s mission operations centre for the 2023 delivery.

“The payloads we’re sending as part of this delivery service span across multiple areas, from investigating the lunar soil and testing a sample capture technology, to giving us information about the moon’s thermal properties and magnetic field,” Chris Culbert, manager of the CLPS initiative at NASA’s Johnson Space Center, said.