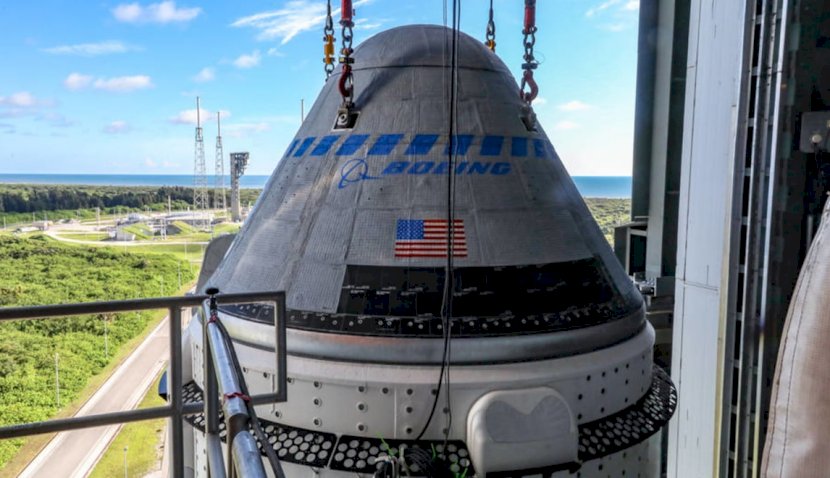 The NASA and Boeing Orbital Flight Test-2 mission has been postponed due to a malfunction with the International Space Station’s newly docked Russian module. 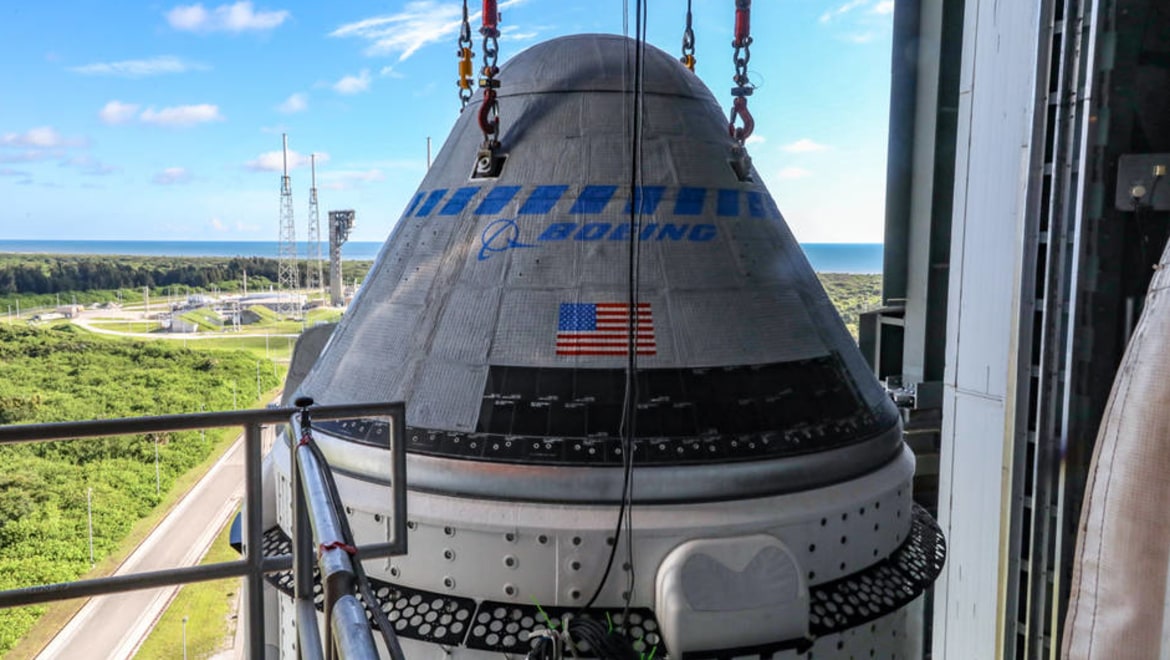 The Boeing capsule, dubbed as CST-100 Starliner, part of NASA’s Commercial Crew Program was set to launch on 30 July, but the recent malfunction of Russia’s module caused NASA and Boeing to delay to launch.

For the time being, the Boeing capsule will be left on the launch pad as NASA administrator, Kathy Lueders, wanted to “assess the situation” before rebooting.

The mission will now launch on 3 August, and will launch from the Space Launch Complex-41 at the Cape Canaveral Space Force Station in Florida to carry 180 kilograms of cargo to the ISS.

The mission will mark a milestone in returning American astronauts to space, in US-made spacecraft.

The Nauka module, which will serve as a multipurpose research lab, storage unit, and airlock on the ISS, was launched by Russia’s space agency Roscosmos last week from Kazakhstan's Baikonur Cosmodrome.

According to Roscosmos, the docking event of Nauka to the ISS went without a hitch, however within hours, astronauts aboard the space station informed mission control in Moscow that Nauka’s jet thrusters began to unexpectedly fire.

NASA has since confirmed that the ISS has been returned to its original orientation and operations are now “stable”, with no long term damage reported to the station.