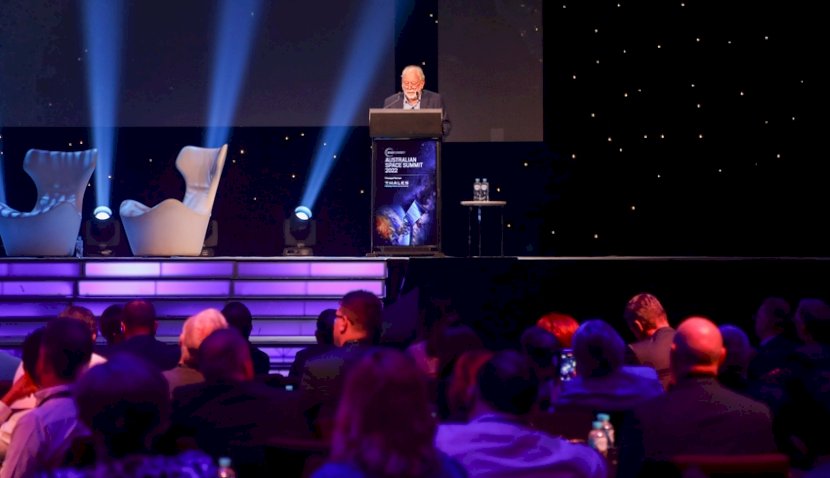 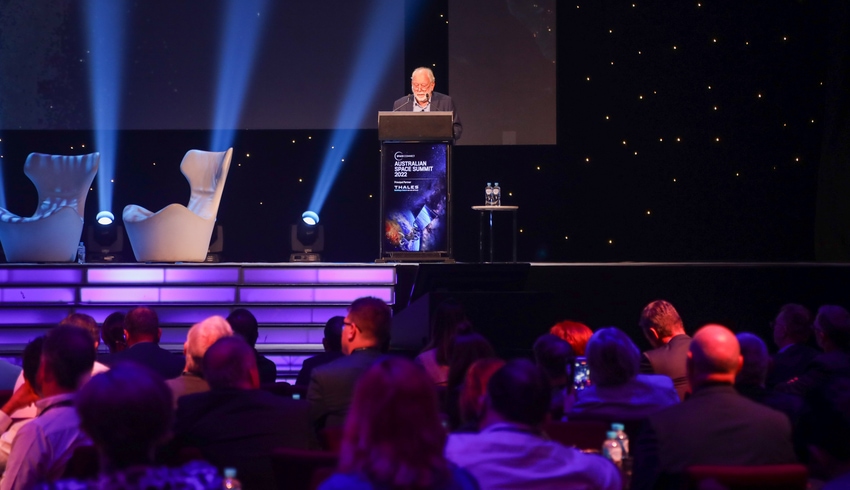 Speaking at the Australian Space Summit, Scully-Power, who flew onboard a NASA Space Shuttle flight in 1984, said that the technology for it is “well within our reach” now, after years of SBSP being put on the back burner due to manufacturing limits and extreme costs.

“How can Australia go from the second bottom G20 country as we are today?” he said at the Summit, as the nation was ranked second-lowest of the G20 countries, just above Mexico, for climate change policy in 2021.

“It comes down to leadership, and leadership is all about vision, and vision is all about big ideas … you’re all aware that the costs of energy is rising, so why don’t we look to space to provide cheap and limitless power?”

SBSP is not a new concept, but in recent years, it has become far more viable due to technology advancements and the rising use of space for commercial use.

The reason the idea has been revisited for decades is due to the sun’s 24-hour illumination, unhindered by clouds or night, which is a constant restriction found in ground-based solar power.

If adopted, it could provide better power access for remote communities, and reduce carbon emissions that are generated from typical electricity sources.

Scully-Power noted the recent United Kingdom proposal to build a massive solar power station in space worth $16 billion, and said for Australia to do something similar, “we need to move fast”.

Last year, the UK conducted a study on SBSP with Britain’s Frazer-Nash Consultancy and found that it is “technical[ly] feasible” and would align with the nation’s net zero ambitions.

Now the UK is taking it seriously, and science minister George Freeman said in March that the government would begin to work with companies and industry to make it happen.

SBSP was first invented in the late 1960s when Doctor Peter Glaser, a Czechoslovakian scientist and aerospace engineer, converted the sun’s energy into microwaves that transmitted back to Earth.

A space-based solar system would be similar, working through solar power satellites that are equipped with panels that generate electricity, which can be transmitted back to Earth.

Now that there are cheaper ways of manufacturing a solar station, such as ultra-light solar cells and wireless power transmission, the idea is turning into a reality. 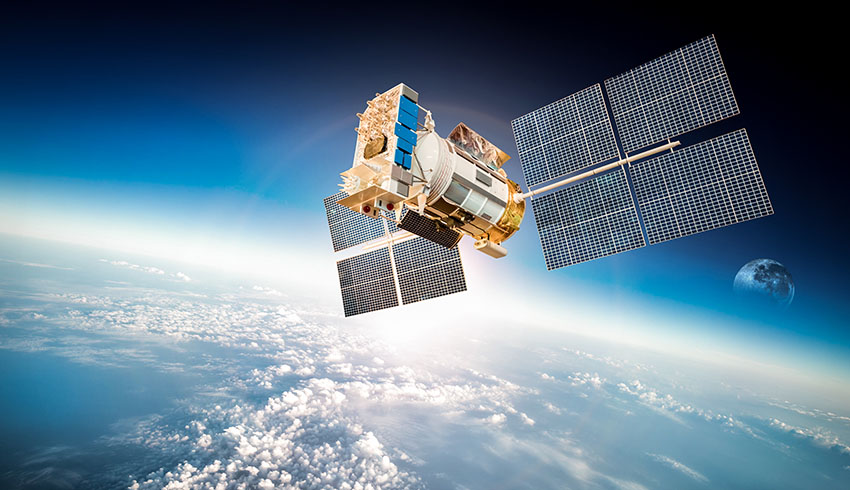 Global energy demand is expected to increase almost 50 per cent by 2050, and SBSP is considered a technology that could meet the rise.

Scully-Power said earlier in March that SCSP would be “using space as an enabler in many, many industries” and that it is “vital for Australia to consider our energy supply chain from both a strategic and a climate-conscious perspective if we are to maintain our present standard of living and protect our environment”.

While he signalled an unnamed Australian company already working on a solution, Solar Space Technologies based in Victoria is set on translating the dream into reality.

The recently founded company, headed by John Mankins who is also the president of Artemis Innovation Management Solutions, and Serdar Baycan, a veteran architect is proposing to deliver a solar power satellite into geostationary orbit by 2027.

Mankins, speaking to Space.com in November 2021, said: “Climate change is really going to be a disaster. Nations are committed to go carbon net-zero … and they have no idea how to do it.”

He believes now as technology continues to strengthen; it is time to seriously revisit the possibility of SBSP.