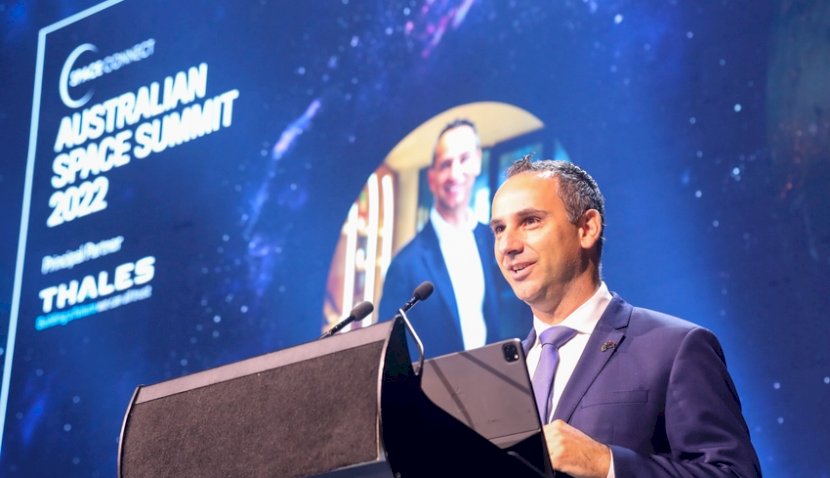 Many industry leaders have said space is hard, but with collaboration and a clear set of national goals, Australia is poised to become a world leader of the booming sector. 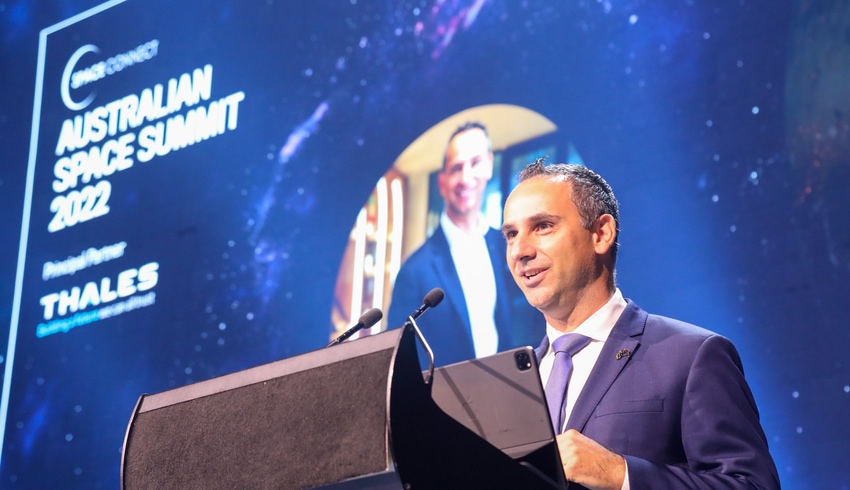 In late March, Momentum Media hosted its inaugural Australian Space Summit, welcoming all of the movers and shakers of the industry to discuss current issues, and band together to propel the sector into new heights.

The event was sectioned into five panels and two speeches, led by head of the Australian Space Agency Enrico Palermo speaking on the direction the country will take to create jobs and improve life on Earth.

“Last year, 2021 brought an uptick in industry confidence and capability across the country,” Palermo said in his address.

“Our job is far from done clearly. However, we are heading in the right direction, with increasing investment from both private and public resources, and we sustain focus by removing barriers to growth and acting cohesively as a nation, we are poised to accelerate.”

The first panel was all about the Australian Civil Space Strategy heading into phase three, focusing on leapfrog R&D, space situational awareness, robotics and automation, and access to space. The panel included: 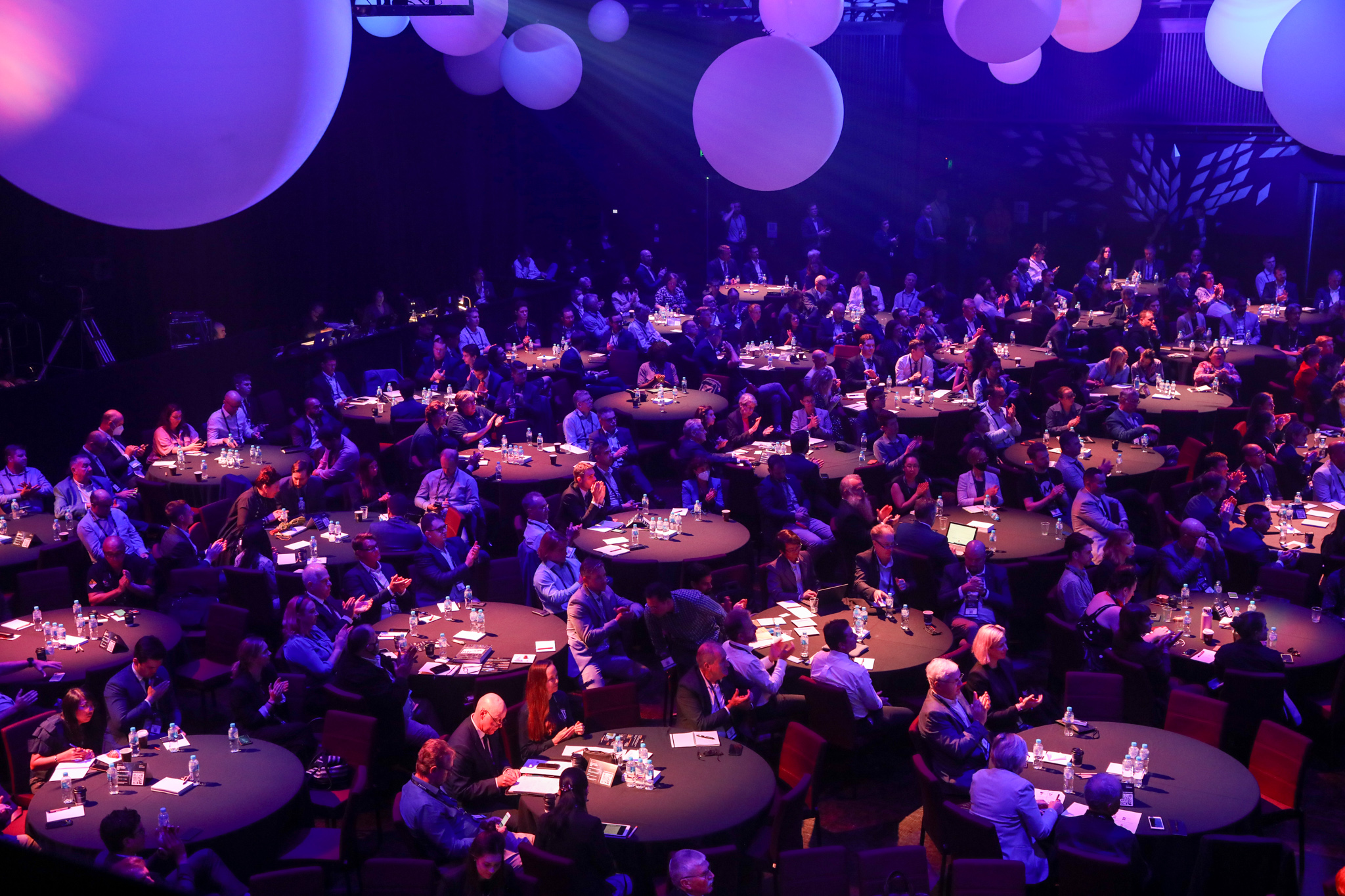 Meanwhile, the second panel discussed the opportunities (and roadblocks) for growth in manufacturing, and how Australia can work together to fill the gaps of the supply chain.  The panel included:

The next panel focused on the current lack of industry and academia collaboration, and what needs to change to streamline success across the whole space ecosystem. The panel included:

The last panel brought together ideas about the ecosystem between the defence and civil space sector, and how their cohesion can enable many growth opportunities. The panel included:

Lastly, the event concluded with a special keynote address from Australia’s first astronaut, Dr Paul Scully-Power, presenting ideas about how Space 2.0 will change the world, and the nation’s next “big idea”: space-based solar power.

“Welcome to the revolution,” Scully-Power said in his address. “Space is no longer up there, it’s now down here.”

“This new technology is going to be far more powerful than the internet will understand today … [it will be] the internet on steroids.”