Space Commander speaks on gender ‘backlash’ at the ADF 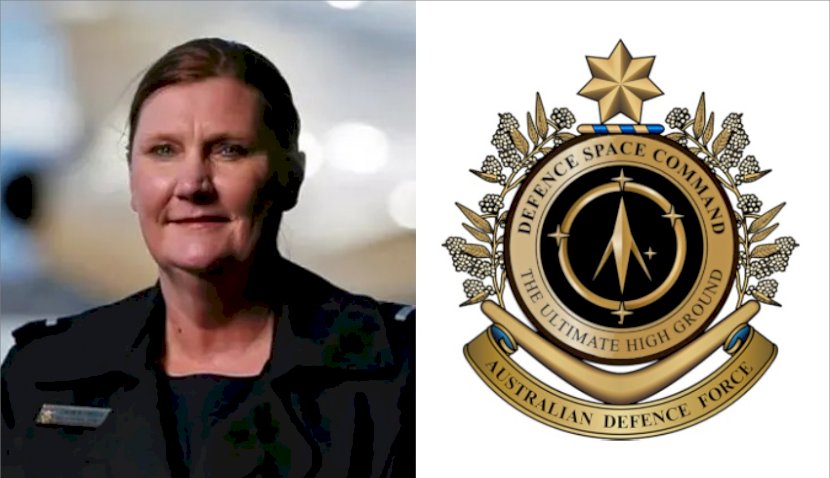 Australia’s new Defence Space Commander Air Vice-Marshal Catherine Roberts has revealed the “backlash” she received as a woman when she first began her career.

Space Commander speaks on gender ‘backlash’ at the ADF 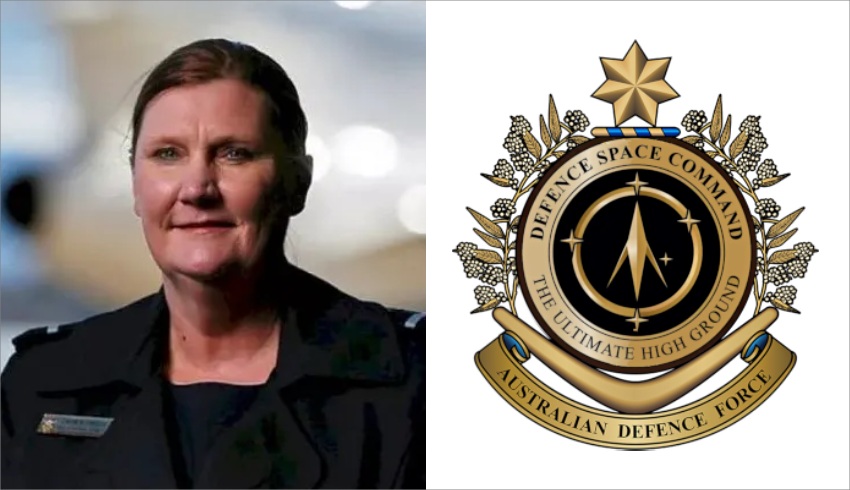 Speaking on the ANU Women in National Security Podcast, Roberts said that only in the past “four or five years” that she felt comfortable “standing out” in the Australian Defence Force.

“There still will be some backlash but I'm like, get over it, guys – they'll always be the question: You got there because of your gender or something like that?” she said.

Former Labor MP Gai Brodtmann and Meg Tapia, principal director for defence and national security at Accenture, hosted the interview, and discussed with Roberts what it means for Australia to have a Space Command and the importance of gender diversity in STEM.

In late March, the Defence Space Command commenced operations and Roberts assumed her role as commander after first being announced as the head of the new division in May last year.

Among the responsibilities of Space Command will be supporting space domain awareness, sovereign-controlled satellite communications and space-based Earth observation and navigation.

Roberts said in the podcast that she once received “horrendous” backlash after receiving the highest score in an exam in a statistics class due to her gender.

“It was just like, obviously you cheated, or you copied, or the lecturer just likes you because you’re the girl in the class and they’re giving you special consideration,” she said.

“That really taught me about what sort of backlash you could get. I wanted to be good at my job and not stand out too much, although that was pretty hard because you stood out as a woman anyway.”

Roberts joined the Royal Australian Air Force in 1983 as a specialist in aerospace engineering at the Aircraft Research and Development Unit and held over 20 roles during her RAAF career.

She is a “self-professed science fiction buff”, according to the ADF, and has always been fascinated with technology and space, and her new role is the fulfilment of a “lifelong dream” inspired by Neil Armstrong’s landing on the moon.

The commander said that male colleagues would often ignore her in meetings, so she would have her “trusted guys who will say it again” and then she would “claim it” as her own opinion.

According to research by the United Nations in October last year, women account for 20-22 per cent of the global space industry. As of June 2020, women in the ADF reached 19.2 per cent, an increase from 18.6 per cent the previous year.

The air-vice marshal said there are still multiple roadblocks for women wanting to join the defence force on top of unconscious bias.

In a recent $38 billion enhancement plan to grow the military’s workforce, Prime Minister Scott Morrison said, “we need a bigger ADF with more soldiers, sailors and airmen and women to operate the cutting-edge capabilities we’re getting to protect Australia”.