Analysis: Should Australia join the US in banning anti-satellite tests? 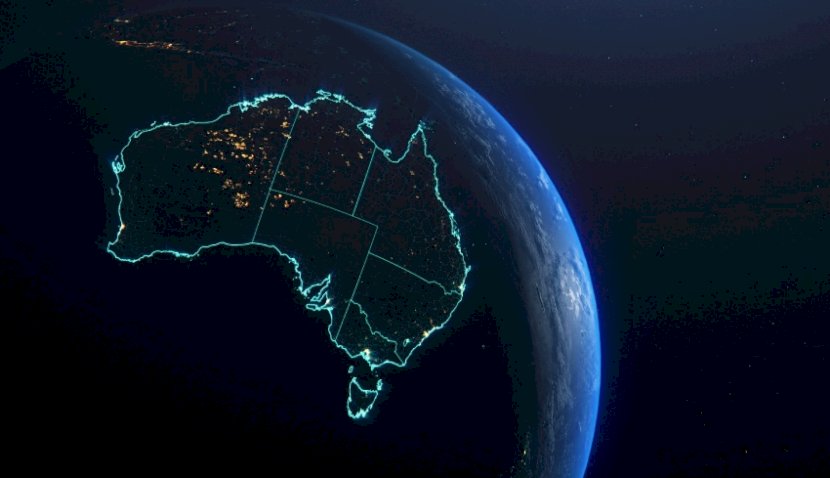 While Australia doesn’t yet have anti-satellite capabilities, the United States’ commitment to not conduct this activity in space throws into question whether the nation should follow suit.

Analysis: Should Australia join the US in banning anti-satellite tests? 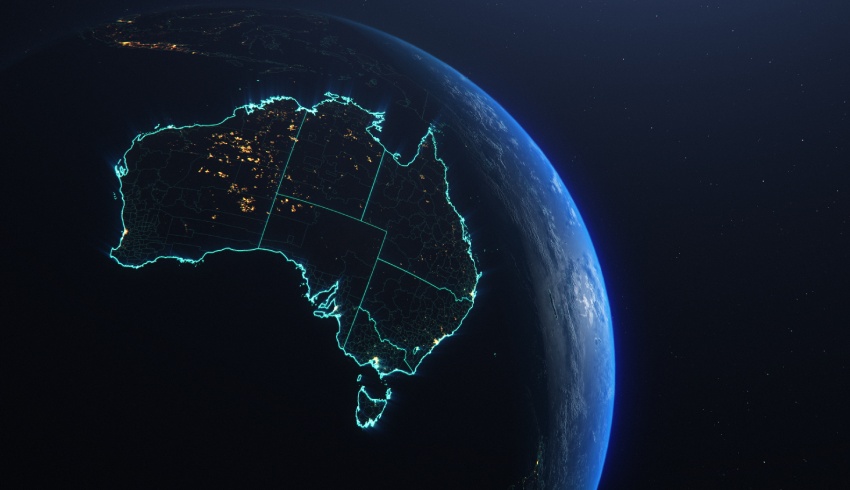 On Monday, 18 April, Vice President Kamala Harris announced the US is “taking a major step forward” in maintaining a peaceful space environment, directly addressing the 15 November missile test from Russia in 2021, and the 2007 Chinese test.

The US became the first nation to make this firm commitment and ban anti-satellite (ASAT) testing, and Vice President Harris called on other countries to do the same.

Dr Alice Gorman, an Australian space archaeologist and expert on space junk said it is likely Australia will make the same commitment as an ally of the US, especially as it grows its space industry.

“I think the dangers are much greater, and I think for Australia, [it’s] an important part of our approach to space … it’s like being a good space citizen,” Gorman said.

Australia has been a signatory of many space safety treaties, such as the Outer Space Treaty, and the Artemis Accords, which are previous examples of the nation’s commitment to not launch debris-generating technology into space.

“I think our track record in promoting the peaceful use of space and the responsible use of space is a pretty strong one,” Gorman said.

However, although Australia has adopted similar stances against the militarisation of space, if the country was to make a firm commitment, it would need to be distinct, according to John Blaxland, a professor of International Security and Intelligence Studies, Strategic and Defence Studies Centre at the Australian National University.

Blaxland said it is “perfectly legitimate” to “vehemently” oppose kinetic destruction of satellites but says this should not be confused with ridding space debris from orbit.

If Australia was to make a policy like this, Blaxland said “we should be making a clear caveat about the utility of lasers for clearing out space junk and of that being a distinct and separate function from using lasers as a weapon against an adversary”.

Space debris is known as one of the biggest threats to the industry, and kinetic ASAT tests have only contributed to the issue.

Over 1,600 pieces of debris were created from the Russian test in November, and more than 2,800 pieces are still orbiting since China’s test 15 years ago.

In 2019, India also conducted an ASAT test, striking down one of its Microsat-R satellites, seen to have created around 400 fragments of debris.

America also launched a missile that destroyed satellite USA-193 in 2008, allegedly to safeguard humans against the spacecraft that contained hazardous hydrazine propellant and could threaten humans if it re-entered the Earth’s atmosphere, which created still-orbiting debris.

Other than China, Russia, India and America, no other nation has conducted an anti-satellite test. According to Secure World Foundation, to date, there have been 16 destructive ASAT tests, resulting in over 6,300 pieces of debris.

“The bottom line is we [Australia] don’t have the ability to deliver kinetic space effect at the moment. That's not what we are … we don’t have an industry that does that,” Blaxland said.

The Australian Space Agency was only established in 2018, after much criticism over the country’s lack of space infrastructure, and in March this year, the Defence Space Command was born.

However, although Australia could not kinetically destruct spacecraft, it still has the technology that could generate damage in space, and it could be beneficial to join the pledge.

“If there is realistic scope of getting signs from the other major space industry countries and the countries with the most significant anti-satellite weapons systems, then perhaps it is something that Australia should be prepared to join,” Blaxland said.

“But I think we need to go in with our eyes very, very open, mindful that this is a space where there’s a lot of deception, a lot of lack of transparency at stake.”

Calls for a ban on kinetic ASAT tests have been ongoing for some time now, and last September, space leaders from across the globe signed a petition for the United Nations to take action against them.

The petition, led by The Outer Space Institute, stated that with the already rising issue of space debris, kinetic ASAT testing leads to the creation of even more destructive debris that can impact critical space infrastructure.

Terry van Haren, the director of LeoLabs Australia, a space radar company, said “it’s a great day” now that the US has made this commitment.

He said that while it will likely not become a treaty, as China and Russia won’t agree, he believes Australia’s stance is already clear in the recently published Defence Space Strategy, as the country commits to upholding the safe use of space.

While there has been significant praise since Vice President Harris’ announcement, China and Russia have criticised America for being hypocritical.

Chinese Foreign Ministry spokesman Wang Wenbin said on Tuesday America should “revise a number of its own negative actions in outer space” and stop the “hypocritical practice” of expanding its military superiority.

In a tweet, Roscosmos director general Dmitry Rogozin, who is known for his outbursts on Twitter, responded to the announcement saying: “I am translating into Russian what she said: The United States has completed a series of tests of anti-satellite weapons and put them into service with the U.S. Space Force.”

Despite much debate of the move, and whether other nations will follow suit, Todd Harrison, director of the Aerospace Security Project at the Center for Strategic and International Studies, says this shows the US takes sustainability of the space domain “seriously”.

“It also takes away a key talking point used by Russia and China to justify their continued development and testing of ASAT weapons.”