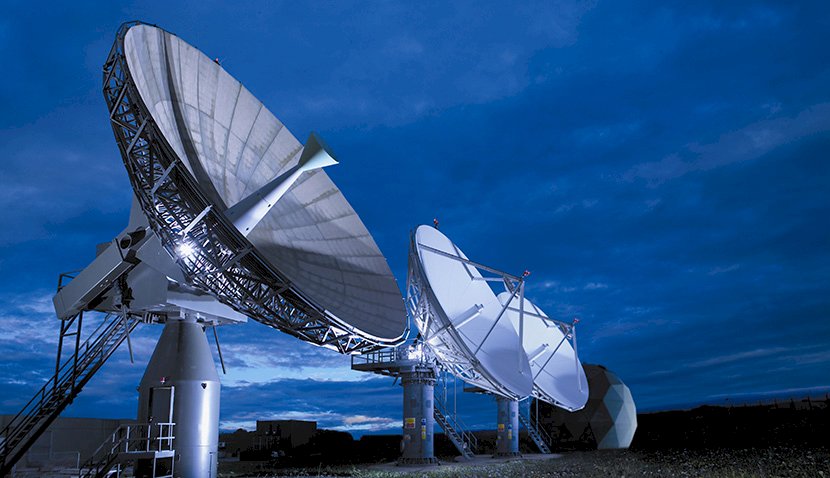 Promoted by Airbus Defence and Space

In an age of escalating regional tensions, Australia cannot afford to risk a milsatcom system that has not already been tested in the field. 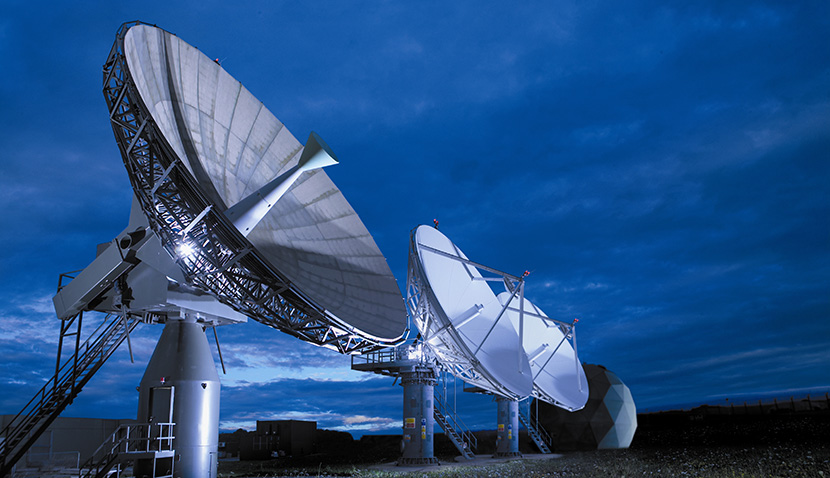 Australia is forging ahead with its plans for a cutting-edge military satellite communications (milsatcom) system through the JP9102 programme. This is an exciting prospect for Australia: Once complete, the project will provide the country with the sovereign capability needed to protect Australia’s national security interests without over-relying on allies.

It’s not just geopolitical freedom that the programme generates for Australia. JP9102 has the potential to jumpstart the Australian Space industry, building a network of jobs and fostering a rich foundation of technical ability within the country.

While Australia is building its new Space sector from the ground up, it certainly doesn’t need to develop its milsatcom technology from a completely blank slate — in fact, it shouldn’t. Building such a critical system without a tested template may cost Australia more and leave the country vulnerable.

While there are countless benefits that the JP9102 programme will afford Australia, we cannot lose sight of its main purpose — defence. As old threats evolve and new ones emerge, Australia cannot risk an untested platform of unknown effectiveness.

Australia has traditionally depended on its allies for milsatcom capabilities but as regional challenges become more severe, it is time that we now have our own technology we can control.

The JP9102 programme rightly looks to balance international experience and expertise with local capability building. Numerous international defence Primes have therefore formed conglomerates of local suppliers to meet Australian Industrial Capability (AIC) requirements. But this is not enough. The Team Maier group, led by Airbus Defence and Space, has gone further than any other in building a network of partners and transferring knowledge to them, with the goal of creating the future leaders of Australia’s space industry.

However, this goal of building Australia’s future space sector can only be achieved effectively by reaching the immediate objective of building a system that will work, from day one, to protect Australia and enable our armed forces to more effectively project power independently. Prior experience of building and operating such satellites should be a prerequisite.

In 2003 the UK Ministry of Defence awarded Airbus a multi-billion pound PFI (Private Finance Initiative) contract to provide milsatcom services for 15 years. At the time, this was the largest PFI contract ever awarded and the UK’s single biggest space venture to date.

Extended to August 2022, the contract saw Airbus Defence and Space taking ownership of the UK’s fleet of SKYNET 4 satellites, before designing, building and operating a completely new generation, SKYNET 5. Over the last 19 years, Airbus has successfully operated the SKYNET fleet, providing an end-to-end service including everything from aircraft, land-based and maritime operations and networks to maintenance and support.

Airbus Defence and Space is now building the UK’s next milsatcom generation - SKYNET 6A - which the Team Maier JP9102 satellite will be based on.

Supporting the projection of power

The SKYNET 5 system is (until 6A arrives) the most advanced milsatcom capability in the world. The hardened and resilient design of the spacecraft delivers unrivalled protection against interference or jamming. SKYNET 5 satellites use flexible spot beam technology enabling signal power to be focused where it’s needed most, keeping both front line personnel and headquarters in touch 24/7/365.

Even more critical than the technological specs is the fact that the system has already been tested in the field. When the UK’s Carrier Strike Group (CSG) set sail to the Pacific on its inaugural deployment, Airbus Defence and Space operated SKYNET 5 to support the mission. Led by the Royal Navy’s HMS Queen Elizabeth carrier, the UK Carrier Strike Group travelled through the North Atlantic, through to the Mediterranean, Indian Ocean and on to the Indo-Pacific. The Strike group undertook a range of operations and training with allies and partners, including maritime missions with NATO in the Mediterranean and Coalition operations in the Middle East and Far East.

Airbus Defence and Space worked closely with the Navy Digital and Defence Digital in the lead up to the deployment to ensure the most efficient and effective communication plans were in place to support the UK elements of the task group. Once the CSG set sail, Airbus Defence and Space operated SKYNET 5 to provide the primary satellite communications support, anchored via the Airbus UK satellite ground stations at Oakhanger and Colerne, and also Airbus’ Australian anchor station in Adelaide.

The objective of the UK’s CSG operation was to show how a self-contained force, working independently or with multiple allies, could project power across vast distances in support of the UK’s interests. This operation is likely to be very similar to the kind that Australia may want to conduct, or be forced to conduct, in the Pacific. It demonstrates how a sovereign milsatcom capability is not just a strategic nice-to-have, but a tactical necessity when conducting operations far from Australia’s shores.

It’s clear that Australia needs a reliable, tried-and-tested milsatcom capability to respond to regional challenges. Any down time, set up issues, or other form of hesitation, could open the door. So why look further than a leading technology that is already being deployed and proven by one of Australia’s closest allies? Team Maier’s JP9102 solution is the only future-proof platform that will enable Australia to take on a more substantial role in the Asia-Pacific from the moment it is launched.