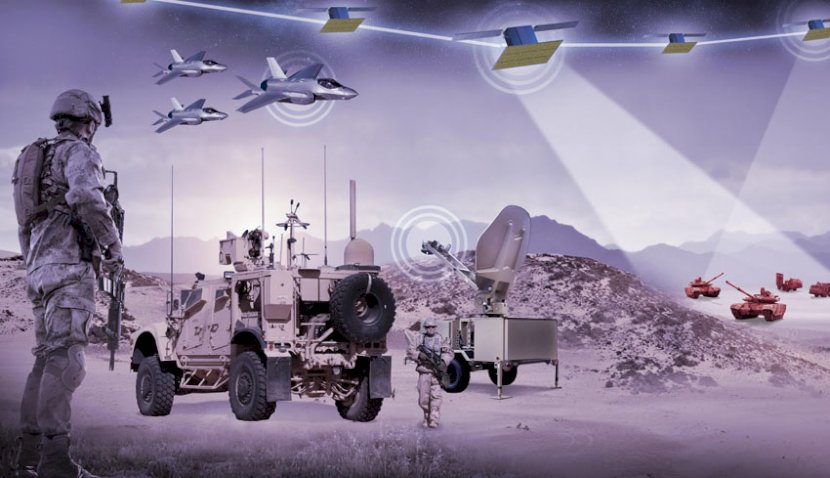 The prime has launched a new line of satellites, designed to enhance tracking capabilities in contested warfighting environments. 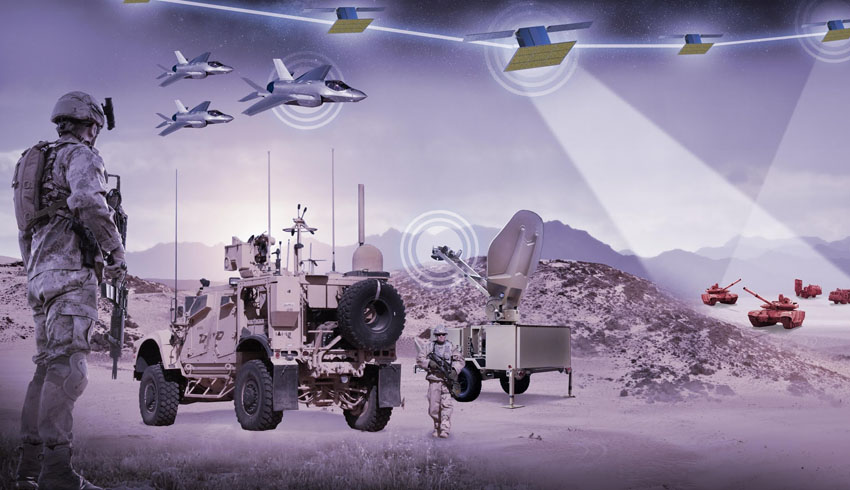 Lockheed Martin has announced the rollout of new tactical intelligence, surveillance and reconnaissance (ISR) satellites, based on its LM 400 mid-size bus.

The new satellites are designed to enable tactical warfighters to track moving targets at long ranges, while also allowing them to operate in contested and denied environments on compressed timelines.

According to Lockheed, the satellites fully integrate space ISR with warfighting platforms and weapons of across domains, shortening the find-fix-finish kill chain.

The LM 400-based tactical ISR satellites are expected to offer the following capabilities:

“Our LM 400 is a highly adaptable, mid-sized satellite and yet can be produced at scale in a rapid and cost-effective manner."

Lockheed Martin also revealed plans to develop and build 10 space vehicles over the next two years for the Space Development Agency’s (SDA) Transport Layer Tranche 0, in a bid to bolster connectivity between ISR and warfighters.